18th January 2017
…lest there be any FORNICATOR or PROFANE person like Esau, who for ONE MORSEL OF FOOD SOLD HIS BIRTHRIGHT. For you know that AFTERWARD, when he wanted to inherit the blessing, HE WAS REJECTED, for he FOUND NO PLACE FOR REPENTANCE, though he sought it diligently with TEARS. – Hebrews 12:16-17 (Emphasis mine).
REFERENCE
Hebrews 12:12-17

From these two words, we see Esau’s value system as a bargainer:
1. He does not value what he has, he values temporal things over eternal things.
2. He does not know how to mask his hunger for things, so he’s easily taken advantage of.
3. He makes common even the uniqueness of his person and destiny. His hunger for food is more than his hunger for destiny.
4. His power to bargain is based on immediate profit and not future institution/establishment.

Be careful not to be an Esau, according to the warning of the verse before us. There are certain things you will SELL that you will (may) never get (BUY) back. Esau repented with TEARS to get his birthright back, but it was not given him.

a. Don’t sell your virginity to buy love or material things, you will never get it back.
b. Judas sold His Lord for 30 pieces of silver, he lost his Apostleship and his repentance was rejected.
c. Don’t ‘sell’ that promising young man, because he is not rich now, to ‘buy’ a rich guy – it may be too costly a bargain and you may regret it later in marriage.
d. Don’t spoil someone’s reputation to get ahead, your lie will be discovered someday and you will be disgraced.

Finally, what shall it PROFIT a man, if he ‘buys’ the whole world and LOSES or ‘sells’ his soul. Don’t mortgage your eternal destiny (salvation) because of the ‘fleeting’ pleasures of this world. “BUY” Jesus today, AT NO COST, and secure a place with Him in heaven.
May your Wednesday be WORTHWHILE!

PRAYER POINT
Ask the Lord to create in you a proper sense of VALUE, to enable you choose Substance over Shadow and eternal worth over temporal things.
DONATE
Share: 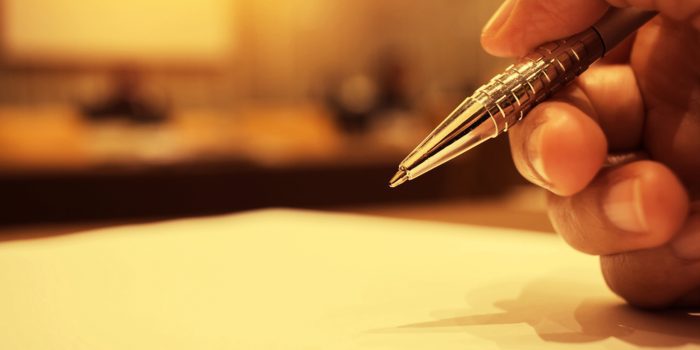 “For the oppression of the poor, for the sighing of the needy, now I will... 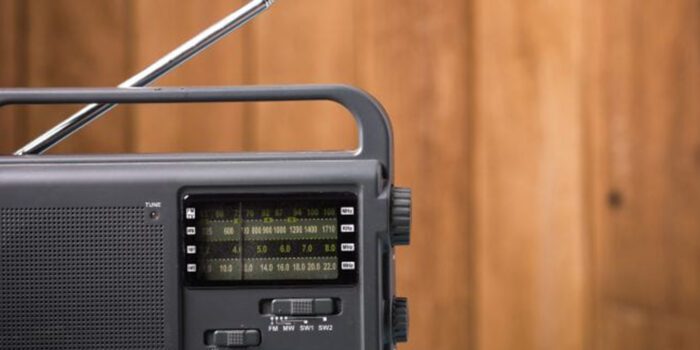 I can of Myself do nothing. As I hear, I judge; and My judgment is...