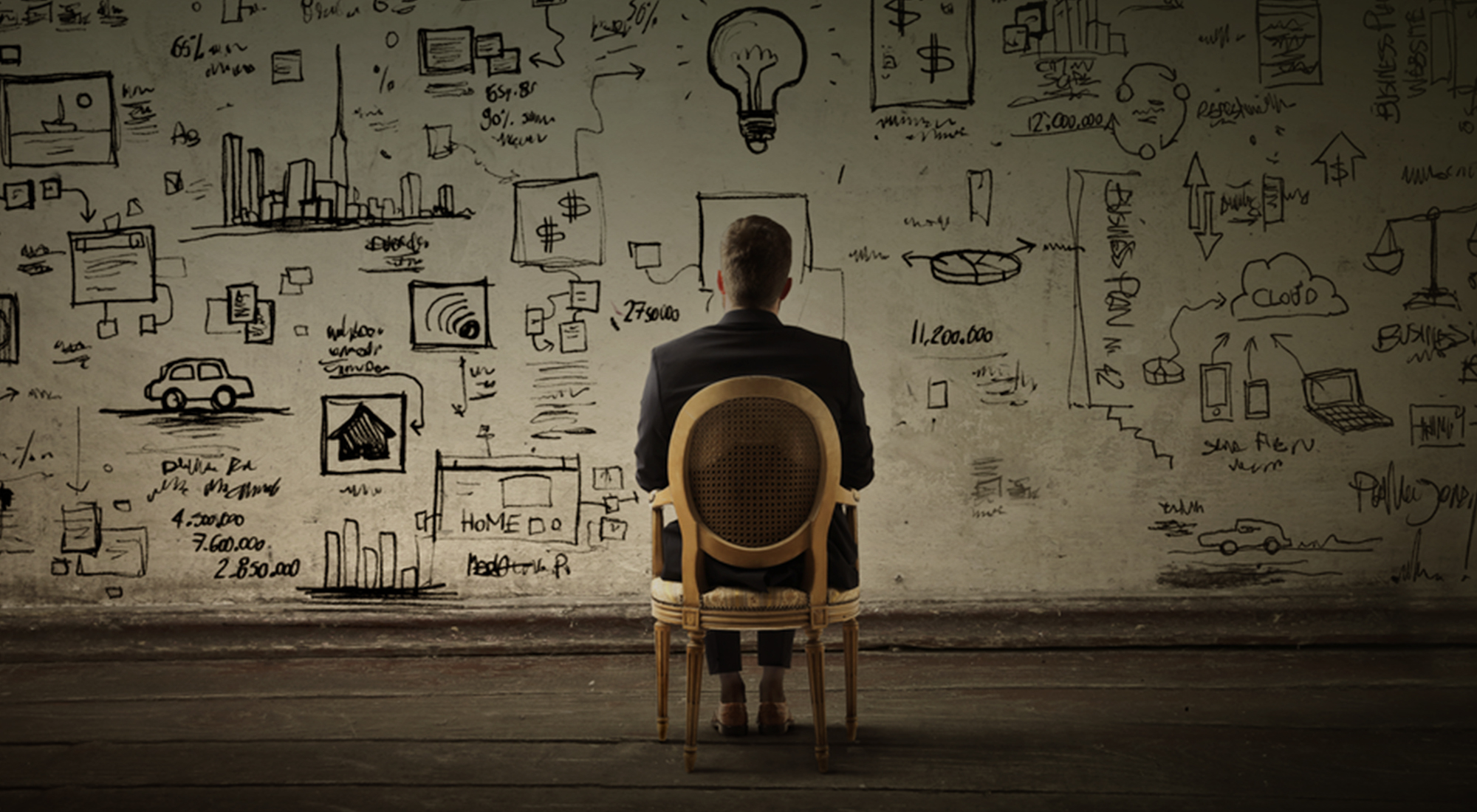 And I tell you that you are Peter, and on this rock I will build my church, and the gates of Hades will not overcome it. Matthew 16:18

The four walls of a building are too small for God’s ‘Big Picture’ for the church. It should be able to feed the saints spiritually, be socially responsible to its community and be politically relevant and influential. It has become evident that the world is in a mess and it cannot help itself; only the power of the Holy Spirit demonstrated through the church can change the decadence of individual lives and cultures.

Believers have mostly camped around the belief that we have been called out of darkness into light, which is true; it is the process of salvation. However, the process of influencing the world as the light is completely different — it goes deeper. In order to influence the world we are called out and sent into the darkness to shine forth. That is what it means to be the ‘Church’ – the Ecclesia of God; a gathering of the called-out ones, summoned to influence culture, systems and governments. It is governmental by nature, not a religious circus. I like the way Greg Simas puts it, “Jesus never commissioned us to sit within the walls of buildings and just “do” church but to engage with culture as the Ecclesia.

In ancient times, whenever the Roman Empire took over a country they would establish an “Ecclesia” a called out, governing body of authority. It would be a ruling class called out under the dominion of Rome to institute the will and demands of the Roman Government in that country (or colony). The role of the Ecclesia was to activate and enforce Roman customs and laws ensuring each city looked and acted like Rome itself — a Rome away from Rome.

When Jesus said, ‘I will build My church,’ the disciples understood that He was establishing a Government of ‘called out ones;’ an assembly of legislators and lawmakers. He was not establishing a religious organization but a governmental body of rulers, to equip “newly acquired citizens” with the ways of The King and His Dominion. Jesus never called His disciples ‘Christians,’ He referred to them as “My Church” i.e. Ecclesia. We then can see that the church is like the little leaven that leavens the whole dough, or the little mustard seed that is quietly growing with an intention to takeover (Matthew 13:31-33).

What then is God’s big picture for the church? COLONIZATION – it is to extend His Heavenly Government over the earth by establishing a colony of heaven on earth until the kingdoms of this earth become the Kingdoms of our Lord and His Christ (Rev. 11:15). Our mandate then as citizens of heaven is to take over and dominate, infiltrate the earth with heaven’s agenda; we are to occupy till Jesus comes (Luke 19:13).

We therefore need to live purposefully; we need to get involved in every stratum of society and remember that we have a mission to infiltrate and dominate. Life can no longer be casual – we should make our voices heard and stand up for God and godliness. 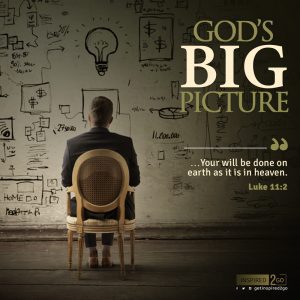 REFLECTION
We are the called-out ones; called out into darkness to SHINE and INFLUENCE cultures, systems and governments with the ways of the King & His Dominion. How are you infiltrating the systems and influencing the cultures around you? 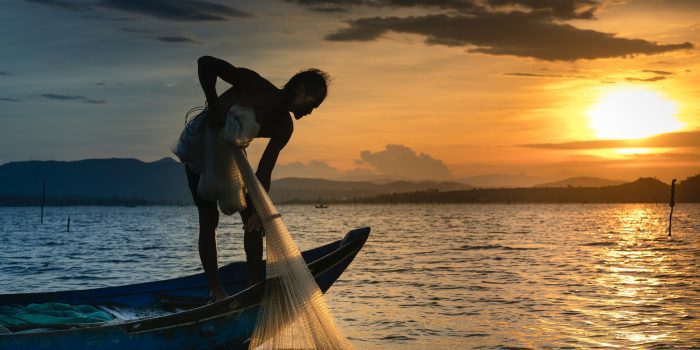 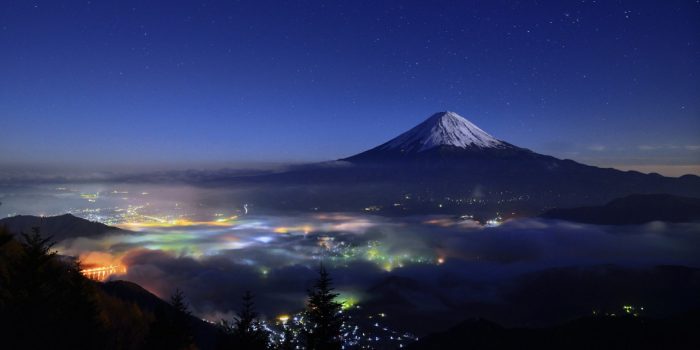 Then Job arose, tore his robe, and shaved his head; and he fell to the ground and...