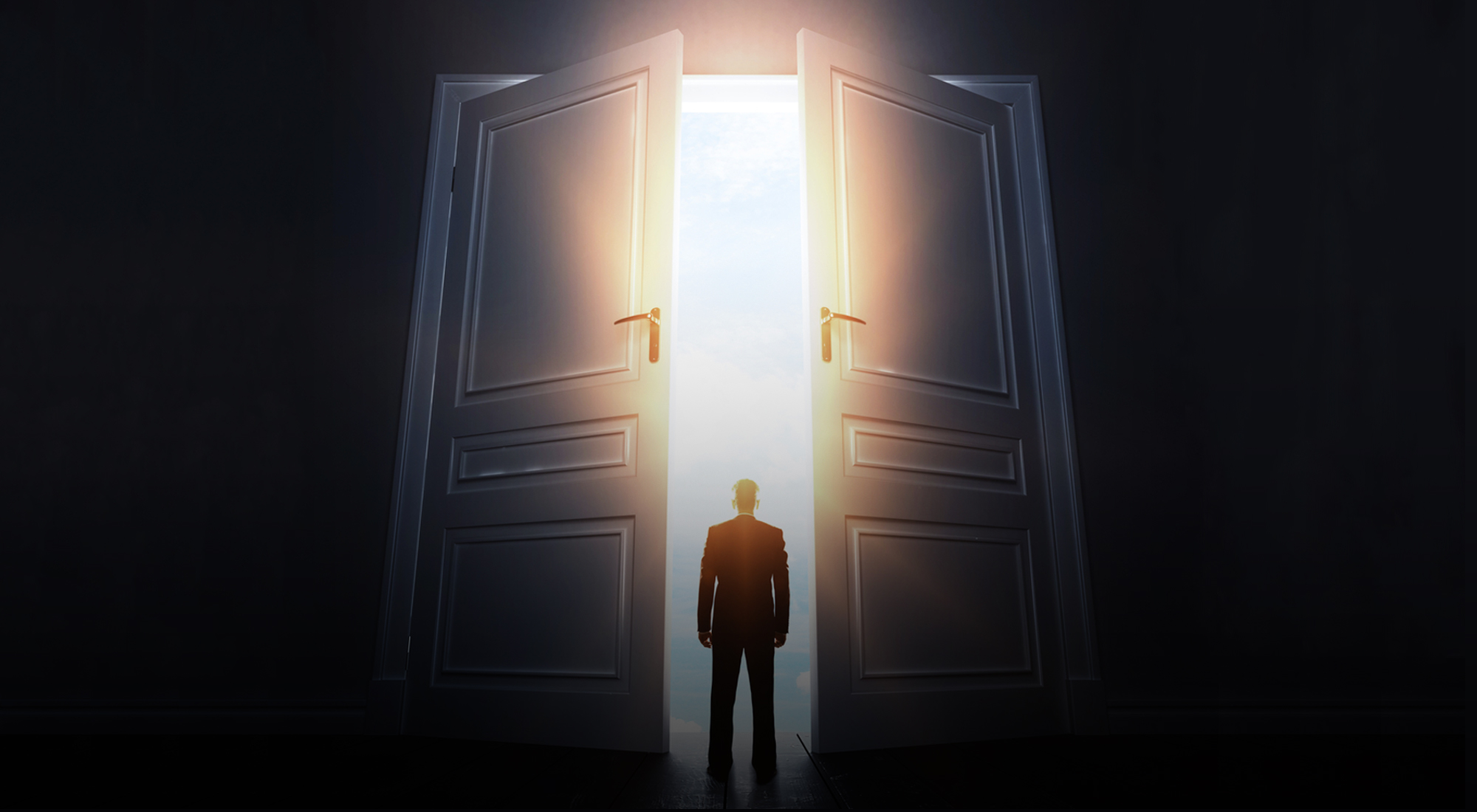 Now Jericho was securely shut up because of the children of Israel; none went out, and none came in.  Joshua 6:1

When God brought out the Israelites from Egypt, He gave them the Promise Land which included Jericho and told them to go and possess the land flowing with milk and honey. Although God granted them access to take the land, yet, they had to contend with the enemy – who completely shut them out from possessing what was theirs and wouldn’t let them in.

These enemies securely lock downed Jericho so that it was made safe from any form of intrusion from the Israelites. In other words, it was impregnable and impenetrable. None could enter or leave and it couldn’t be captured by any military tactics.

It is important to understand that before any conquest in life, there must be a contest. Therefore, whenever the Word of God goes forth concerning you, do not expect the enemy to just ‘fling the gates open’ to you without a fight. That is why sometimes, it is difficult for you to freely access the things God has given you by His Word.

The devil tries to shut things up against Christians and lock them out from accessing their blessings because he knows that the increase and prosperity of the righteous is a mighty tool that will cause damage to his kingdom. But, we have been empowered to overthrow all of the devil’s strongholds.

God has given us tested and trusted weapons to defeat stubborn enemies that contend with us. Joshua relayed God’s instructions to the Israelites, which was, to shout with a voice of triumph because the Lord had given them the city. In other words, he told them to praise God for the victory which they had not yet seen, which nonetheless was certain.  Right here is a weapon for breaking over stubborn and difficult situations – Praise.

Praise God when you feel shut out from assessing the promises of God, and can’t see a way in; it will show that you believe He is for you; and because He is for you, the odds of winning are for you not against you. Also, it will prove to the devil that you are not moved or agitated by his antics because you know that God is on your side; He has the key to open every shut door, and the victory is yours already. 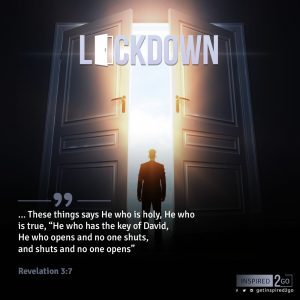 + Pray that everything which stands as a hindrance against your God given access be moved out of your way; and that which contends with you becomes like a nonexistent thing today.
+ Command every shut door to your access into God’s promises OPEN; and declare that you possess all that is yours in Jesus’ name. 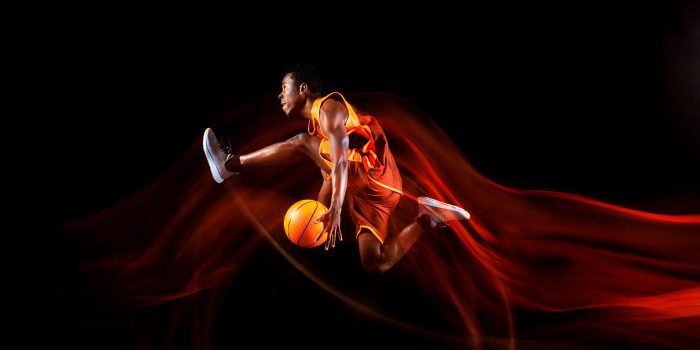 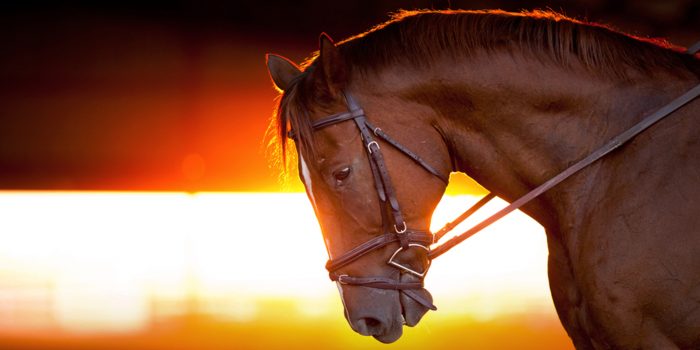 “Do not be like the horse or like the mule, which have no understanding, which must be harnessed with bit and...