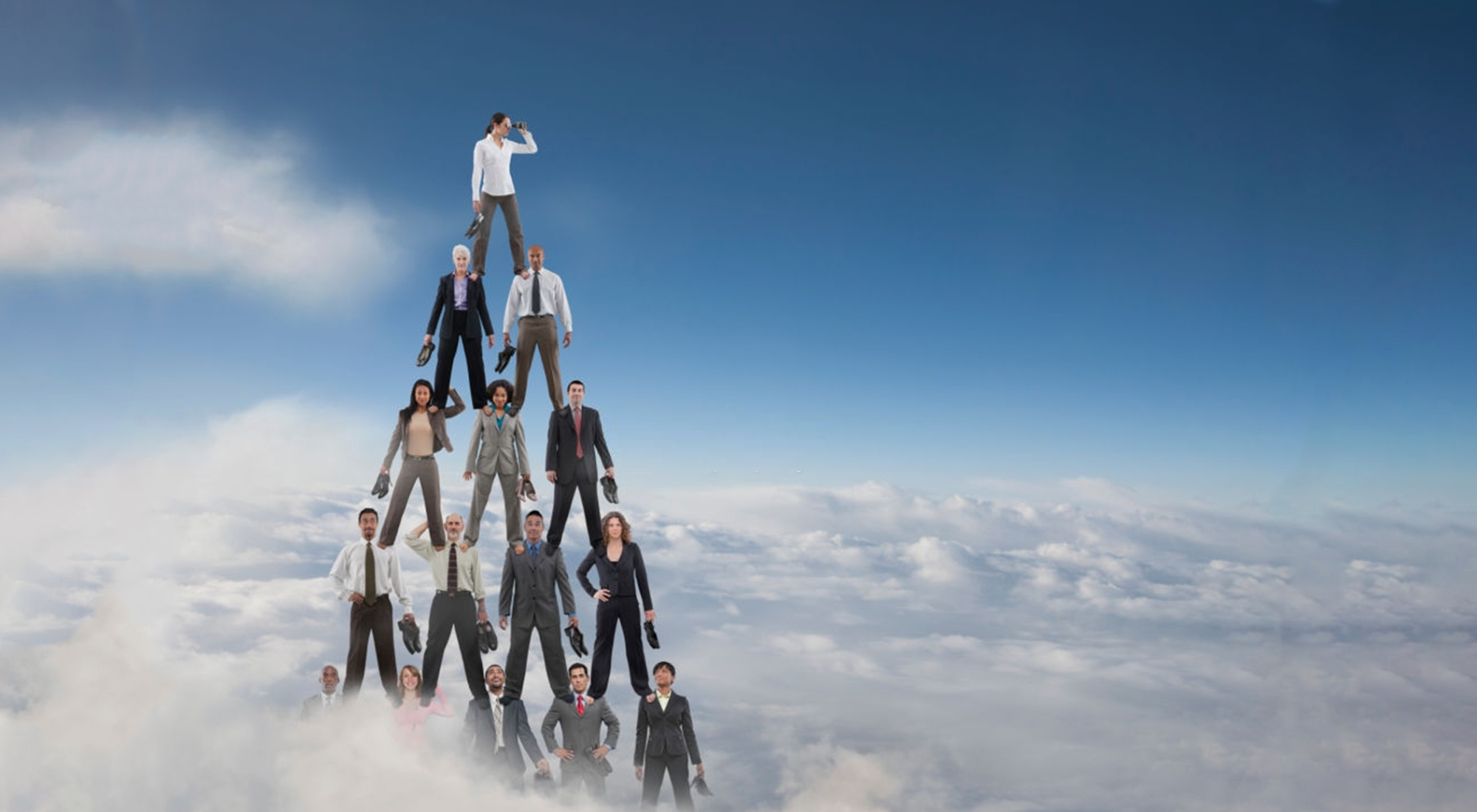 In His days the righteous shall flourish, and abundance of peace, until the moon is no more. – Psalm 72:7

Though this verse is Messianic, it is good that under any king, ruler or leader, righteousness should be encouraged. People who do right and live right should be able to find succor, hope, support and encouragement from such a leadership or government. The righteous, and not the crooked, should shine.

However, what obtains mostly today is the reverse. Because most Governments are corrupt and the rulers themselves are perverse, wickedness thrives, and avarice and sin rule. In addition, the righteous have been discouraged and in some cases, gone into hiding because they are the minority and their fight against the moral decay seems insurmountable.

Ecclesiastes 5:8 says, “If you see the oppression of the poor, and the violent perversion of justice and righteousness in a province, do not marvel at the matter; for high official watches over high official, and higher officials are over them.” This scripture clearly describes what obtains in countries where there is gross misconduct, (mostly), in public offices – misappropriation of public funds, bribery, corruption, ineptitude of staff, ghost workers, etc. A clerk in a public office is bold enough to ask for bribes or ‘cuts’ for a service he/she is supposed to render freely as a public servant, because they know they have the backing of their superiors who are also involved in the same schemes.

But this ought not to be so amongst us as Christian leaders serving in various spheres of influence. Wherever we are in authority, the people should rejoice because truth and justice will prevail in that place. Jesus is our model leader; thus, our leadership should reflect His values. Everywhere Jesus led, people became better for it – he turned tax collectors to saints (Luke 19:1-10) and prostitutes became disciples. The same thing should be true about our leadership. People should flourish under us and they should be better people because of our exemplary leadership.

To take your leadership to the place where it ought to be as a Christian leader, constantly ask yourself, “Would the world be a better place if the people I lead become like me in the future?” If the answer is NO, then you need to make the necessary adjustments through the Word of God and rise to the ultimate place of true leadership, as exemplified by Jesus in truth and by good ideals. 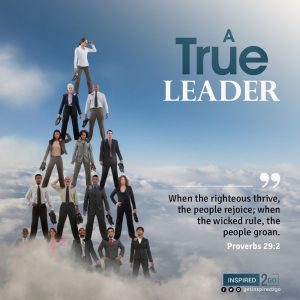 + Oh Lord, I pray that You will give us kings/rulers/leaders that will know Your judgments, honor Your Word, promote righteousness and reward the righteous. Leaders who will destroy evil, and in whose courts there will be no place for sycophancy.

+ Lord, may I be such a leader, may I serve with integrity and with Godly example. May my leadership encourage righteousness in Jesus’ name – Amen! 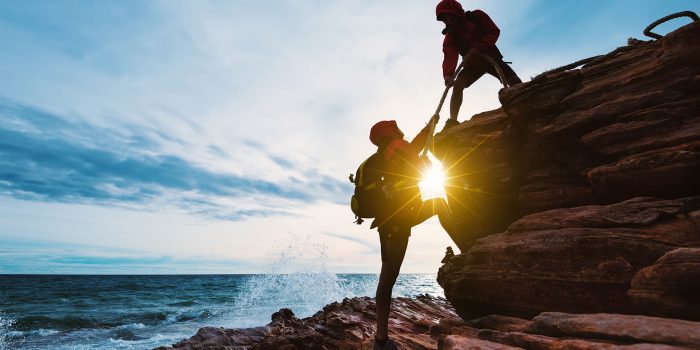 Until the LORD has given rest to your brethren as to you, and they also... 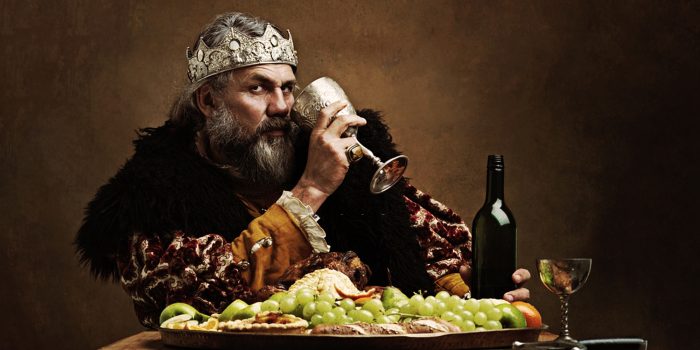 For Herod feared John, knowing that he was a just and holy man, and he...