BE IN GOOD COMPANY (Part 2)

So the five men left. They came to the city of Laish and saw that the people of that city lived in safety… Everything was peaceful and quiet… Also they lived a long way from the city of Sidon, and they did not have any agreements with the people of Aram. – Judges‬ ‭18:7‬ ‭(ERV‬‬)

This story about the people of Laish further buttresses the point we made yesterday, about the enemy seeking that stand alone Christian, who doesn’t want to associate with any group (church), so he can easily devour them.

Sometimes, people don’t want to associate with a company of believers, because they don’t want to be accountable or be instructed by anyone. They feel nobody should bother with how they live; but little do they know that there are ‘Danites’ (enemies) lurking around, waiting for an opportunity to pounce, just like we saw in Laish.

In Laish, the enemy noticed that the people distanced themselves from others, they were neither in subjection or alliance with any of their neighbors. They felt secure and self sufficient, they had no leader to rebuke or correct them. And they cared for nobody, so nobody cared for them, which was their greatest undoing. Therefore, they became cheap prey to the enemy, who destroyed them without any resistance.

Don’t be cheap prey to the enemy because of your decision to isolate yourself from other believers. It is within your power to be in fellowship with others, use that power to your advantage.

PRAYER POINTS
* Pray for spiritual discernment to enable you disarm the plans of the enemy before he attacks you.
* Come against every spiritual inertia, pride and arrogance that keeps you away from the gathering of believers.
* Pray for emotional healing for where you have been hurt in the place of fellowship. 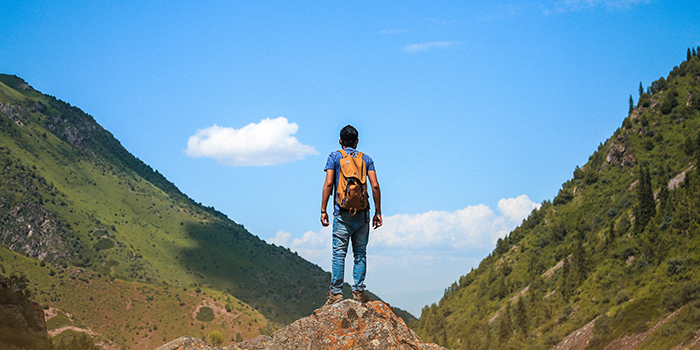 GO TO THE TOP: THE TOP INFLUENCES EVERYTHING

And so it was, when Moses held up his hand, that Israel prevailed; and when... 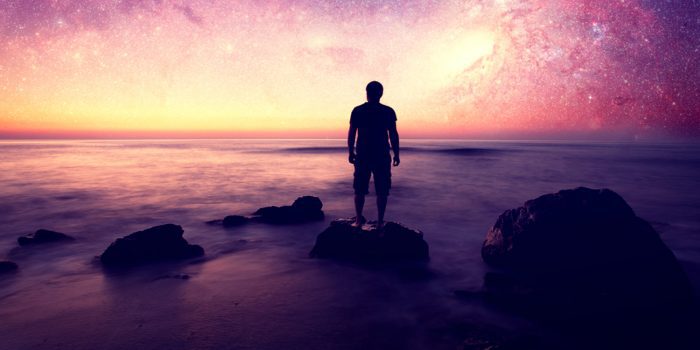 JOSEPH: THE PRICE OF A DREAM

Now Joseph had a dream, and he told it to his brothers; and they hated...