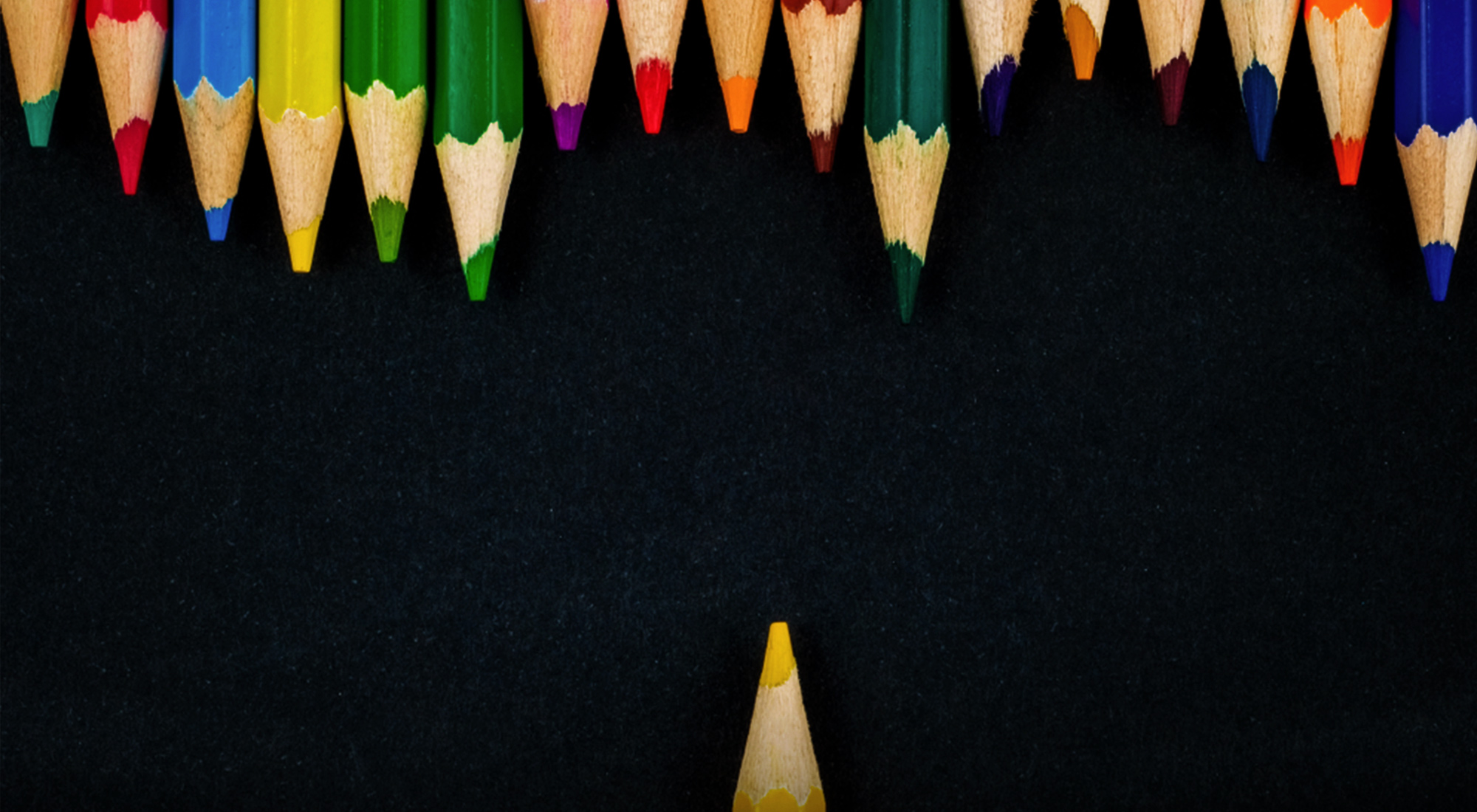 BY MANY OR BY FEW

Then Jonathan said to the young man who bore his armor, “Come, let us go over to the garrison of these uncircumcised; it may be that the Lord will work for us. For nothing restrains the Lord from saving by many or by few. I Samuel 14:6

Have you ever witnessed a duel between a champion and an underdog in the boxing ring? The champion has a lot of accolades and a lot of victories under his belt; people bet their money on him, expecting him to mercilessly ‘thrash’ the underdog. But by a twist of fate everything turns…in shock you witness the underdog throw an unexpected lethal punch; and, Wham! The champion is down and out.

Sometimes life puts you in situations where the odds (incurable diseases, insurmountable debts, fertility issues, emotional pains, financial problems,  family crises, etc.) are stacked against you. These all, like an undefeated champion, have victories under their belt and stories of their many victims; you feel at a loss on how to handle them because you are the underdog in the contest. However, in spite of their track record, victory is not guaranteed them over your life.

We see in Jonathan’s story that God is not a respecter of the enemy’s size, track record, arsenal, victories, or numbers. God can still give you victory and cause you to triumph over them; He can deliver by many or by few – by a doctor or not, with money or without, with the right connections or without. Jonathan defeated the Philistines with just his armor bearer, just like David defeated Goliath by a sling, and the four lepers put the whole Syrian army to flight.

It reminds me of the story of a man whose two children told him about their desire to go to university outside their country. However, his salary couldn’t support their dream and he made it known to them. The children weren’t fazed by that and they told him that God would make it happen for them. To his utter amazement, both children got admitted into the universities of their choice abroad, and got full scholarships to go with it. Dad’s salary couldn’t fund it; but, God’s riches did it without dad’s salary.

The size of your problem or your pocket does not matter. What matters is the size of your God; the victories under His belt, His past miracles and what He now can do. God has unconventional, miraculous and diverse ways of doing one thing. He is limitless in resources and style. As it is said, “Don’t talk to God about how big your problem is; tell your problem how big your God is;” and who knows, the Lord may deliver you by many or by few. 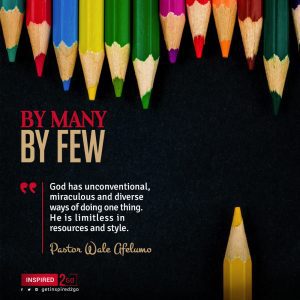 PRAYER POINT
Pray that God’s ability will cause you to triumph over the things that right now seem overwhelming in your life. 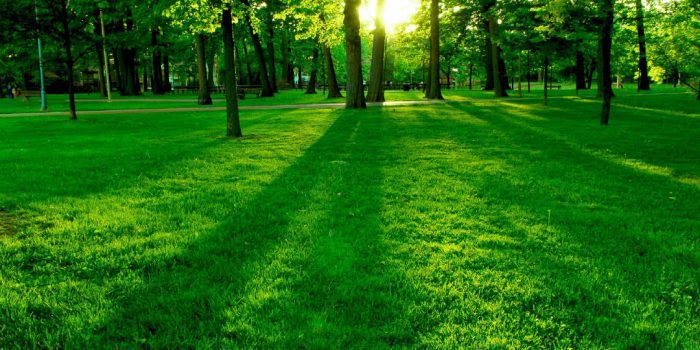 LIE DOWN IN GREEN PASTURES

The Lord is my shepherd; I shall not want. He makes me to lie down... 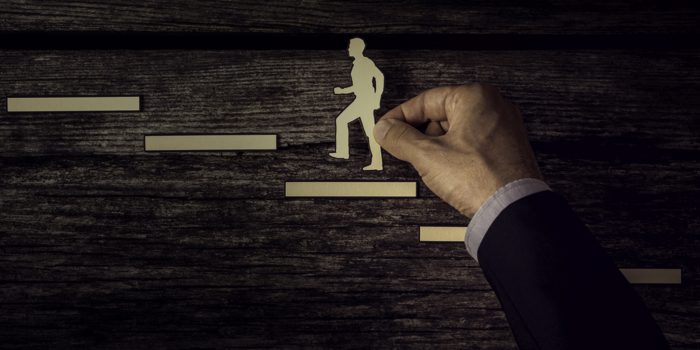 Now it happened, as he was telling the king how he had restored the dead...