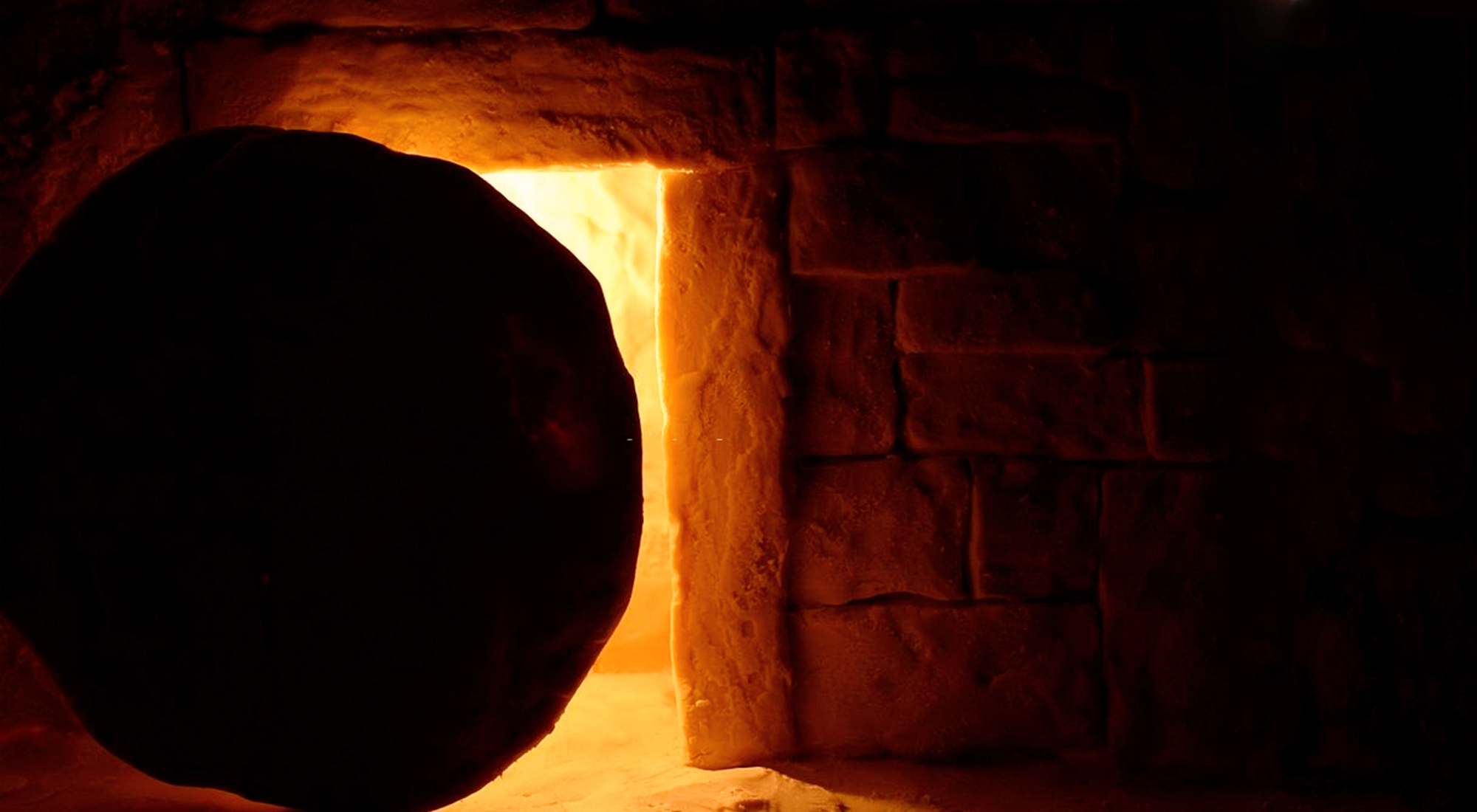 DEATH, WHERE IS YOUR STING?

Death is man’s greatest enemy. The bible calls it ‘the last enemy.’ The concept of death sends shivers down the spines of most people, and one of the commonest fears amongst people is the fear of death. The day of birth brings joy amongst men while the day of a man’s death (especially of a loved one) often brings sorrow. Death has separated loved ones, taken away infants, claimed youths while they blossomed and has whisked men of age away. It is not a respecter of creed, race or age; death comes to all and mankind has always sought for ways to beat death.

Death is often perceived as a dead end, as closure and as the end of ‘all things that are good.’ Thank God that Jesus’ death on the cross changed all that. Death is now simply the end of one chapter and the beginning of a better chapter. Jesus tasted death for you and I; He conquered it and prevailed over it. Death could not hold Him captive because it was impossible that the Holy One should see corruption. He willingly laid His life down that the ‘grain of wheat (Jesus) may fall to the ground and die, so that much fruit (you and I) shall result.’

Because of Jesus’ permanent triumph over death, believers need not be afraid of death. Some of us will not see death by reason of the rapture, but for those who may taste death, death is not closure, it is now a doorway to glory. It is the final chapter of time and the first chapter of eternity with Christ. When we say goodbye here, we get welcomed there; people may cry here on earth, but there is rejoicing in heaven because a saint has been welcomed home.

Praise God! Jesus’ death on the cross is indeed good because the power of death is broken!

As our main text says, “He has delivered us from the bondage of the fear of death,” so we can boldly say; “Oh death, where is your sting?” 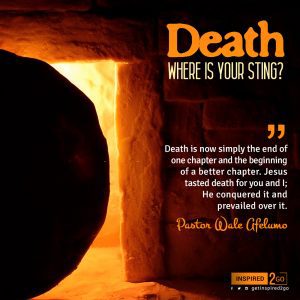 + Thank God who through Jesus broke the power of death and hell in your life.

+ Celebrate with rejoicing the victory you have over the fear of death and pronounce abundant life over yourself and your family. 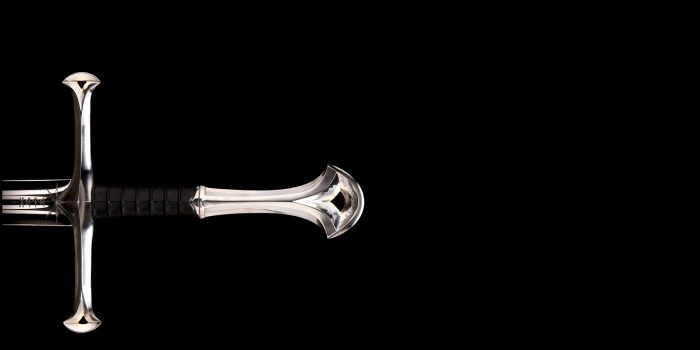 SPIRITUAL WARFARE:  THE SWORD OF THE SPIRIT

…and the sword of the Spirit, which is the word of God - Ephesians 6:17 REFERENCE Ephesians... 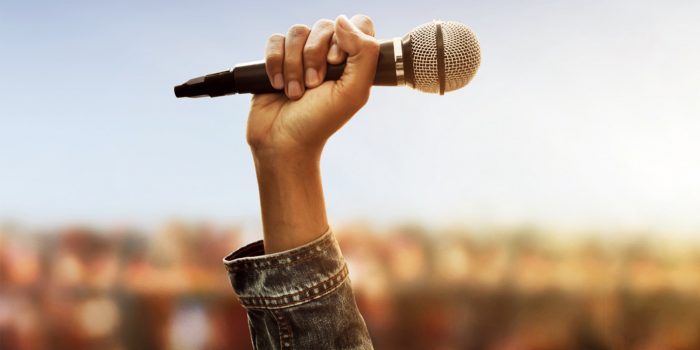 A certain nobleman went into a far country to receive for himself a kingdom, and...