For he knew that the chief priests had handed Him over because of envy. – Mark 15:10

How does the conscience handle it, when you know that what you have accused someone of, although appearing to be true or may even have an element of truth, is motivated by bitter envy? How do you use a cry for justice as a cloak to hide jealousy and a bitter spirit? Outwardly it appeared like these leaders were zealous for the law of Moses, but really they were simply envious of Jesus and felt threatened by Him.

Barabbas was no competition for the elders of Judaism but Jesus was. So they’ll rather have a notorious prisoner, who of course was a social time-bomb, than have Jesus, whose teachings show to the people, the emptiness of the Pharisees’ religion.

For envy’s sake they killed Him and opted to have one released to them, who was no threat to their Ecclesiastic positions. Jesus was supposed to have brought a revolution, but because they had a ‘crab mentality’ – the act of pulling down others who achieve (or are about to achieve) a level of success greater than yours – they couldn’t stand Him.

The enemy uses this ploy of ‘pulling down’ to cause division in families, organizations, churches, etc; so they cannot put up a united front against him. BEWARE!

Lessons: You cannot MAKE PROGRESS where strife and envy rule.
Embrace the greatness in others and you just might learn something out of their greatness.

You will not be a victim to the schemes of the WICKED this WEDNESDAY!

PRAYER POINTS
Ask for mercy where you have knowingly or unknowingly pulled down others; also pray that you will be an instrument in God’s hands to build rather than tear down, in whatever sphere of influence you have found yourself.‎ 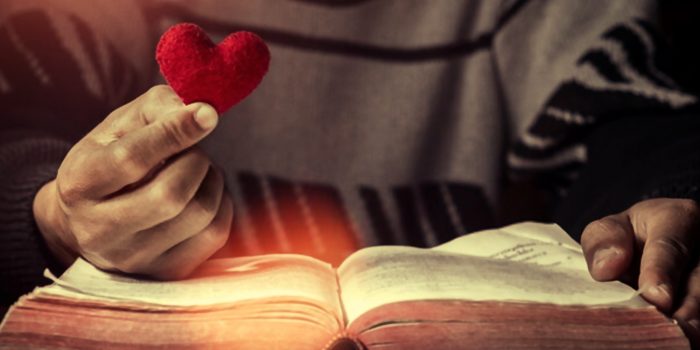 Beloved, if God so loved us, we also ought to love one another. - I...

WHO’S ON YOUR TEAM?

And when Gideon had come, there was a man telling a dream to his companion....