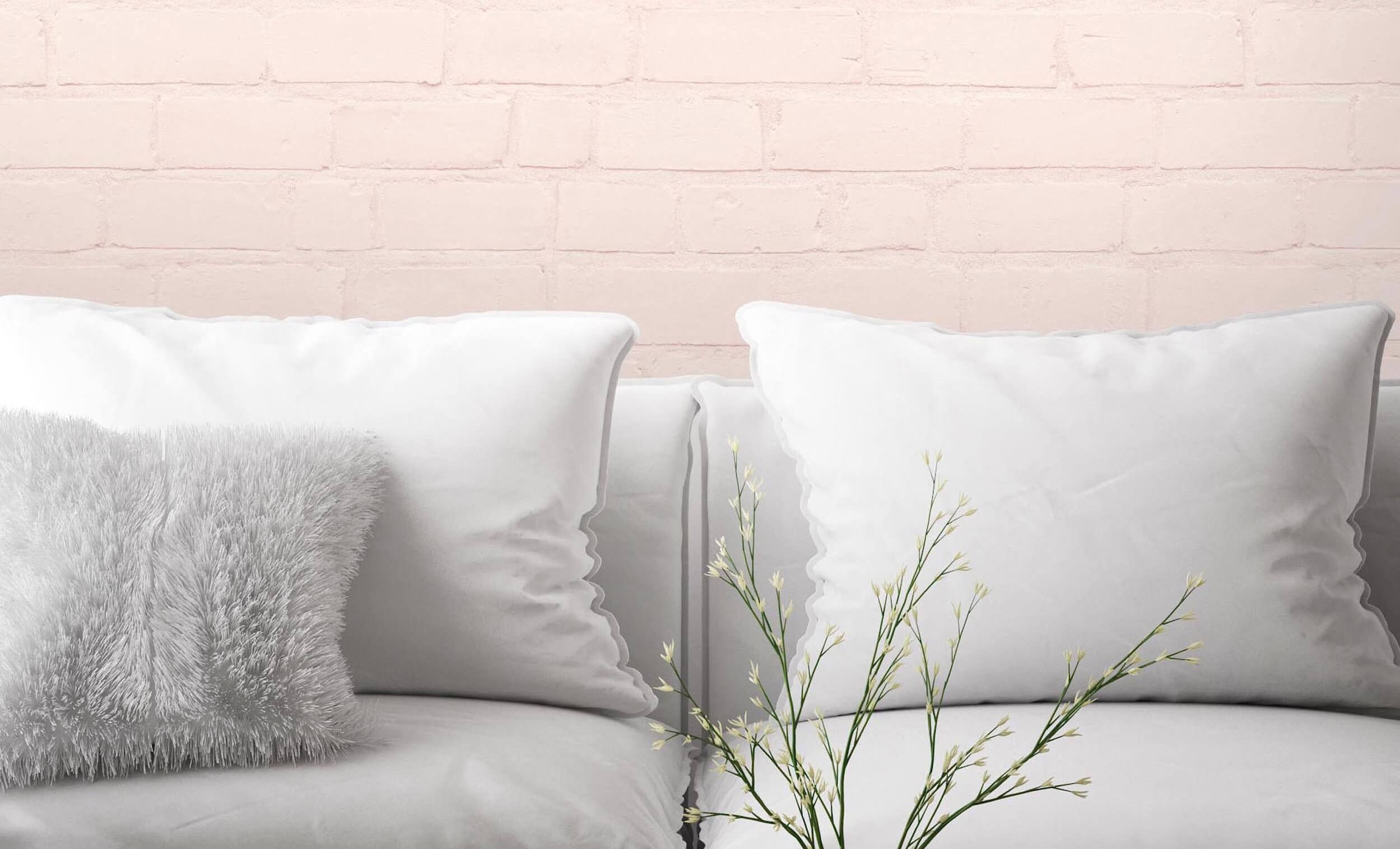 EVEN GIANTS HAVE BEDS

For only Og king of Bashan remained of the remnant of the giants. Indeed his bedstead was an iron bedstead. (Is it not in Rabbah of the people of Ammon?) Nine cubits is its length and four cubits its width, according to the standard cubit. – Deuteronomy 3:11 ( NKJV)

Here we are introduced to a man, a giant of a man, a king called Og. Israel, in her military expedition had just defeated him, taken his land, and referred to him as a descendant of the giants. How tall was he? Well, we don’t know, but we are told the size of his bed! Interesting wouldn’t you say? Why are we not told his body statics (like Goliath), yet we are told, ‘his bed was about 13.5 feet long?’ I am sure he had a royal golden staff, but that  too was not mentioned. As a giant, he certainly had  great accomplishments still not one is mentioned, but his bed. WHY?

When you think of somebody that ‘big’, you may think he is superhuman and not subject to the physical weaknesses of ‘mere men.’ You may think that as a king of that magnitude, with several cities to administer, he had so much to do that he didn’t have time to rest- not at all! Og had a bed, in fact, an iron bed – one designed to carry his great weight and size.  The head that bears great responsibility during the day needs a soft pillow at night. In other words, even GIANTS SLEEP!

Today, have you noticed the growing number of ‘giants’ that experience nervous breakdowns or even die young? Giants in industry, entertainment, ministry, sports, arts, politics and government? The fact that you are striving to be a giant or an already accomplished giant in your industry shouldn’t excuse you from sleep. No dream is worth pursuing at the expense of needed sleep (which largely restores your health). You may be young, agile and with great gusto, but do not neglect your bed – robbery of sleep can equal the death of a giant.

Therefore, by telling us about King ‘Giant’ Og’s bed size, God is showing us how important sleep is, even for ‘high achievers’. Two other biblical illustrations of sleep were demonstrated by our Lord Jesus who slept in a boat and Jacob who rested his head on a stone.

So, I know you have the dream to build a big business, ministry or industry; or you are a giant and you control so much and have to oversee the running of many business interests, people and organizations, I want you (me too) to take it easy and always remember that even GIANTS HAVE BEDS! REFLECTION
Are you guilty of robbing yourself of sleep because you are a giant in your industry? If yes, what practical steps can you take to correct this anomaly? 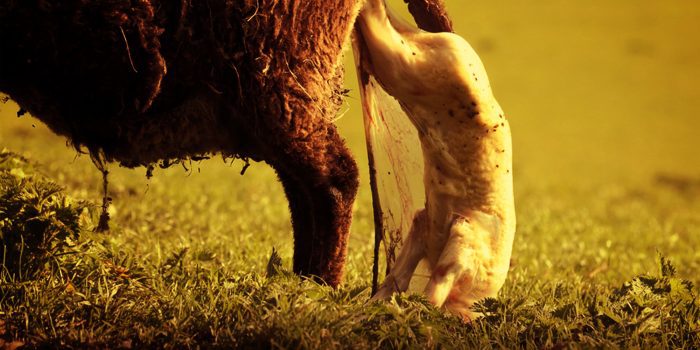 STRENGTH TO BRING FORTH

And they said to him, “Thus says Hezekiah: ‘This day is a day of trouble... 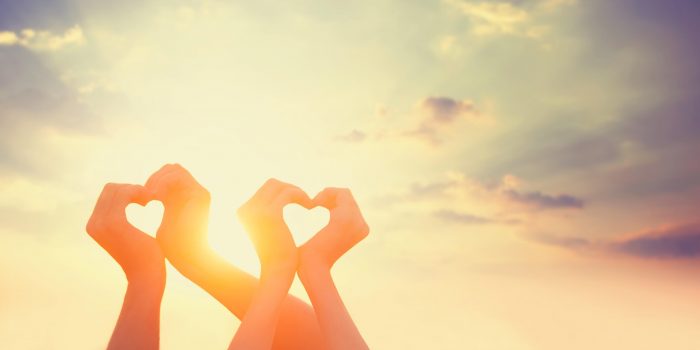 So he answered and said, 'You shall love the Lord your God with all your...