EXAMINE YOURSELF (PART 4 OF 4)

26th January 2017
The son realized that he had been very foolish. He thought, ‘All my father’s hired workers have plenty of food… I will leave and go to my father…’  – Luke 15:17-18 (ERV).
REFERENCE
Luke 15:11-24
Today we conclude the topic, ‘Examine Yourself.’ The 7th question to ask in your journey to achieve your goals is, ‘What pushed me in the right direction?’ – While self-criticism is good in self-evaluation, you should equally consider what has worked well and what is working to take you towards your goals.
The Prodigal Son was pushed in the right direction by his father who gave him capital to start out in life; and when things didn’t go as planned, he took the right decision to gain employment because that should have moved him up financially.
Find out what is working for you and keep working it.
Our last question is ‘What is the way forward?’ – Since you now realize that you are not ‘stuck,’ retrace your steps and correct any wrong steps you took.
The Prodigal Son said, ‘I will arise!’ He realized that he was only stuck for as long as he would do nothing.
He however was willing to start again; he was not ashamed to admit that he missed it and that he took some wrong decisions. He did not dignify his actions with euphemistic names; he called it ‘SIN’ – missing the mark (that is, Father, I have missed the mark).
I believe you now have a clear picture on setting goals and accomplishing them. Don’t let yesterday’s mistakes keep you from going forward this year. It’s time to make a move! It’s time for an Upgrade!
May you TOUCH your ‘finish-line’ because of this Thursday, in Jesus name!
ADDITIONAL STUDY
Revelation 3:1-3, Proverbs 4:25 and Proverbs 3:5-6.
PRAYER POINT
In the areas you fell short, repent before God and ask Him for a second chance; also ask for grace and help in this next phase.
TO DO
1. Go over your goals again and write out definite steps to achieve them. Identify the opportunities available to you and cash in on them. Take bitable bits…set achievable goals.
2. Deal with anything that makes you compromise on your goals, Eliminate some friendships, irrelevant spending, unnecessary trips, holidays and outings. Identify things that are important to your upgrade and follow through.
DONATE
Share: 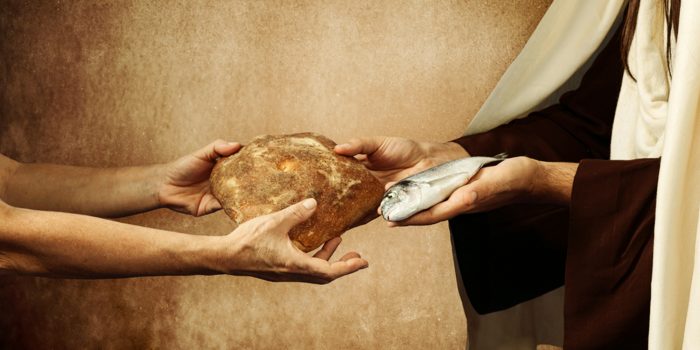 “There is a lad who has five barley loaves and two small fish, but what... 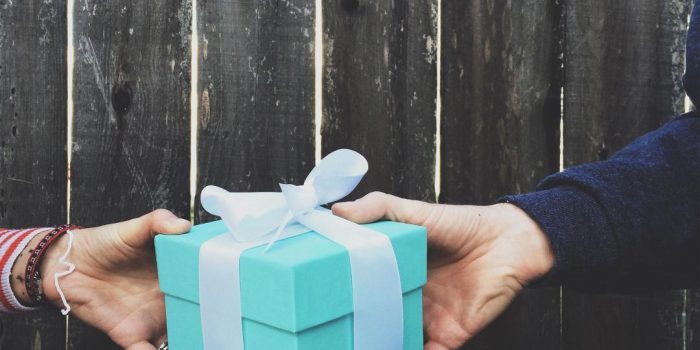 GROW IN THE GRACE TO GIVE

But as you abound in everything—in faith, in speech, in knowledge, in all diligence, and...