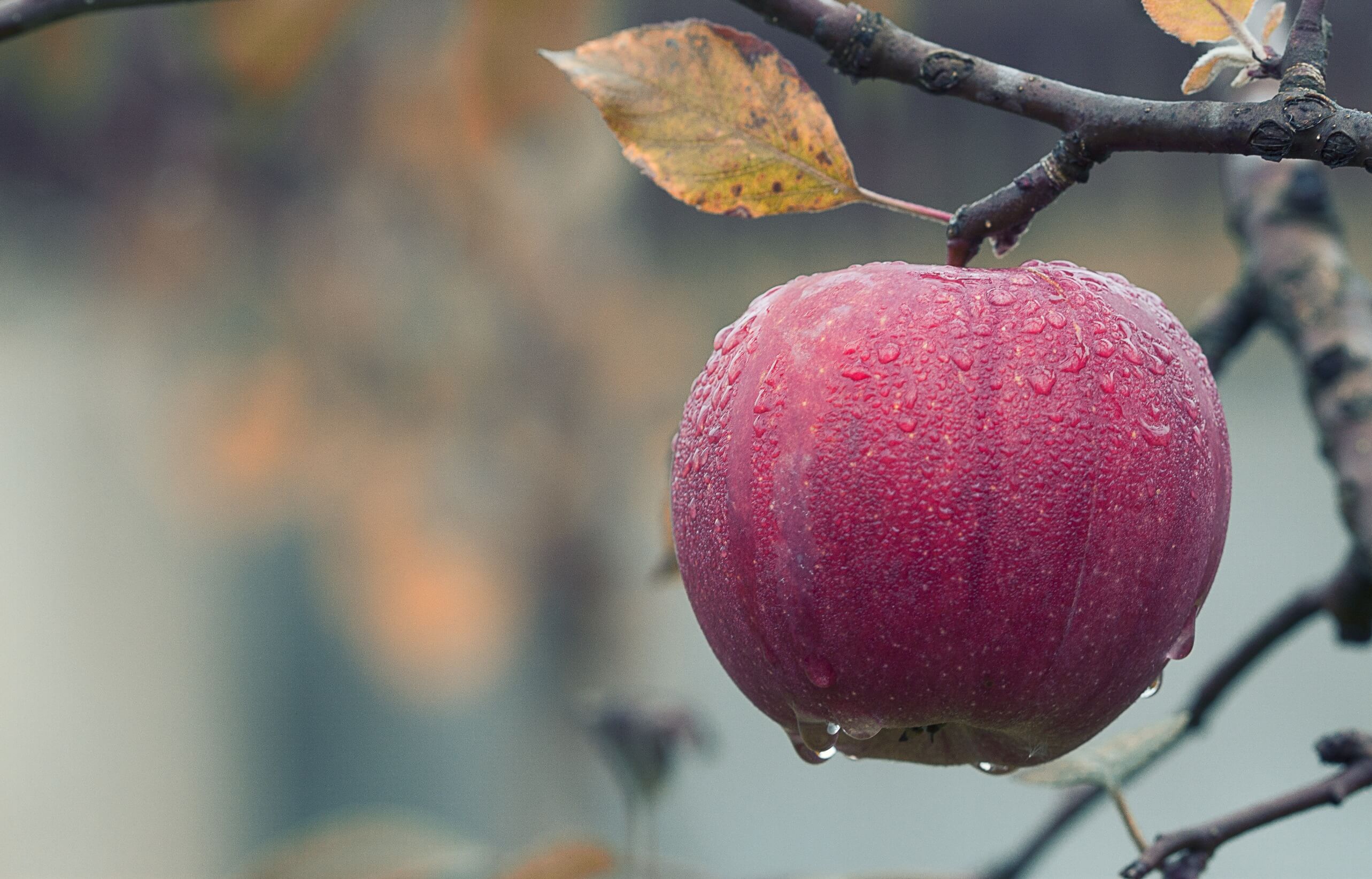 And to one he gave five talents, to another two, and to another one, to each according to his own ability; and immediately he went on a journey. Matthew 25:15

The first thing that strikes you about this parable is the ‘seeming imbalance’ in the way the master shared the talents amongst these servants; it looks almost unfair, but in his foreknowledge, he did it according to each person’s ability. Like the master in this story, God gives us talents in proportion to our abilities; these talents can be likened to our God-given gifts.

Both servants with the five and two talents respectively, took action by investing their talents to produce more talents. They had a mindset for more, and they got more. On the other hand, the servant with the one talent did nothing; instead he went and hid his talent. He couldn’t see more in his mind; he was afraid to invest, didn’t venture anything and couldn’t gain anything. This is sometimes the case with people who don’t consider that they are very talented; they lack the vision of what they can do with what they have. They think they are disadvantaged and that life (or even, God) is not fair…this wrong mindset eventually leads them to fall into the temptation of despising what they have been given; they think it is too small and they complain about it like the wicked servant did.

Also, they think those who have more talents are better off than them, so they become envious and in some cases switch lanes to start doing what God has not assigned for them. They are tempted to become bitter at life and God Himself, and interpret their one talent to mean God loves them less or thinks less of them. In extreme cases, they abandon their talent, not benefiting anyone with it, not making any profit from it and succumbing to a life of defeat and stagnation as depicted in this parable.

To avoid being entangled in the same negative mindset of this unprofitable servant, you must renew your mind with the truth that God has no favorites; therefore, whatever talent(s) He has given you is intended to make you thrive. Understand that by cultivating what you have, you will get what you don’t have. Don’t give up on your ‘one’ talent, if that is all you have; start from one and multiply it. God entrusted it to you so you can make profit with it, when you multiply what you have, then you qualify to have much more.

+ Pray against slothfulness and wrong mindsets that could lead to despising and burying your God-given gifts.

+ Ask for wisdom to properly cultivate what you have; and call forth productivity in that which you’ve been given – command it to grow. 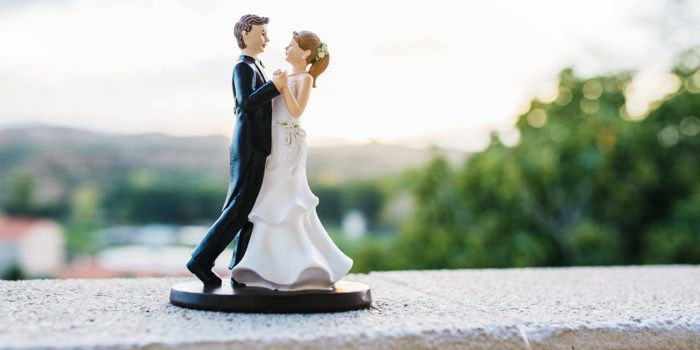 Husbands, love your wives and do not be bitter toward them. Colossians 3:19 REFERENCE Colossians... 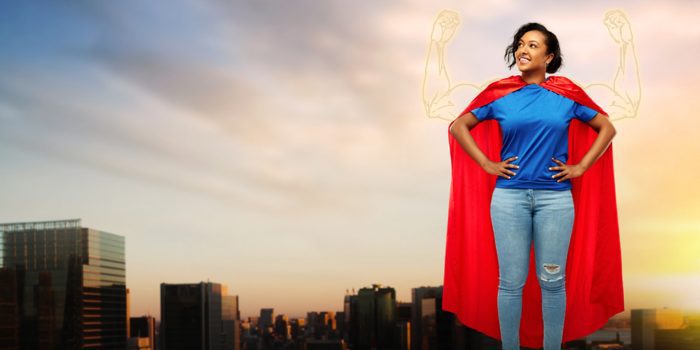 The Lord turned to him and said, “Go in the strength you have and save...