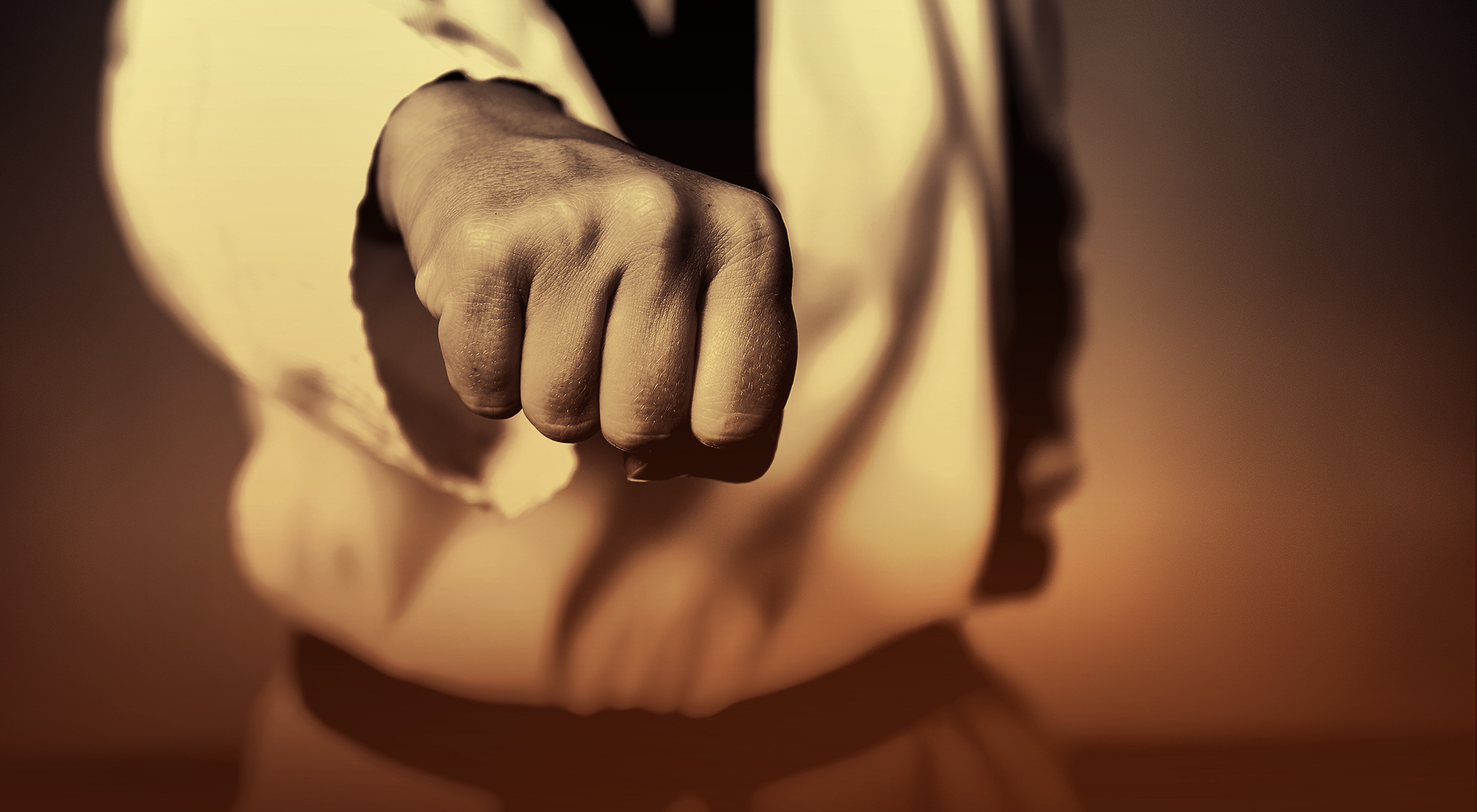 You are of God, little children, and have overcome them because He who is in you is greater than he who is in the world. I John 4:4

In this world, we will face trials, stuff will be thrown at us, things will work against us, we will have reasons to quit on our jobs, our marriages, our teams, relationships, careers, and even ultimately quit on ourselves. That is why some people commit suicide. Therefore, we can’t afford to be off our guards; we must constantly have our fingers on the trigger, ready to pull and squeeze.

However, in order to fight on the outside, you must first have a fight on the inside. It is usually said, “It is not the size of the dog in the fight, it is the size of the fight in the dog.” That inside fight is what the devil tries to paralyze or incapacitate. When there is no fight on your inside, you become a victim of your circumstances. I have seen many Christians who gave up and submitted to unfavorable situations; they gave up on their passion, vision, loyal associations, commitment, etc. As a result, their marriages, loved ones, careers, and other areas of their lives suffered; and they themselves became the ultimate victim.

Hence, this series is for those who are losing their ‘fight,’ who have dropped their hands and lost the zeal to throw another punch. The message to you is: “You can’t afford to play dead or pull back against the onslaught of the enemy if you want to overcome in life. Rather, you must show up and fight! Refuse to be a cheap pawn in the hands of the enemy.”

Don’t take the stance Job took when the devil came against him. Job folded his arms and accepted his misfortune as God’s will because he lacked an understanding of the devil’s modus operandi. However, we know better because Jesus forever cured us of this kind of ignorance; He showed us that wherever we see tares growing where good seeds were once sown, the enemy is responsible. So, we must take the enemy out (Matthew 13:24-28).

As a believer, you are already an overcomer as alluded to in our text. But, you must know and accept this truth, because if you don’t know who you are you will be easily defeated. You have conquered and won the opponent because God who is in you is greater than he who is in the world. So regardless of the battles you face in life, you must approach them as an overcomer who is fighting from the standpoint of victory. With this mentality, you will never lose any fight.

PRAYER
Father, train my fingers for war; where my hands have been weak, help me strengthen them. Give me mental toughness for the days ahead; help me to fight with the mentality of an overcomer so I can prevail against the battles that confront me in life in Jesus’ name. 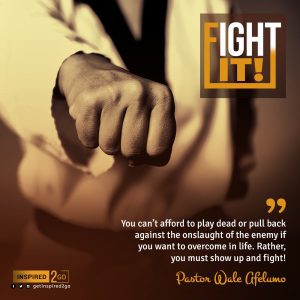 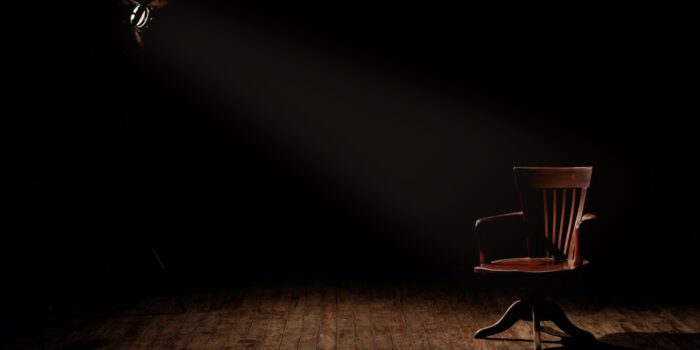 YOU MATTER TO GOD

Jesus reached out his hand and touched the man. “I am willing,” He said. “Be... 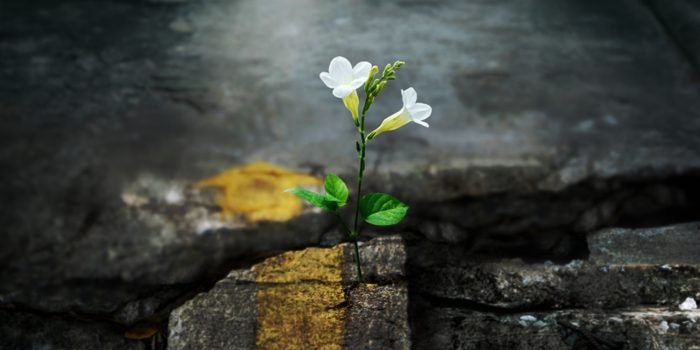 Now indeed, Elizabeth your relative has also conceived a son in her old age; and...