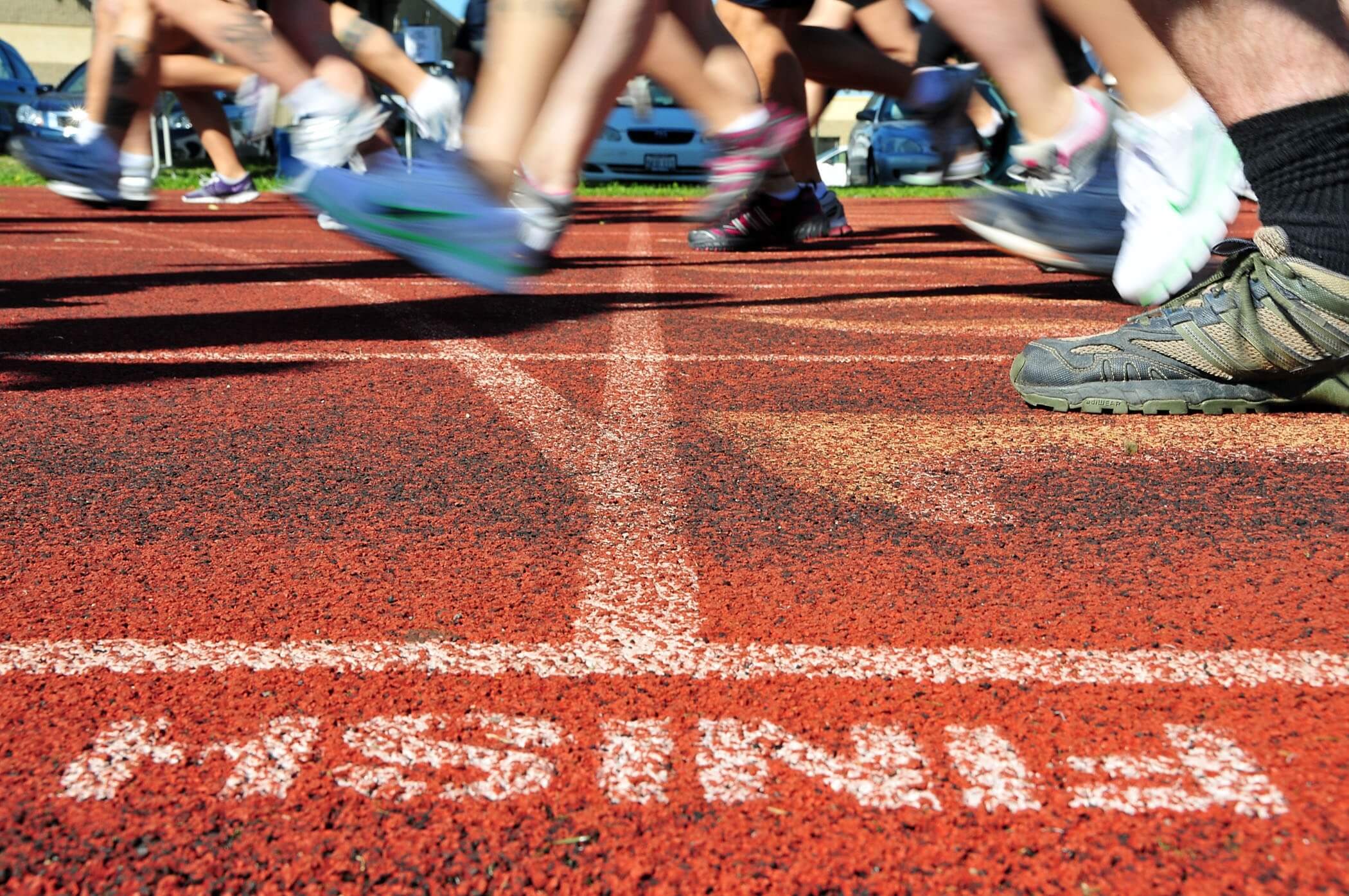 When Gideon, though exhausted from battle, continued to pursue the two kings of Midian – Zebah and Zalmunna, the leaders of Succoth & Penuel taunted him instead of assisting him to continue on his journey to the finish line. They might have said things like: “Is it because you killed princes that you think you can also conquer kings?” “Why should we help you?”

But thank God that Gideon didn’t let their cynical remarks stop him; he stayed focused on pursuing and overcoming the enemy, like Jesus, who, for the joy that was set before Him, endured the cross and faced the shame! Gideon knew that victory was certain because God had assured him of it, so he dug in his heels and refused to give up till he got to the finish line and obtained the victory (glory).

In the same way, your decision to continue to the finish line guarantees victory. God has seen the end from the beginning and is waiting for you at the finish line of the journey. He wants you to enter into your glory but that can’t happen if you drop out of the race He has called you to as a believer. You can’t afford to stop now until you see the manifestation of the things He has said concerning you. Can you imagine what would have happened if Gideon & his 300 men had given in to their exhaustion, the taunts of men or even their seeming failure at the time?

So yes, you might feel exhausted from walking with God and having little or nothing in the physical to show for it yet. You might be tired of fighting battles just to get the best breaks in your career, or to have financial freedom, or to maintain peace in your marriage, or whatever it is you are dealing with. When you feel you are starting to sink, that’s when you should dig in your heels and with all the guts you can muster, keep pursuing after what God has promised you for every situation. Your victory is sure; God is not a liar; you cannot give up because there is a glory to be revealed at your finish line!

PRAYER POINT
Ask for grace not to look back having put your hands to the plough; but to continue on to the end where your glory will be revealed. 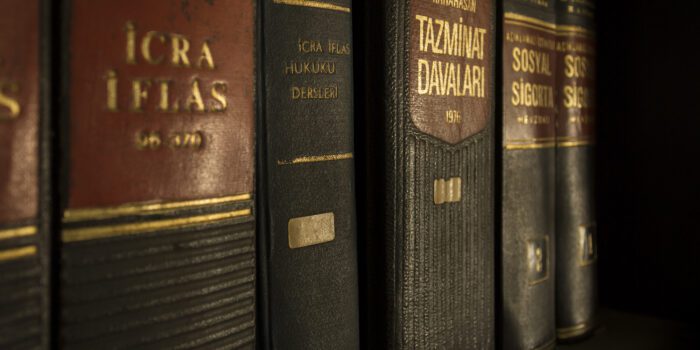 A man’s stomach shall be satisfied from the fruit of his mouth; from the produce of his... 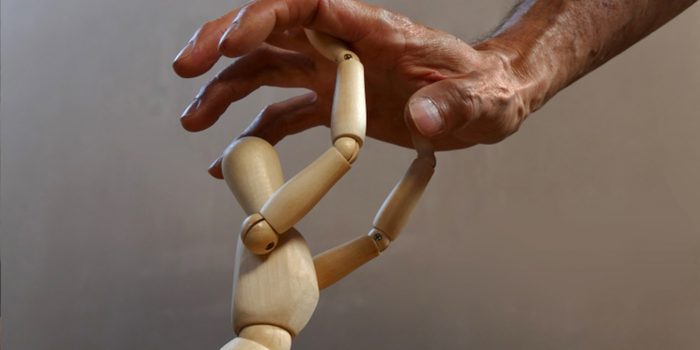 And the Lord said to Satan, “Behold, all that he has is in your power; only do not lay a...