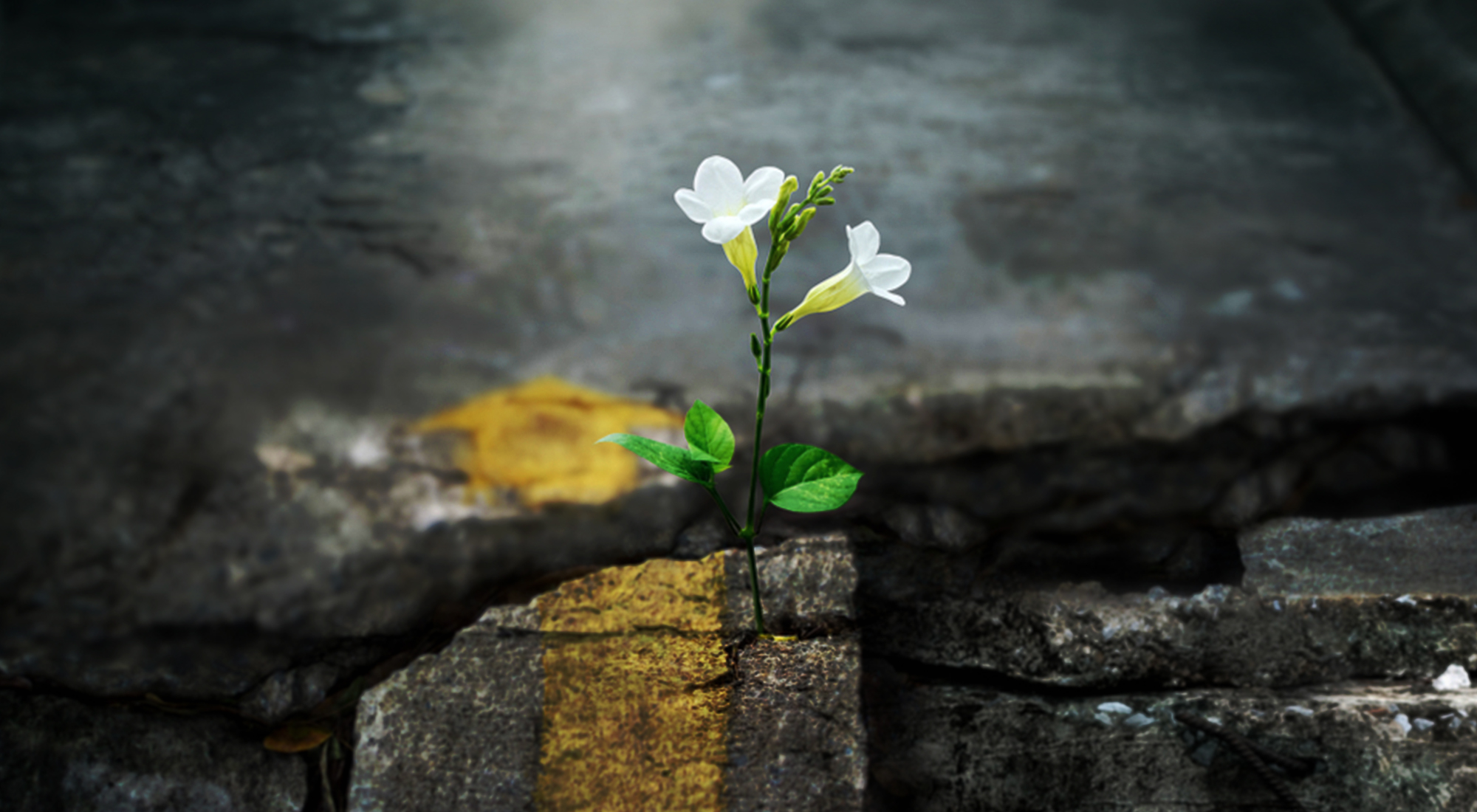 Now indeed, Elizabeth your relative has also conceived a son in her old age; and this is now the sixth month for her who was called barren. For with God nothing will be impossible.  Luke 1:36-37

In the history of mankind, there has never been a virgin birth apart from the one God orchestrated to bring His Son into the world through the Virgin Mary. This is a clear reminder that there is absolutely nothing impossible as long as God is involved in the process.

What impossible situation are you facing in life today? There are several cases in the bible where the characters faced seemingly impossible situations but God provided solutions for them in the end. For Elizabeth as seen in today’s account, it was ‘barrenness.’ She waited many years to have children but nothing happened until she was too old to bear children. Job went from ‘riches to rags.’ He lost everything he ever owned – properties, relationships, health, and even the lives of his children. His setback was so bad that there was no possibility for a comeback; but, God turned it around and restored his fortunes.

Naaman suffered from ‘an incurable disease.’ He was a valiant soldier but he couldn’t defeat the leprosy in his skin, so, he lived with it. But, by God’s intervention through Elisha the prophet, he was made whole (II Kings 5:1-14).  Daniel was ‘persecuted’ for worshipping God; thrown into the lion’s den with no escape route, yet, God sent his angel who shut the mouths of the lions and he was delivered (Daniel 6:1-23).  During Ahab’s reign as king of Israel, he did evil in the sight of God which brought the judgment of God upon the land and caused a severe famine to ravage the land for three years. Those were unbearable years for the Israelites; but God had mercy on them and sent rain to end the famine (I Kings 17:1, & 18:1-46).

One common denominator in these cases is the fact that all the characters at some point in their lives had their backs against the wall; they all reached dead ends. Yet, the Lord made a way for them where it seemed like there was no way! Your case is no different…whether it is barrenness, an incurable disease, lack, loss, persecution, an unbearable situation, etc., it might seem like an impossible situation to you; but not to God, for He is a God of possibilities.

Today, God wants you reassured that He is making impossible situations to become possibilities for you. So, don’t look at your challenges and lose heart; look at the possibilities in Him and take-heart! 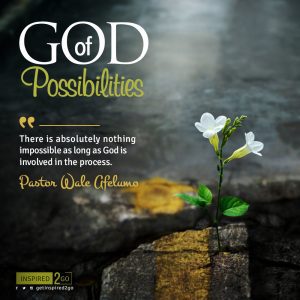 + Thank God for the assurance of a turn-around in your life; and for making impossible situations turn in your favor.

+ Release your faith today and place one impossible situation before God to resolve for you. 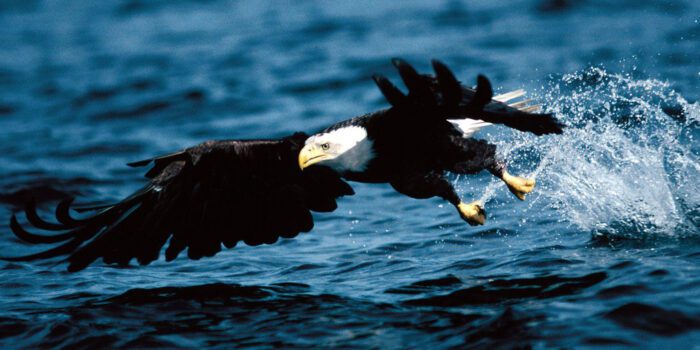 But those who wait on the Lord shall renew their strength; they shall mount up with wings like eagles, they... 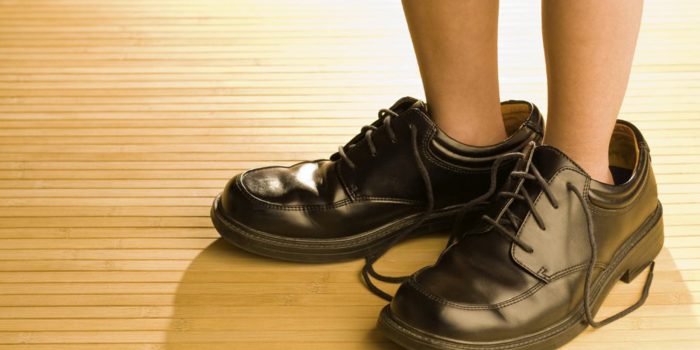 BE IMITATORS OF GOD

Therefore be imitators of God [copy Him and follow His example], as well-beloved children [imitate...