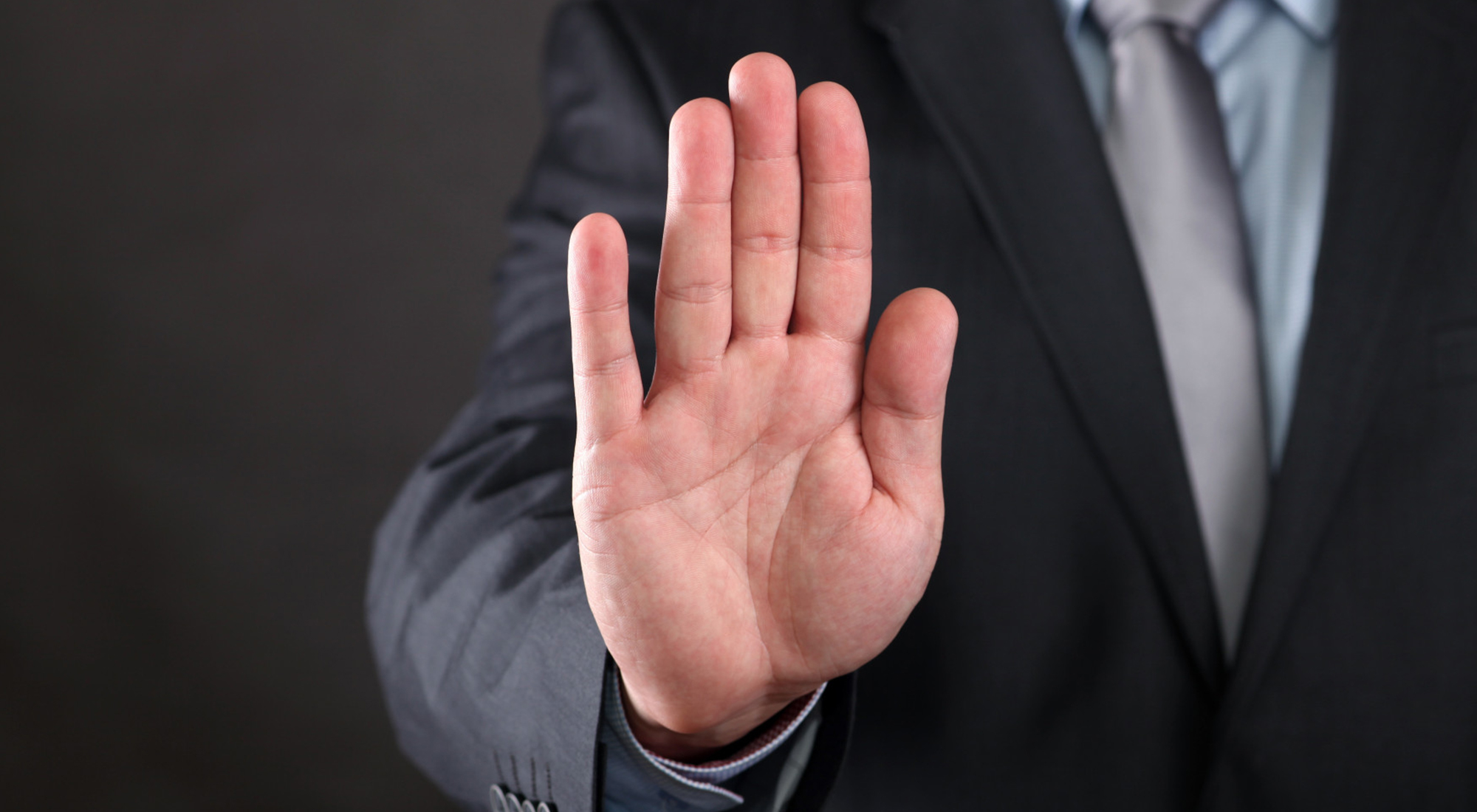 Harass the Midianites, and attack them; for they harassed you with their schemes by which they seduced you… Numbers 25:17-18

It sounds extreme for God to command His children to harass the Midianites, but if you understand the background to the story, you will not wonder why? As Israel journeyed from Egypt to the Promised Land, they came to a point where they camped in the plains of Moab…across from Jericho (Numbers 22:1). Balak, the king of Midian, got agitated by the presence of the Israelites on the fringes of his territory. So, unprovoked, he hired prophet Balaam to curse God’s people, but God restrained the ‘madness’ of the prophet and he could not.

However, Balaam went ahead and counseled Balak that he should get Midianites women to go into the midst of the Israelites and cause them to sin through sexual immorality; reckoning that if God would not curse His people, their own sins would. That counsel was followed and it led to a plague that killed many of the Israelites. It was for this reason that God said, Harass and attack them (Numbers 31:16).

The Midianites here represented sin; the things or forces that assailed Israel and tried to draw their hearts away from God. They were brazen Idolaters and sinners. In fact, one of their women went into a man’s tent with him on the day Israel was repenting before the Lord. Now, if the Midianites were bold enough to lure Israel away from God into their idolatrous worship and practices, Israel also should spare nothing in harassing them till they destroyed them. Sin must be dealt with unashamedly and brutally, because if treated with kid’s gloves, sin will spare no means to destroy you.

In the same vein, any friend that will be bold enough to suggest that you commit sin or turn away from God, should witness you behave in an undignified, severe and brutal manner – he/she is a Midianite. You should resist and reject him and his advances. If they are bold enough to make their sinister advances, you should be bolder to refuse and reject them, and with more force.

You are a covenant child of God and you enjoy covenant protection and peace. The primary way the devil disrupts these is to get you to violate the terms of your covenant with God by sinning against God, hence, you use your own hands to hurt yourself. He who breaks the hedge will be bitten by the snake. Don’t do it! Don’t let him lure you with money, don’t join that ‘cult’ to get respect, don’t give your body to him to prove your love. Develop a hatred for sin today, renew your commitment to doggedly harass every ‘Midianite’ that attempts to lure you away from God and watch yourself march gallantly into your promised land, in Jesus name. 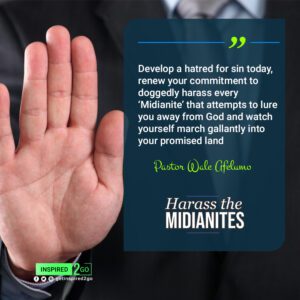 Lord, I renew my commitment to align myself with the things that are pleasing to You; and I receive grace to harass anyone or anything that lures me away from You in Jesus’ name, amen! 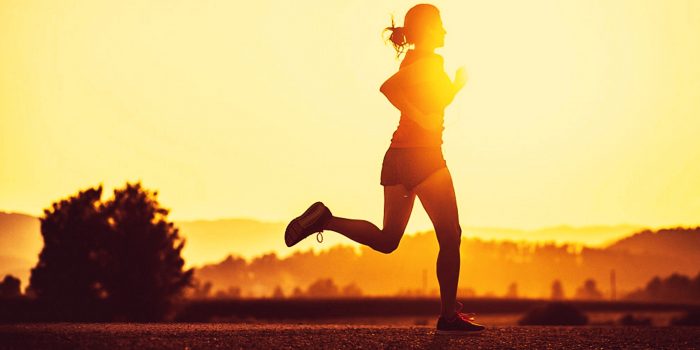 The place was called the Valley of Eshcol, because of the cluster which the men... 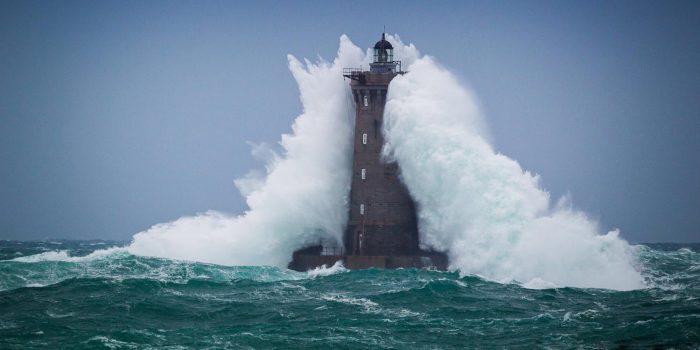 “For the mountains may depart and the hills be removed, but my steadfast love shall not depart...