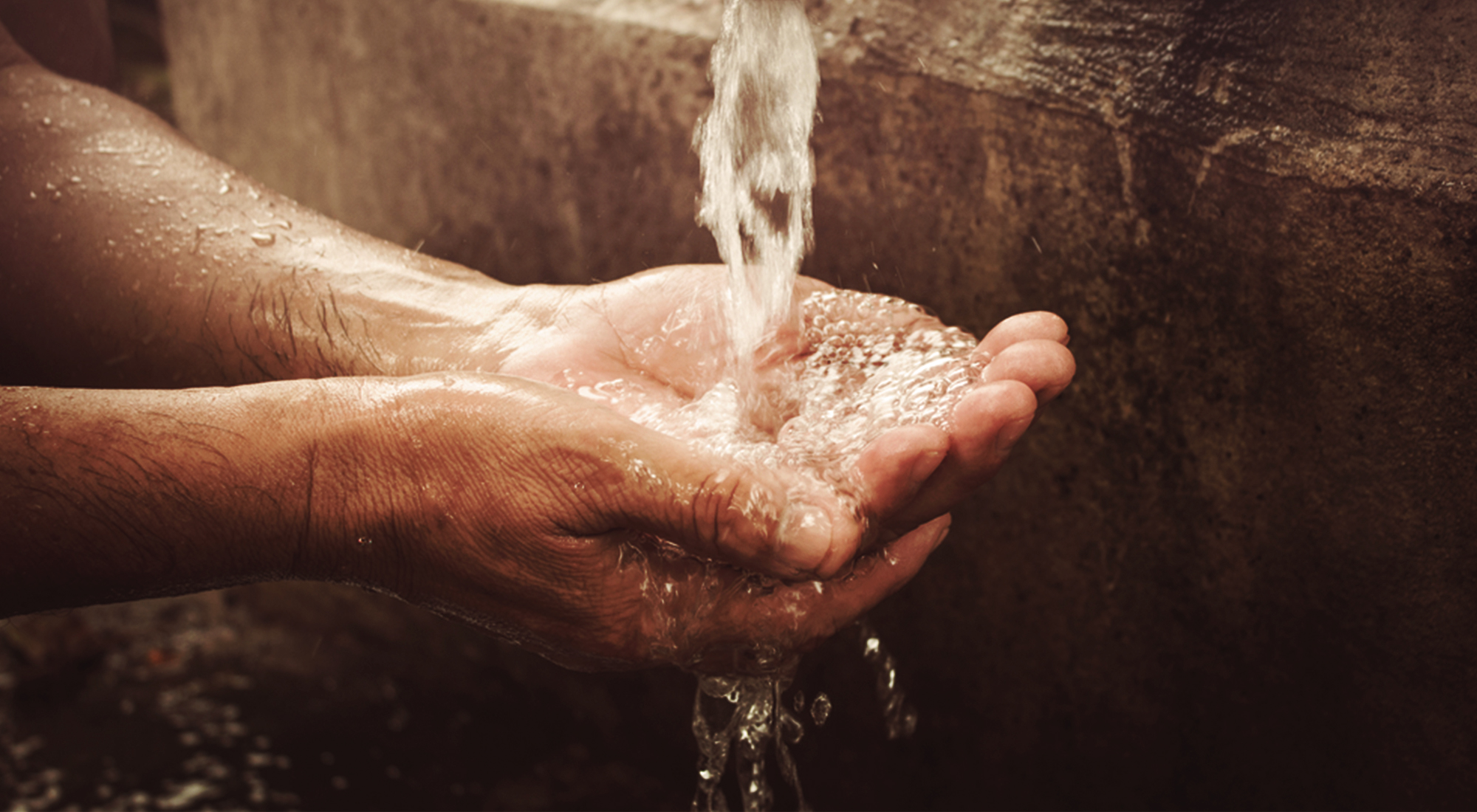 I FIND NO FAULT IN HIM

Pilate then went out again, and said to them, “Behold, I am bringing Him out to you, that you may know that I find no fault in Him.” – John 19:4

The obvious and disturbing question that comes to mind in this passage is, “Mr. Pilate, if you found no fault in Him, why did you embarrass Him and have Him publicly flogged mercilessly?” Was it to please the people or for political correctness?

More importantly however, the Levitical law stipulated that the Passover Lamb (or sin offering) was to be brought to the priests for their inspection, it must be one without blemish, without defect or any broken bone. Upon a thorough examination, it was then admitted as worthy to take the place of the man offering the lamb, and then, it will be slaughtered. In the same way, Pilate was, unbeknown to him, examining the Lamb of God that takes away the sins of all mankind, and upon his thorough and legal cross-examination (with witnesses), he found no fault in Him. Hence, Jesus qualified to be the substitute Lamb of God to die in our place. He became ‘worthy’ to die for our sins.

So, what’s the good news here? In the Levitical order, the Priests examined the lamb, not the person offering the lamb. In other words, the acceptable sacrifice was based on the merit of the lamb and not that of the person offering it. Likewise, God has accepted you, not based on your own merits, but on those of Christ’s. He is not examining your life for faults, sins, defects, mistakes, etc., ready to punish you. No, He looks at the Lamb that was offered for you and I, and He sees in Him, your merits and your qualification for a life of victory.

Therefore, because of the shed blood of the Lamb of God, Jesus Christ. God’s verdict upon your life is, “I FIND NO FAULT IN HIM/HER!” Let the devil or men throw up all kinds of accusations against you, God’s verdict remains the same – “NO FAULT FOUND.” Jesus took my fault upon Himself. The Righteous took the place of the unrighteous. He became sin, in order for us to become the righteousness of God. His fault became your merit, His beatings became your peace and healing, His punishment became your justification and His death became for you, ABUNDANT LIFE! Praise God! 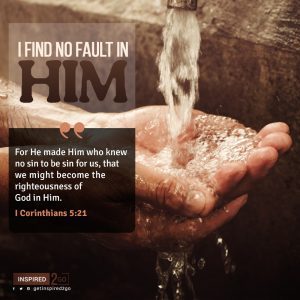 CONFESSION
I am the righteousness of God in Christ Jesus, because of His punishment, I have peace and well-being. By His stripes, I have divine health. He died and rose again so I can be justified to live the abundant life! Thank You Lord for finding no fault in me in Jesus’ name! 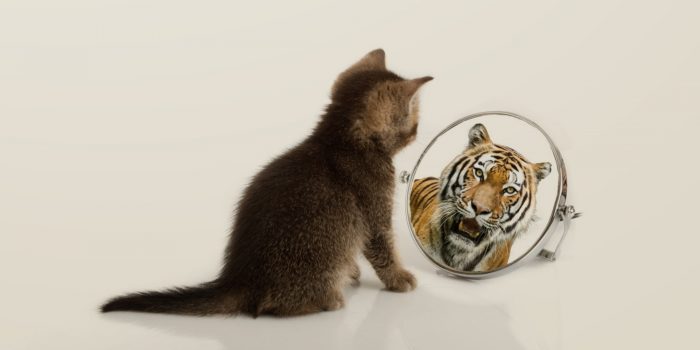 POWER OF THE MIND 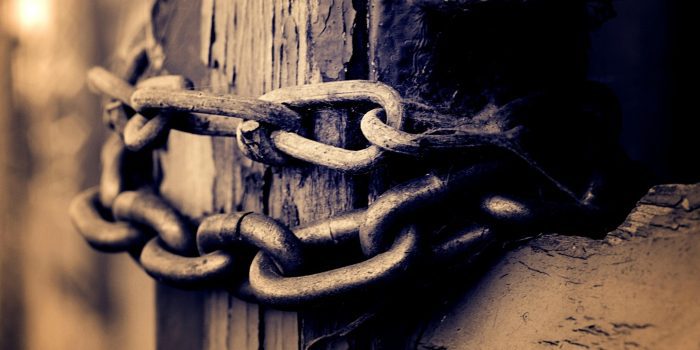 Then the Rabshakeh said to them, “Say now to Hezekiah, ‘Thus says the great king,...