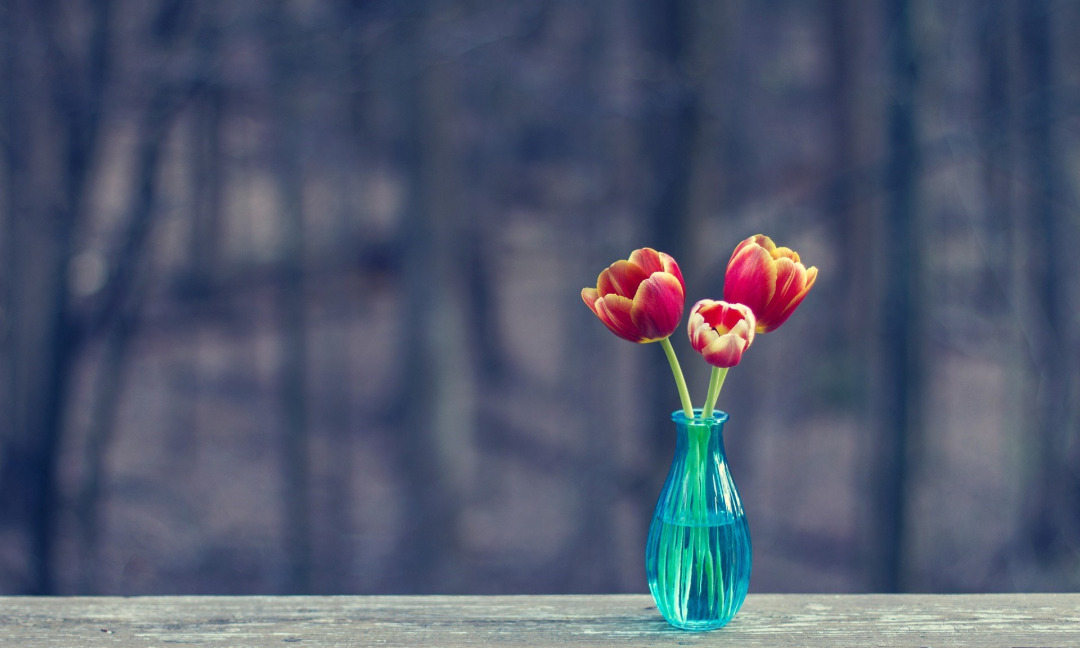 I WISH YOU FAVOR

And the Lord had given the people favor in the sight of the Egyptians, so that they granted them what they requested. Thus, they plundered the Egyptians. Exodus 12:36

Favour is an act of kindness beyond what is due or usual. It is an overgenerous preferential treatment. It is a friendly regard shown toward another, especially by a superior. It is approval, support or taking a liking to someone.  From our text, it is seen as God extending help and kindness to His children through the most unlikely means, source and people.

What Jesus paid for us to have by His death is a total-package. It is sufficient for abundant living for all of mankind’s needs. We will keep unveiling and discovering new dimensions of it as long as we live. Today however, I want to unveil the favour dimension of it. The first Passover that liberated the Israelites from Egyptian bondage was a shadow of the ultimate sacrifice that Jesus, our Passover Lamb, secured for us when He died on the cross.  By ending the enmity between us and God, Jesus secured us the favour of God; His unusual kindness, overgenerous show of love and preferential treatment.

One of the first things the Israelites enjoyed as benefit, after the Passover was favour with their old taskmasters. The people, who held them as slaves, who used and abused them for years without paying them wages, were the same people whose hearts God turned to bless them with great wealth. The Egyptians opened up their treasures to them just by asking, because God touched their hearts and changed their minds.

Secondly, God gave them the land He promised them. Although others had occupied it, He dispossessed them and made them to take possession – not by their swords, but by Favour. (Psalms 44:3). This means, one act of favour will do for you what your sword, lawyer, skills, learning, position, argument, begging, etc., would not do for you.

If the Israelites prospered by the favour that was extended to them by their task masters, expect favour coming out of Jesus’ sacrifice on the cross for you. Expect:

·       The wealth of the Gentiles to be transferred to you.

·       Those who tried to suppress you and ‘dull your shine’ will be used to promote you.

·       Someone who has been proving difficult will all of a sudden be nice to you.

·       There will be a dispossession that you might have possession. 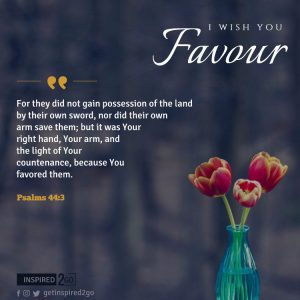 MY PRAYER FOR YOU:
In this season of life, may you experience the favour of God in ways that will amaze you. Help where you least expect it; a ‘yes’ or ‘an approval’ where you feel you have come short, supply where you thought the door was shut, results that will surpass your human efforts and blessings that will leave you wondering what you did to deserve them. It is called the favour of God, and may it rest upon you mightily, in Jesus name! 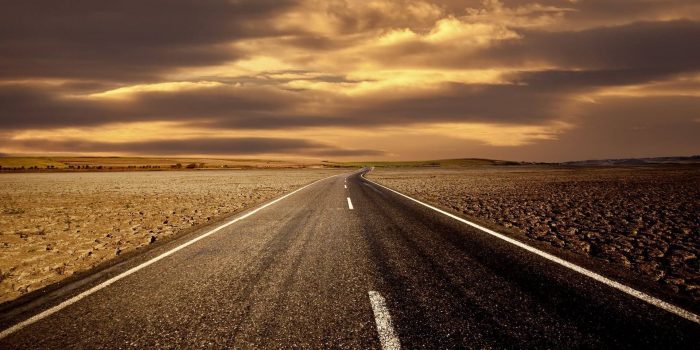 STUCK IN A RUT: WHAT STOPPED ME?

And not many days after, the younger son gathered all together, journeyed to a far... 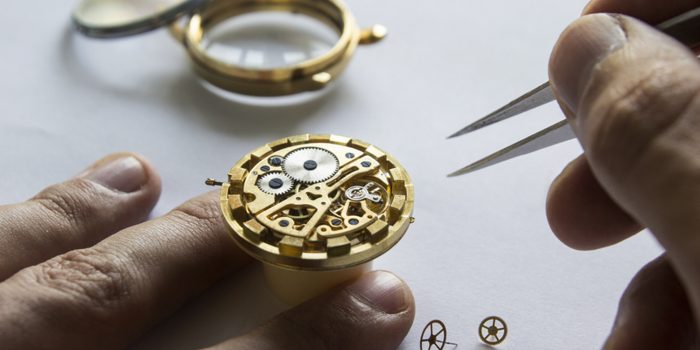 Pilate therefore said to Him, “Are You a king then?” Jesus answered, “You say rightly that I am...