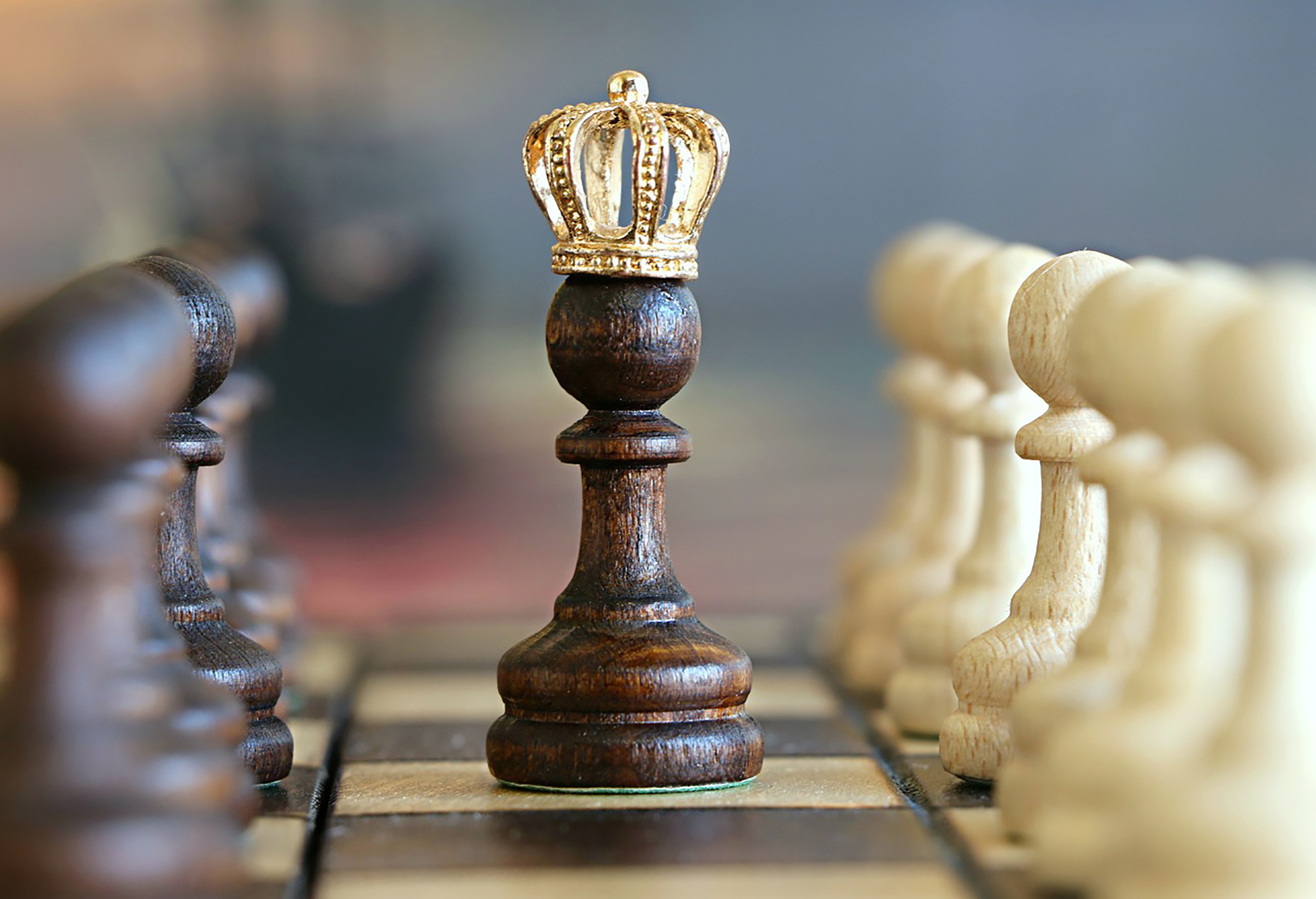 But as for you, you meant evil against me; BUT GOD meant it for good, in order to bring it about as it is this day, to save many people alive. Genesis 50:20

God is a faithful God who makes sure His promises in our lives always come to pass. Joseph must have been overwhelmed by God’s commitment to His word and His accuracy in fulfilling dreams. The honor and promotion he had as a Prime Minister was good enough for him, but God, wanting him to know that He fulfills dreams, made his brothers to come bow down to him as servants.

When Joseph’s brothers came to bow to him, they pleaded for their lives to be spared for their wicked actions against him; because at that time, the tables had turned in Joseph’s favor and he would have revenged against them. But Joseph understood that only God could take vengeance and he wasn’t in the place of God, so he let them off.

Also, Joseph forgave them easily because he could put things in proper perspective; he looked at all that had happened to him and realized that if they hadn’t sold him, he wouldn’t have had the position he had. He told them that their actions were meant for evil against him, ‘But God’ turned it around for good, in order to preserve lives.

Likewise, you must also understand that there is an overarching hand of God in your life; the ‘But God’ factor. So, no matter what life throws at you, no matter how hard people connive and fight against you, no matter how valuable your losses in life may have been, as long as God is in the equation of your life, He will turn everything around for your good. Let friends leave, let relationships break up, let money fail, let hopes delay, let rain fall or let the sun shine, ensure that you keep the ‘BUT GOD’ factor in the equation of your life – that is, never forsake your relationship with God; He is the Unchanging One who changes all things. Don’t get thrown off by all winding turns of your life, the devil may mean it for evil, BUT GOD… Live in anticipation of your ‘BUT GOD’ moment, because it will surely come!

Joseph learned that if you stay true to God, no matter what happens in your life, bad news will eventually turn to good news and rejection to elevation. I pray you learn that lesson too and stay true to God.

PRAYER
“Heavenly Father, I declare that you are my “BUT GOD” factor; You can take whatever was meant to destroy me to develop me. Therefore, turn every misfortune in my life into an opportunity for double blessings. Turn my separation into promotion, rejection into direction, and disappointments into appointments in Jesus’ name.” 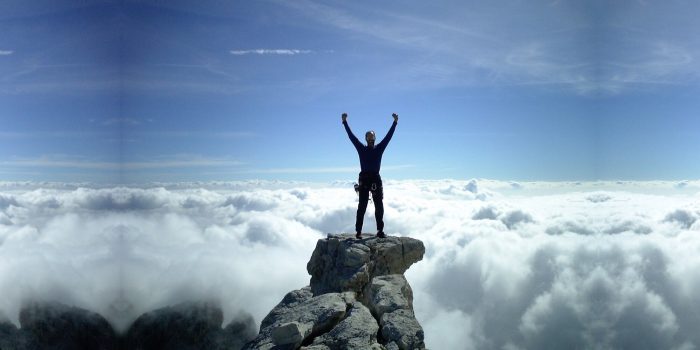 Abraham never wavered in believing God’s promise. In fact, his faith grew stronger, and in... 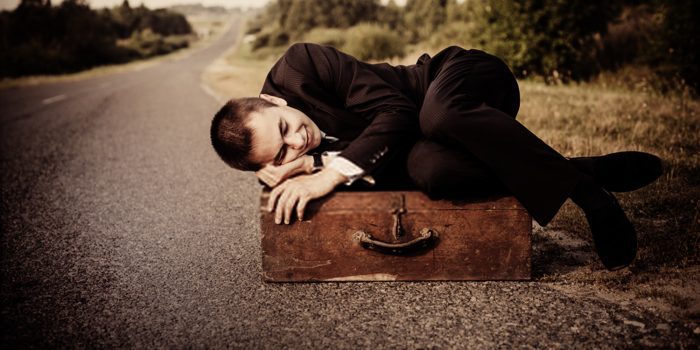 I press toward the goal for the prize of the upward call of God in Christ...