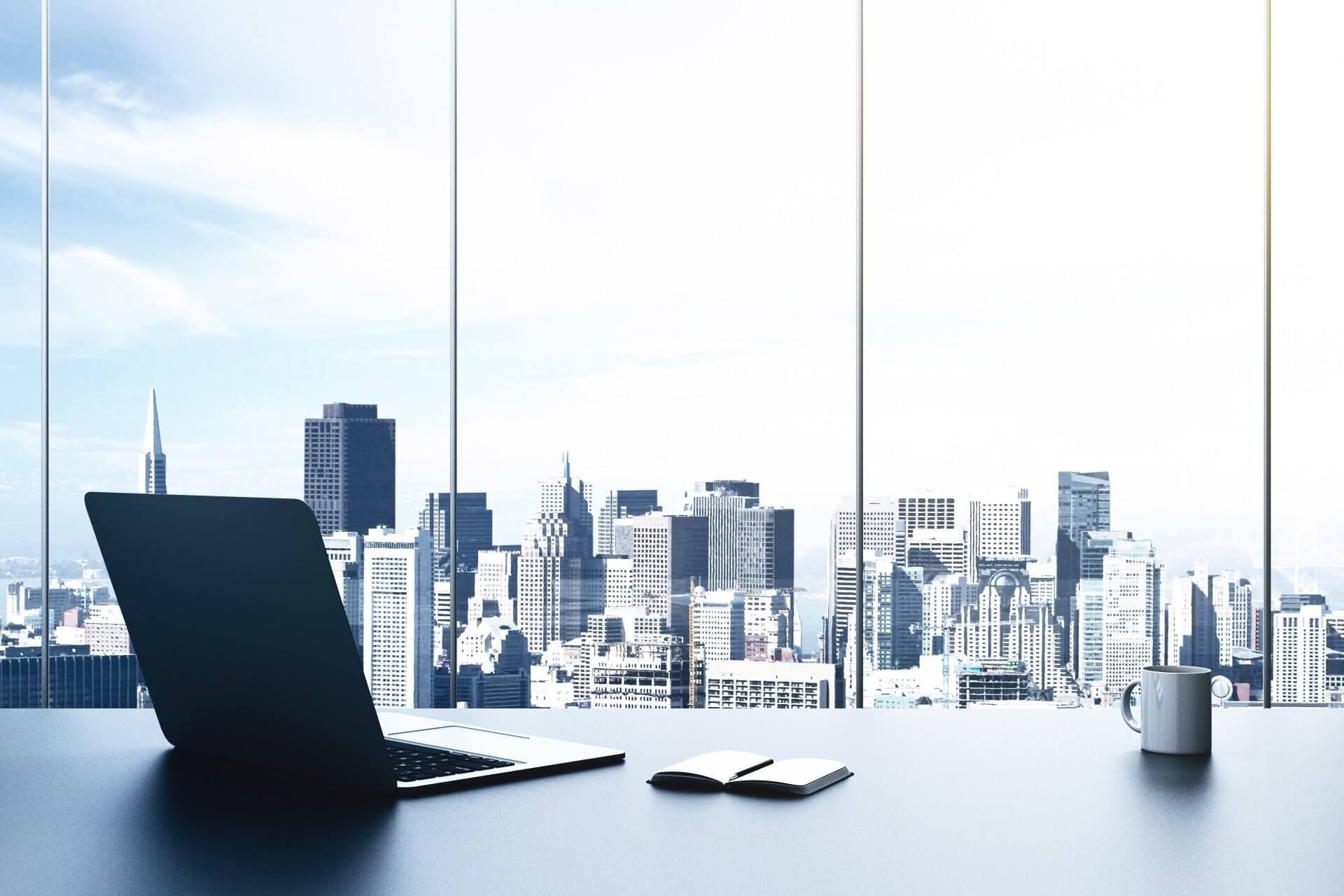 Then the butler and the baker of the king of Egypt, who were confined in the prison (with Joseph), had a dream, both of them…and each man’s dream with its own interpretation. – Genesis 41:5

When you are a dreamer, God brings you into the company of other dreamers; oftentimes, not in the best of settings, like Joseph and his prison inmates. The intent however, is you help them interpret their dreams. People are never in your life for no reason. They come because your dream calls to their dreams and vice versa…and there is a connection between the interpretation and fulfillment of all your dreams.

The butler and baker were in confinement with Joseph. Although he was at a low moment, with his own dream experiencing a reversal, he was mindful to offer help to interpret their dreams. He chose to be a blessing in his affliction.

Ironically, Joseph could foretell the Butler’s release, but he could not foresee his own? There are times we pray for others and God answers while ours delay, we give sound counsel while we remain in a bind and we give business ideas that break people through, while our business struggles. Sometimes, we don’t understand God’s ways, but HE KNOWS WHAT HE IS DOING – HE WILL NOT CHEAT ANY MAN! Just because another person is chosen by God does not mean you are rejected, your time will come!

How do you feel when other people’s dreams are coming to pass and yours is not? Joseph did not despair, he still opted to go and interpret Pharaoh’s dream – it really is just interesting to see how many people had dreams just for Joseph’s dreams to be fulfilled. He passed a major test in character when, while his dreams delayed in fulfillment, he helped others to interpret theirs. Who would have known that the butler was his connection to Pharaoh, whose dream became a springboard for the fulfillment of his dreams? Joseph’s dreams were the cause of his troubles, but Pharaoh’s, the cause of his promotion.

Who are the people in ‘confinement’ with you? Who are the people that life has caused your paths to cross with in your low moments, in your broke moments, in your reversals, etc.? An illness may have kept you in the same hospital ward with them, you may have met them because you are repeating a class, maybe you work together on a job you don’t like or you are crammed together with them in a taxi, just because your car is at the mechanic’s. Don’t look down on them They may be the ticket to your next level or to your destination; how you treat them can determine how far you can go.

PRAYER POINT
+ Ask God to bring into your life people who need what He has placed in you. People whose dreams are connected to your dreams. People that hold the key to fulfillment, destiny and influence for you.

+ Ask for discernment to recognize these people when they come- that you will not be too busy, too overtaken by your own issues, too selfish or too proud for them. 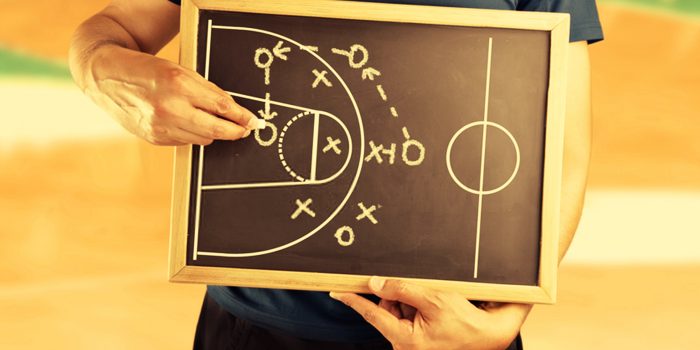 For we do not wrestle against flesh and blood, but against principalities, against powers, against... 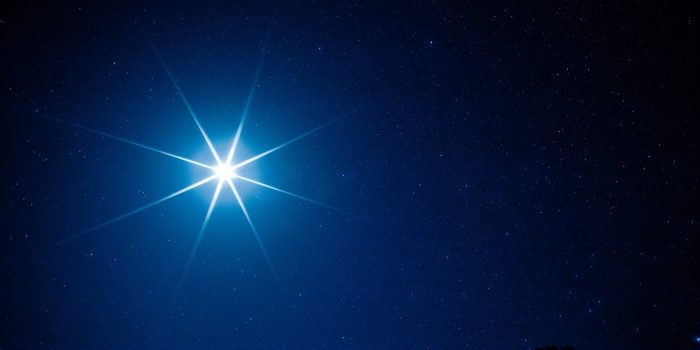 A STAR IS BORN: LIGHT FOR THOSE IN DARKNESS

To give light to those who sit in darkness and the shadow of death, To...