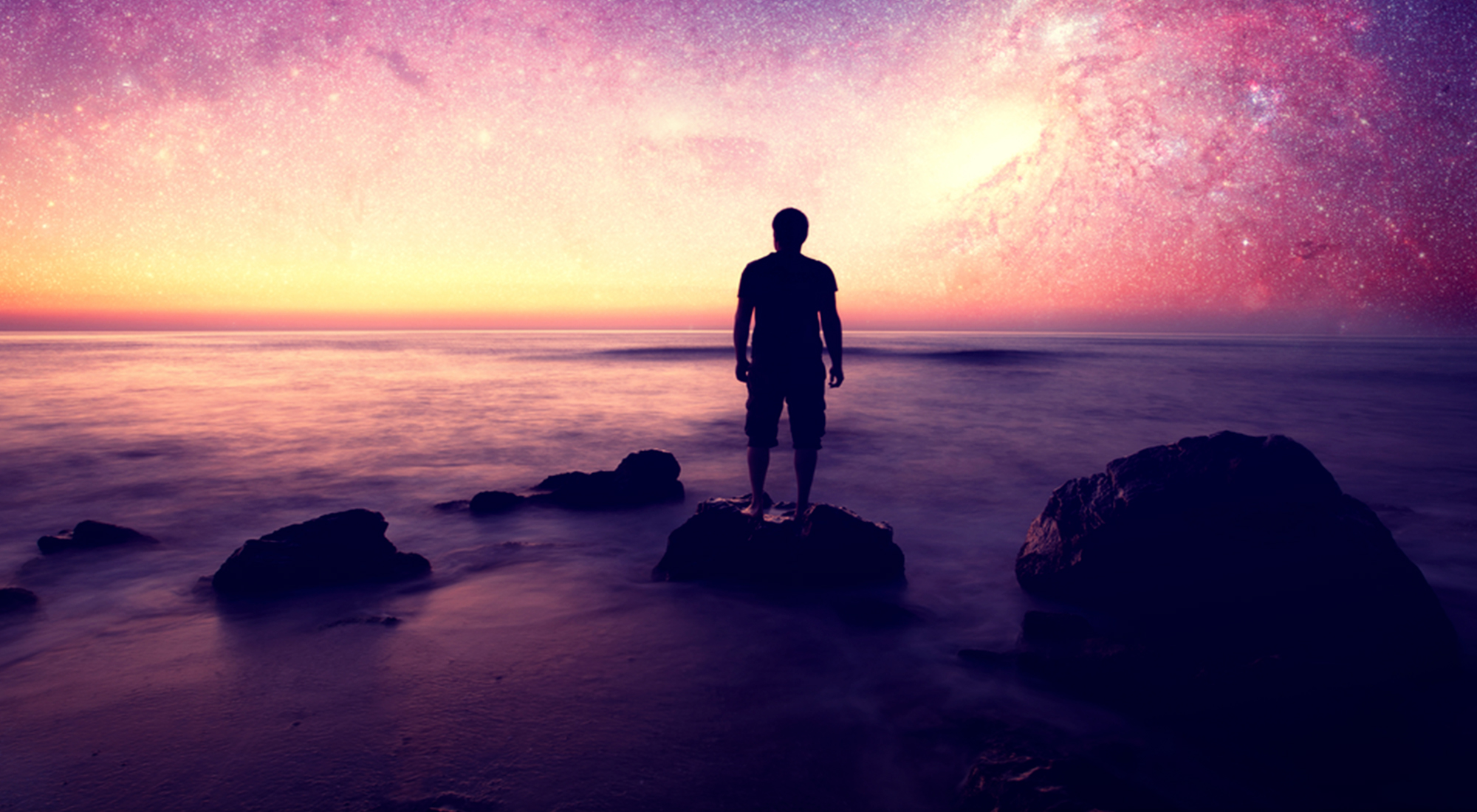 JOSEPH: THE PRICE OF A DREAM

Now Joseph had a dream, and he told it to his brothers; and they hated him even more. Genesis 37:5

In the next few days, we will be looking at the remarkable life and story of Joseph – who had a revelation and suffered a reversal, yet he realized his dream at the end of it all. May his story inspire you to follow through with your life-long dreams, regardless of the setbacks you sometimes suffer.

Joseph’s two dreams which are described in the Bible, spoke of greatness; God gave him these big dreams because God wanted him to aim for the ‘stars’ and not limit His abilities in any way. In the same way, when God births a dream in you, it is usually big, because He is a big God. He believes that by His Spirit within you, you can do BIG THINGS!

Not everyone believed in Joseph’s dream; his brothers rebuffed him for his first dream, but he never stopped dreaming. As a matter of fact, the stakes were much higher in his second dream. One price you pay for dreaming is that not everyone will believe or support your dream. Nonetheless, the fulfillment of your dream is not in any man’s hands – all you need is God. So keep dreaming, keep expanding your dream and making it bigger. Do not let anything limit your imagination.

Joseph’s brothers sold him into slavery to make it impossible for his dreams to be actualized; however, the thing which they expected to destroy him was what God used to elevate him. In the same way, your dream can sometimes give you reversals in life. But if you are willing to accept those reversals as part of the overall plan in fulfilling your dreams, you will be elevated and rewarded with the ultimate prize of accomplished dreams for the price you paid in patience.

Potiphar’s wife tried to seduce Joseph to sleep with her, but he knew that was not the route to fulfilling his dreams so he fled. That was a huge price he paid for his dream because that decision made him lose everything, worst of all, it sent him to prison. Settle it in your heart now, ‘avoid every form of ungodliness and any hasty shortcut in fulfilling your God-given dreams,’ because you can never use the devil’s methods in achieving God’s will and purposes for your life. That is also a price to pay! 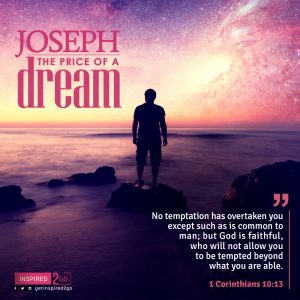 + Pray that what was intended to destroy you, God will use to elevate you. Pray that those who are trying to push you away from your purpose will divinely push you into your purpose.

+ Ask for mercy in areas where you have made ungodly compromises to fulfill your dreams. 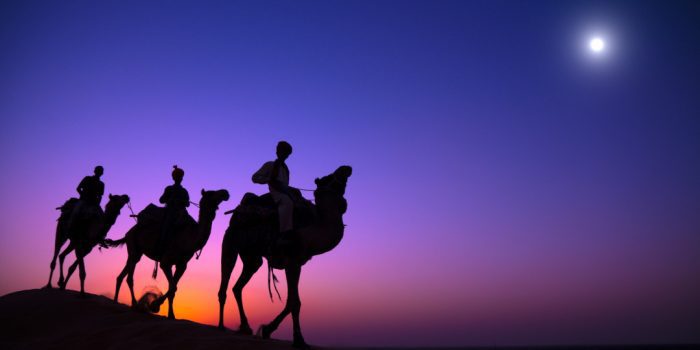 “And when they had come into the house, they saw the young Child with Mary... 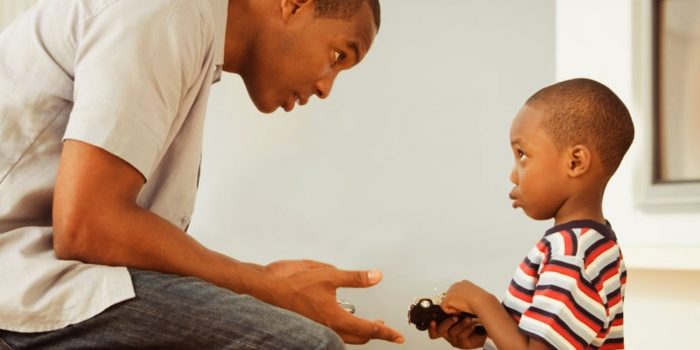 “But if you are without chastening, of which all have become partakers, then you are...