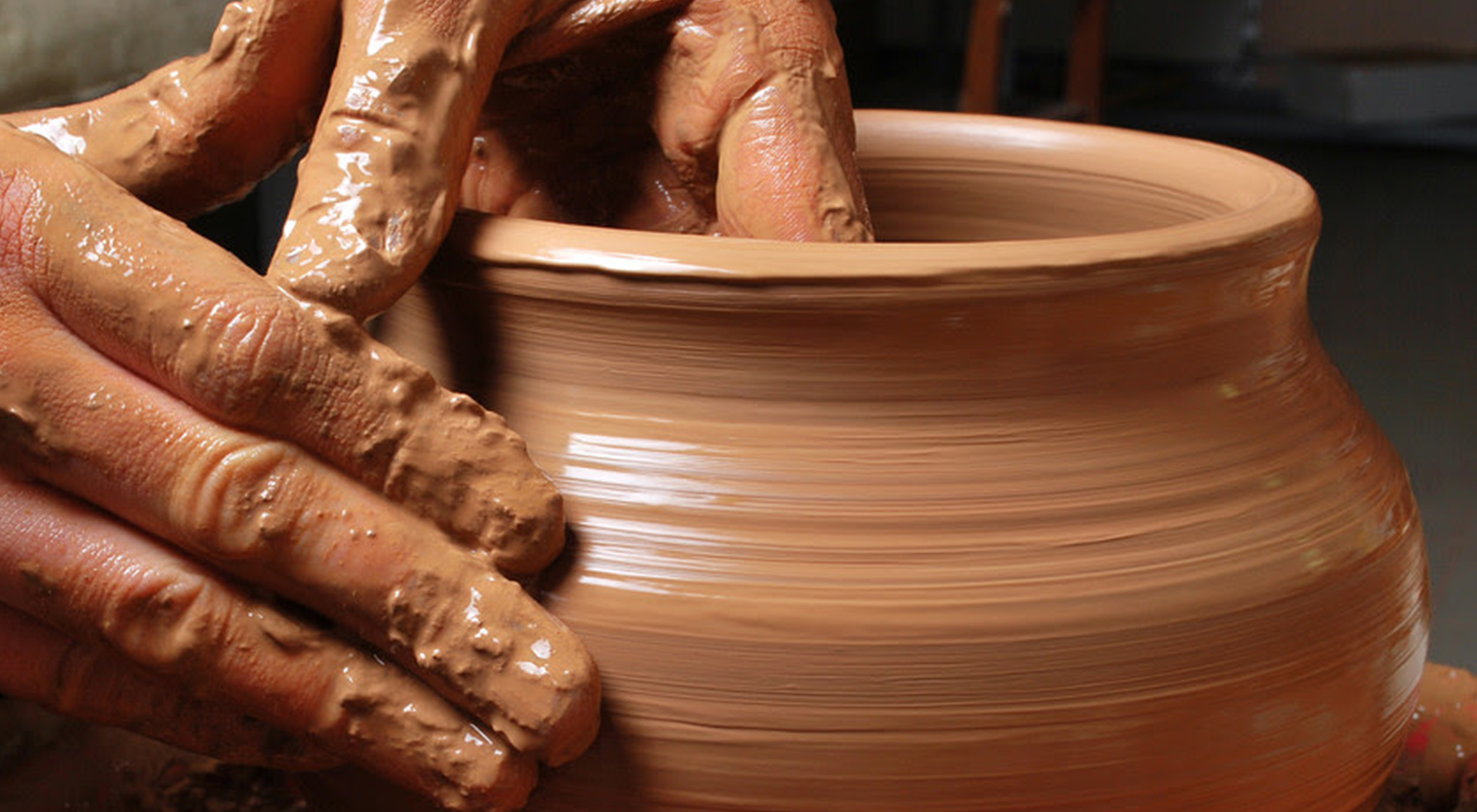 “And the vessel that he made of clay was marred in the hand of the potter; so he made it again into another vessel, as it seemed good to the potter to make.” Jeremiah 18:4

The potter’s wheel usually spins around while the lump of clay is being worked on. That is so much rotation for the clay, enough to cause dizziness, but while that’s happening, the potter’s hands are wrapped around it, so that through the spinning, a beautiful shape is evolving. Like the pot on the Potter’s wheel, you may feel like you have just been going around in circles and life doesn’t make sense again; you are beginning to wonder if God is there and if your life makes sense at all. However, irrespective of where you are now and what you are going through, God can still reach you. People may have given up on you and you may have given up on yourself, but God has not given up on you.

Certain areas of your life may not be turning out the way you think they should, you may be paying a big price for a bad decision and it looks like you can’t come out – people may have labeled you as a failure and you may feel like life has knocked you down…but it is not whether you get knocked down, what matters is whether you get back up.

Albert Einstein did not speak until he was 4-years-old and did not read until he was 7. His parents thought he was “sub-normal,” and one of his teachers described him as “mentally slow, unsociable, and purposeless, forever in foolish dreams.” He was expelled from school and was refused admittance to the Zurich Polytechnic School. He did eventually learn how to speak and read; he became the father of modern physics and nuclear physics and won a Nobel Prize. Can you imagine what would have become of Einstein if he gave up on his dreams due to his failures and people’s negative opinions? People branded him “a failure,” because he had flaws but that wasn’t God’s verdict.

The potter in the passage did not throw away the vessel he made that was marred; rather he turned it into another vessel. Likewise, God will not give up on you or throw you away because you are marred; He can mend and make something beautiful out of your life. He can bring a message out of your mess, favor out of your failure and glory out of your story… But like the clay, will you be flexible in the hands that created all things and submit to Him? 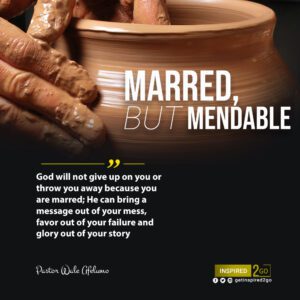 + Cancel every negative word you have spoken over yourself because of the areas that are marred in your life; also declare that the negative opinions of others are void in your life.

+ Ask God to mend the marred areas of your life and form something beautiful out of them. 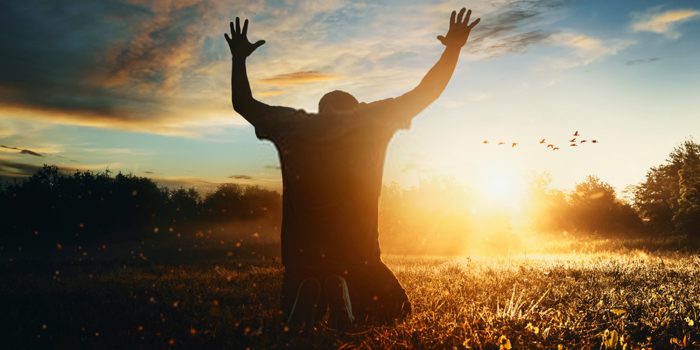 Then He came to the disciples and found them sleeping, and said to Peter, ‘What!... 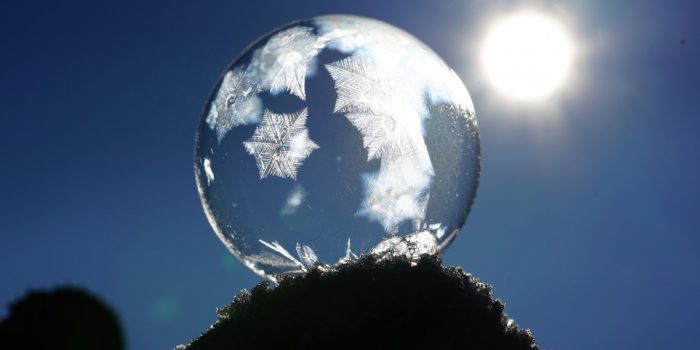 Casting down imaginations, and every high thing that exalteth itself against the knowledge of God,...