NO HARM FOUND ON HIM

Daniel had lived a blameless life before God, a life which displayed the excellence of the Holy Spirit working through and in him. He was consistent in his fellowship with God and His ways. When faced with the lion’s den, his belief and firm trust in God activated His angels to shut the mouths of the lions.

But a remarkable phrase here is that “no harm was found on him” because he believed/trusted in God. The bible says: “those who believe in Him shall not be put to shame” and also, “nothing shall be impossible to those who believe.” (Romans 10:11, Luke 1:37). The story of Daniel’s belief/trust in God started in Daniel 1:8 when he purposed in his heart that he would not defile himself with the traditions and customs of the strange land where he was as a captive.

Through the years, his faith passed through tests of lack, adversity, being in bondage, being the only person who feared God amongst heathens, confronting a wicked king, etc. Therefore, his faith was built up and he was able to stand the test of time.

In the same way, you should hold on to God and not waver in your trust in Him because the experiences you go through can only contribute in building your faith to overcome trials and temptations when they come. Like Daniel, you will win battles with no injuries sustained, you will come out unscathed in Jesus name.

No WEAPON of the enemy prospers against you this Wednesday!

PRAYER POINTS
Ask God to help you build your trust in Him to enable you overcome when trials and temptations come; and like Daniel, you will stand boldly for His truth (Word) without compromises. 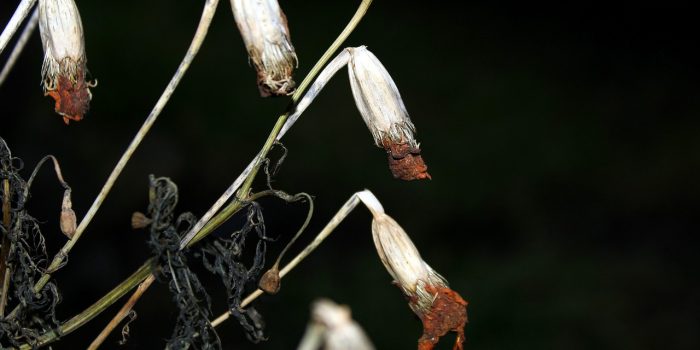 And in the same way the ones sown upon stony ground are those who, when...

And the Lord said to Satan, “Behold, all that he has is in your power; only do not lay a...