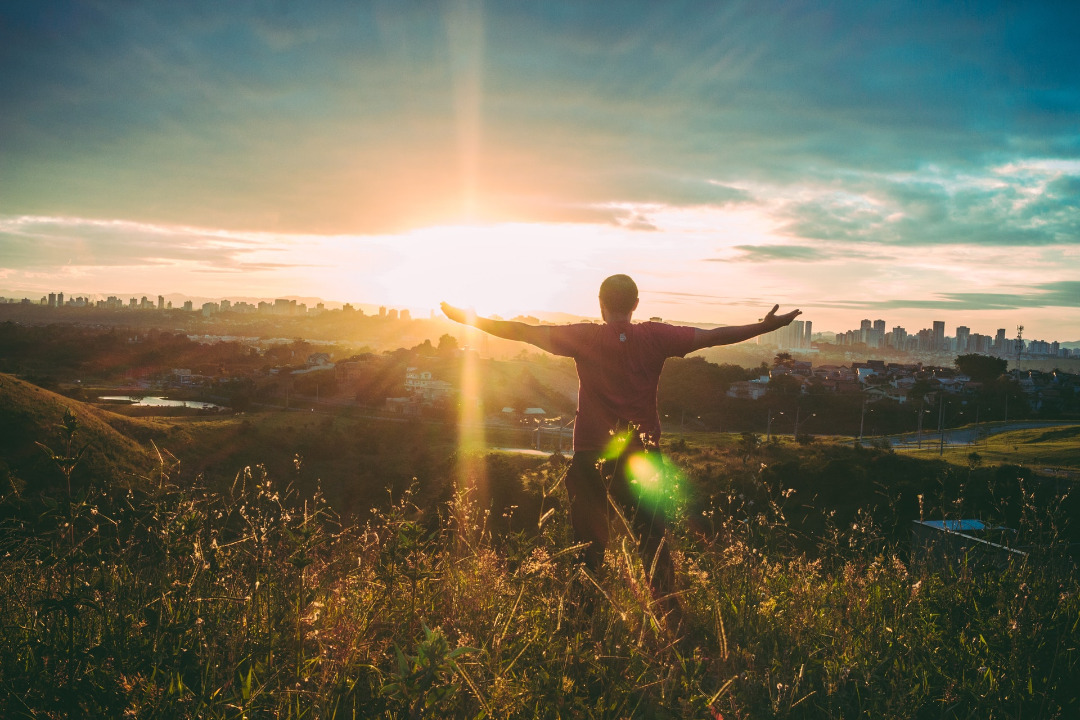 REINVENT YOU: LIFT THE LID

By faith Sarah herself also received strength to conceive seed, and she bore a child when she was PAST THE AGE… Hebrews 11:11

“You are never too old to set another goal or to dream a new dream.” – C.S. Lewis

Society has a way of boxing people (especially those in their midlife years and older) into a corner by putting restrictions on what they can or cannot achieve because of their age; those who agree with the prevailing philosophy of society regarding their age, often remain static in life because they feel inadequate to set new goals or pursue existing ones. However, if you have a goal to reinvent yourself to a better version of ‘You,’ you must discard the philosophy that you are too old to dream new dreams or accomplish new goals.

People have been known to achieve great feats when it seemed like they were already past their productive years. Colonel Sanders started Kentucky Fried Chicken (KFC) at 65 and went on to become a billionaire at 88. Kimani Maruge a Kenyan farmer, enrolled in primary one at the age of 84; at 85, he addressed a UN Summit on the importance of free primary education and presently holds the Guinness World record for being the oldest person to start primary school. His story is an inspiration to many; most people Kimani’s age would have retired from life but he had a mindset that he wasn’t too old to engage and fulfill his dreams.

Another inspiring story is that of Dr.Josefina Monasterio, a female bodybuilder who started bodybuilding at the age of 59, now 72 and presently has over 400 trophies in bodybuilding. She believes people can reinvent themselves at any age and here is what she shared concerning reinventing herself: “I keep reinventing myself, but it doesn’t have to do with the number of years – your chronological age, it has to do with your development, I don´t impose limitations on myself. People limit themselves by age, nationality, gender; it’s very frustrating. Age is a mindset. So far, I have done awesomely and right now I am also an author — which I didn’t know I could do; that’s the magic of life.”

Also, Sarah was well past child bearing age, but that didn’t stop her from having a child at 90. So, it is never too late for you to have your dreams fulfilled particularly if you put God in the equation.

Perhaps, you are dissatisfied and stuck in a rut because you feel too old to accomplish some new dreams, or the dreams you’ve always had; people may have told you why you can’t do something worthwhile at your age, but my advice to you is summed up in this quote by Rushion McDonald, “Don’t put a limit on what you can do when you haven’t tried to do what you are capable of doing.” It is not time to retire but to re-fire. Wake up, lift the lid that has kept you static, and go fulfill some dreams! 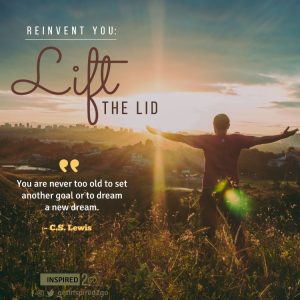 PRAYER POINTS
+ Pray to break free from any limiting mindset regarding your age that has made you inadequate, kept you static and powerless to fulfill your dreams or set new ones.

+ Pray for renewed strength and vitality to rise up to the challenge of setting new dreams, pursuing them, and fulfilling them. 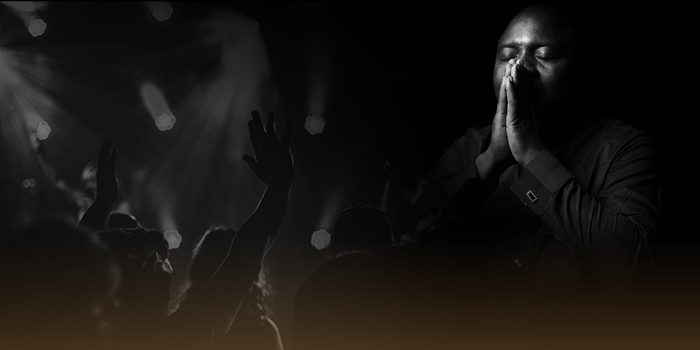 Then God blessed them and God said to them, “Be fruitful and multiply; fill the... 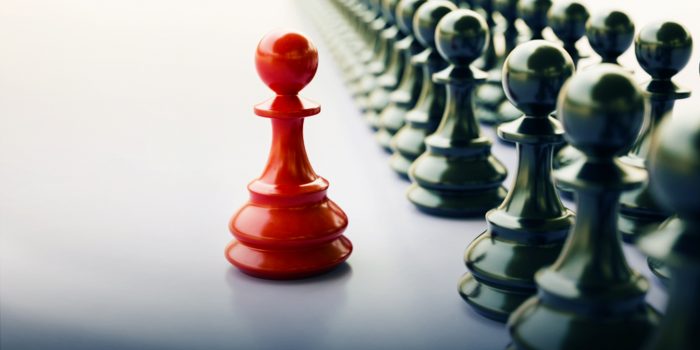 And afterward, he read all the words of the law, the blessings and the cursings,...