Now Jephthah the Gileadite was a mighty man of valor, BUT he was the son of a harlot; and Gilead begot Jephthah. – Judges 11:1

Jephthah had a dysfunctional family. He was the son of a harlot which wasn’t his own doing, however, that put a ‘BUT’ in his life. His brothers rejected him and forced him out of his inheritance in their father’s house.

Perhaps, angry and bitter, he set out to look for love, acceptance and significance. Jephthah left home and joined a gang of worthless men, who led a freebooting lifestyle. There, he learnt how to be a mighty warrior from his many raids. The mercy of God found him in his low estate and turned events to reposition him for lime light.

Though rejected by his brothers, Jephthah was sought by ‘chief men’ of the land. He couldn’t negotiate his father’s inheritance with his half-brothers, but was able to negotiate being President of the nation with the ‘chief men.’

Likewise, God can use the trials you are going through to train you for the throne you are going to. Do not allow the circumstances (‘buts’) surrounding you to dictate the outcome of your life. Jephthah didn’t let his ‘but’ stop him from developing his potentials. He did his best such that when a valiant man was needed, he was the only obvious choice. HE WAS ONCE REJECTED, BUT GOD CAUSED HIM TO BE REMEMBERED!

Like we say in our church, Jephthah ended up rubbing shoulders with royalty and dining with dignitaries.

May THINGS TURN around to give you the advantage this TUESDAY!

PRAYER
Pray that whatsoever the enemy intended for evil to destroy you, will be the springboard upon which you will become known and well sought after by dignitaries. 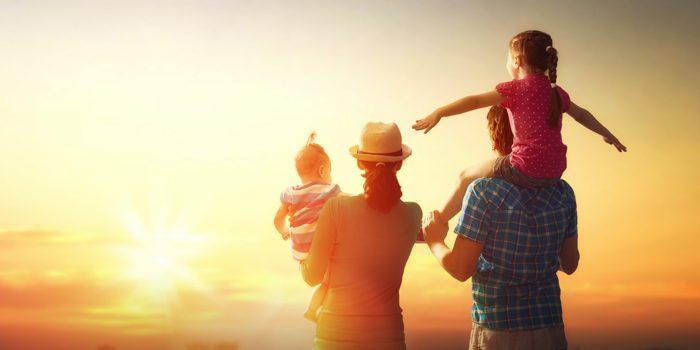 Children, obey your parents in all things, for this is well-pleasing to the Lord. Fathers,... 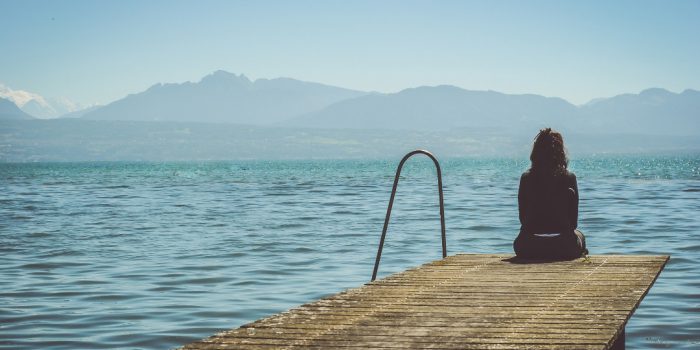 So he went down and dipped seven times in the Jordan, according to the saying...