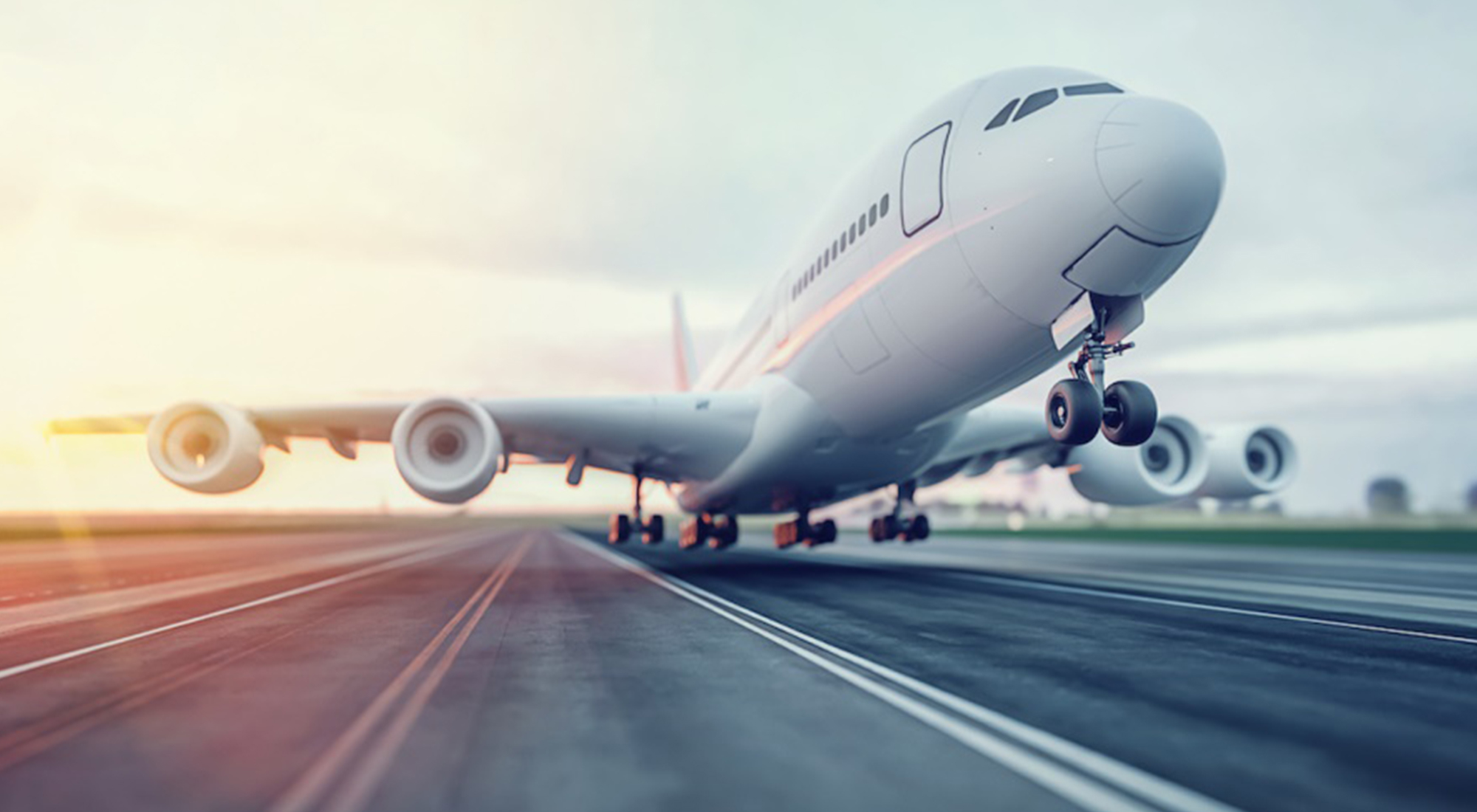 “Behold, I am with you and will keep you wherever you go, and will bring you back to this land; for I will not leave you until I have done what I have spoken to you.” Genesis 28:15

In this account, God promised Jacob that He wouldn’t leave Him until He had done what He promised He would do in his life. Jacob’s time in Haran with his uncle Laban wasn’t all rosy – he was deceived and forced into marriage, he was cheated and his wages were changed ten times, he labored and slaved running Laban’s business, he faced hostility from his cousins, and he had to flee to his home country for fear of losing his family. In those twenty years of hardship in Laban’s house, Jacob might have felt like throwing in the towel, but he remembered God’s promise to him; which is the reason he kept going until God’s promise came to pass in his life. (See Genesis 31:1-7 & 36-42)

God is relentless; He is unchangeable, constant, faithful, and unceasing. He will never go back from what He says; when God gives you a promise, He intends to fulfill it. It may not happen according to your plan/timeline, but it will surely come to pass. What has God promised you? As the year begins to wind down, you may not yet see His promise materialize in your life, however, you shouldn’t be discouraged and stop believing. God is a finisher; He will not leave you until He completes what He has promised to do for you.

In Exodus 32:12, Moses spoke these words to God, “Why should the Egyptians speak, and say, ‘He brought them out to harm them, to kill them in the mountains, and to consume them from the face of the earth…” Moses here pleaded with God not to abandon the children of Israel in the wilderness, in spite of their rebellion. He appealed to God’s nature as Alpha & Omega (the beginning and the end). He said it would not look nice that God brought the Israelites out of Egypt and could not take them into their Promised Land. God listened to Moses and changed His mind.

Likewise, God in His relentlessness will not allow people to look at you and say He brought you to one point and abandoned you. Therefore, if God has taken you from your place of departure, He will not relent until He takes you to your point of arrival. Has He provided you money to lay the foundation stone for your house? Then, He will not relent until you dedicate the completed house. Did God help you start your postgraduate course? He will not relent until you successfully graduate.  If God brought you to the point of conception, He will take you to the point of delivering your children. He remains the author and finisher of your faith; and His word for you this season is, “I WILL NOT RELENT!” Hallelujah! 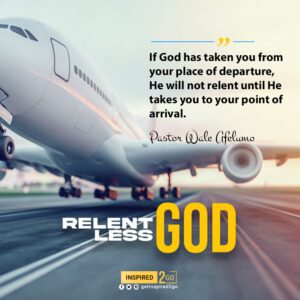 Thank You, Lord, for Your relentlessness towards me. I choose to hold firmly to Your promises in my life knowing that You will not leave me until You have done all You’ve spoken regarding me.  Thank You for perfecting all that concerns me in Jesus’ name. 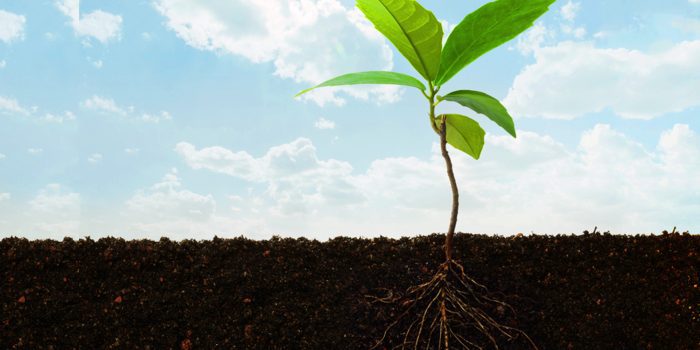 And the remnant who have escaped of the house of Judah shall again take root downward, and... 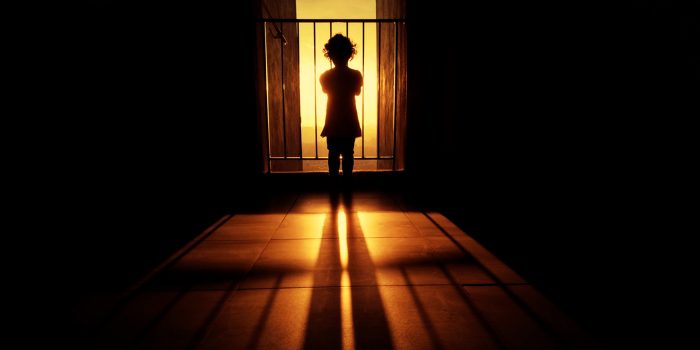 HOPE IN THE PROMISES OF GOD

Who, contrary to hope, in hope believed, so that he became the father of many...