…That man was telling his friend about a dream that he had. He was saying, ‘I dreamed that a round loaf of bread came rolling into the camp of the Midianites. That loaf of bread hit the tent so hard that the tent turned over and fell flat.’ – Judges‬ ‭7:13‬ ‭ERV‬‬

In today’s passage we see a time in history when the Israelites were reduced to poverty because their strong enemy – the Midianites oppressed and plundered them.

Gideon, whom God called to lead an army against the Midianites, was able to raise 32,000 men, but God told him to reduce the number until they got to 300 men because He didn’t want them to trust or brag in their numbers (Self effort).

By the hands of Gideon’s 300 men, the Midianites were defeated. This shows it is not by might or by power but by the Spirit of God.

If the barley loaf which symbolizes something weak can wrought such miracles, then, Jesus Who is the Bread of life; can do much more for, and through you His beloved, by His supernatural workings in you, outside your efforts.

You may have lost somethings this year – maybe a job, an opportunity, a loved one, money, relationship etc, and as a result, you feel vulnerable and helpless. But, God can still use what is left in your life to give you the victory you desire, as he did for Gideon with just 300 men.

So, go into the remaining part of the year with the mentality that God will cause you to be fruitful and restore what the cankerworms and caterpillars have eaten.

PRAYER POINTS
* Pray for all round restoration for the things you have lost, which the enemy stole from you.
* Ask for God’s supernatural ability to make a way for your advancement beyond your expectations; also that this year will end better than it started for you. 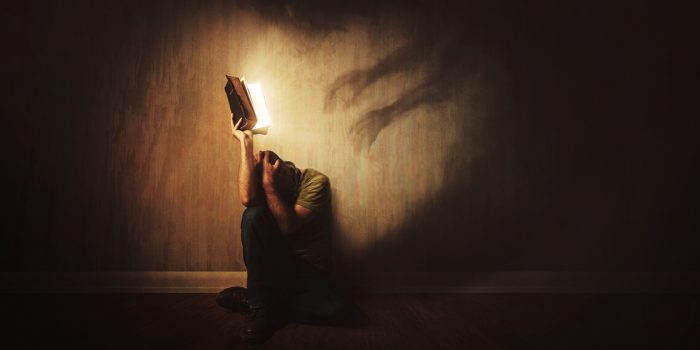 As soon as Jesus heard the word that was spoken, He said to the ruler... 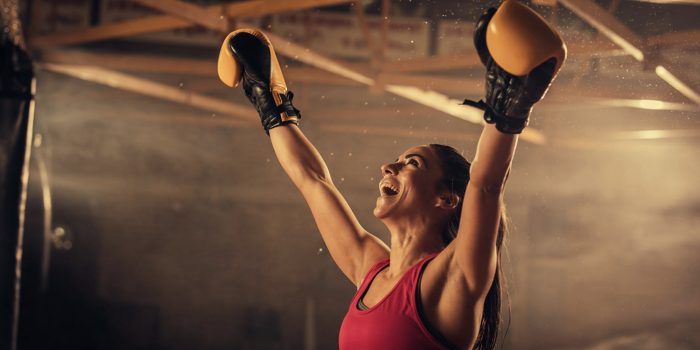 So the Philistines were afraid, for they said, “God has come into the camp!” And...