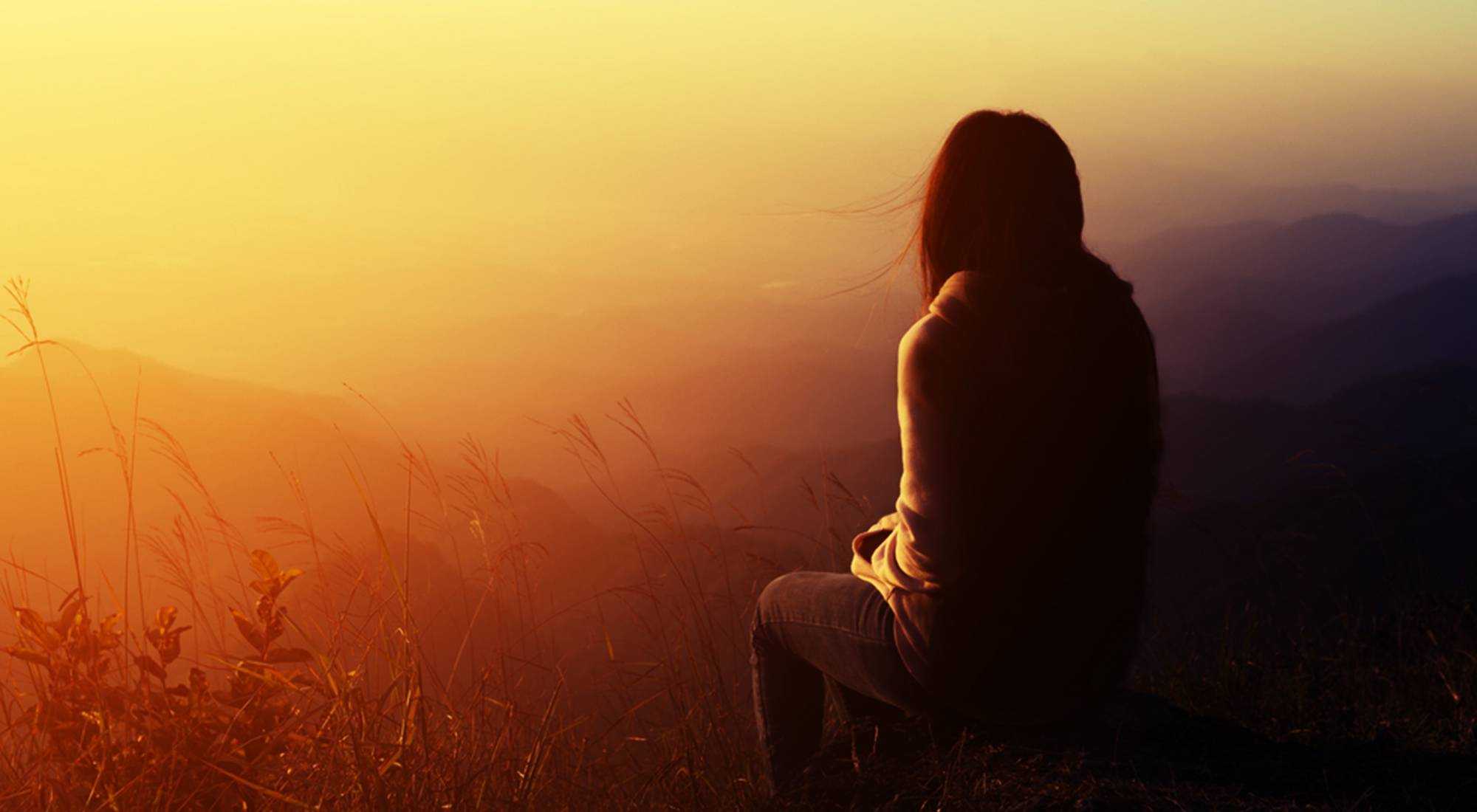 THE BEGINNING OF THE END

Guess what? We are in the final month of the year; the countdown to year-end has begun. God has been faithful; so, if you are reading this, pause and thank Him for His love and mercy towards you. We are at the beginning of the end, and King Solomon, by inspiration said that the end will be better.

Have you witnessed a marathon race before? The runners start the race all huddled together, but as the race progresses around the stadium, a distance is created between them.  Many runners lag way-behind and some completely drop out because of exhaustion or injury. However, a few hang around one another and maintain a safe margin from each other as they approach the finish line. At this point, one thing you notice with each marathoner, or so it seems, is the sheer exhaustion and tiredness; they all look worn and wobbly, you wonder if they can still go even ten meters. Watching them, you are sympathetic to their ‘state’ and wonder why anybody would want to ‘kill’ himself just for sports.

All of a sudden, however, as they reach the beginning of the final lap, a bell rings, and then the supposedly tired and worn out athletes receive a new burst of energy. They begin to run as though they just got in the game; they seem to transform from long-distance runners to sprinters and begin to cover longer distances in shorter times. The beginning of the end of the race gives them fresh strength, hope, and anticipation. The picture of the ‘finish-line’ fills them with new desires and a wave of possibility floods their mind.

This is the attitude God wants you to approach this season with – the belief that there is yet a prize to be won, that there is still more in you and for you, and that God is not done with you. Don’t give up or lose courage; dig deep and pull out your creativity, your strength, your faith, and your determination. God has a surprise for you. Don’t let the year end with you complaining or discouraged. Who says God can’t still do what you expect? Who says you still can’t get a job, start a relationship, get a financial turnaround or conceive of a child?

God still has surprises for you this month, stay in the game, be prayerful, be thankful, be expectant, the end of the matter, will be better, sweeter, and greater than the beginning – you will end this year well, in Jesus’ name. 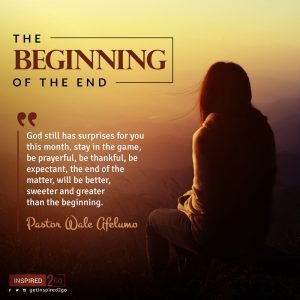 Thank You Father for Your love, mercy, and faithfulness that has brought me thus far. By Your grace, I receive the courage to dig deeper and cover more distance in this last month of the year. By faith, I boldly declare that “My end shall be better, sweeter and greater in Jesus’ name.” 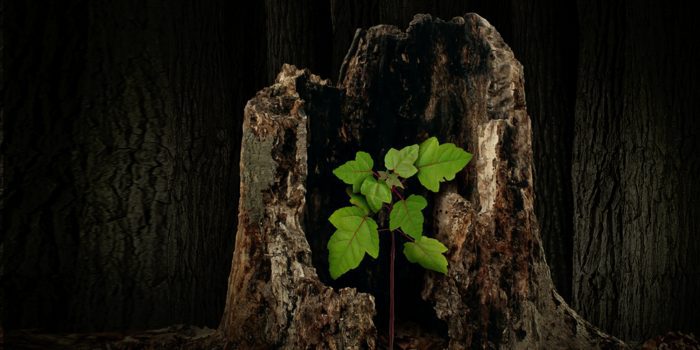 FROM BEREAVEMENT TO BECOMING: A PURPOSE TO FULFILL

…Now therefore, arise, go over this Jordan, you and all this people, to the land... 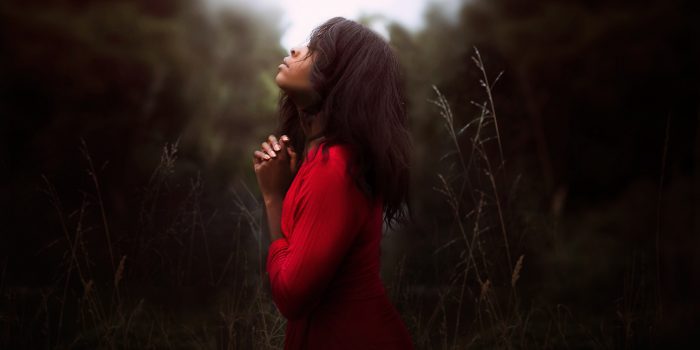