THE CONSCIENCE VS THE CROWD

Then he released Barabbas to them; and when he had scourged Jesus, he delivered Him to be crucified. – Matthew 27:26

Pilate had a decision to make as it regards releasing Jesus whom he found innocent of the crimes He was being accused of. His wife also sent a message warning him not to participate in hanging an innocent man, yet Pilate still had Jesus scourged and delivered Him to be crucified because he wanted to please the people.

Democracy has become one of the banes of modern society, where everything is put to vote: homosexuality, lesbianism, abortion, same sex marriage, etc are now legal because that is what people want.

People have become so darkened in their hearts that they have completely killed the voice of their conscience; knowing what is right, but deciding to do otherwise because they can swing enough votes to back them.

What is God telling you to do that is not popular with the crowd?

LESSON:
Every decision you take has an outcome, and you are accountable, good or bad.

CONFESSION:
“Lord, today I yield my will to stand by your Word against popular opinion from the world. Help me to make the right decisions and calls even if it means standing alone from the crowd in Jesus name.” 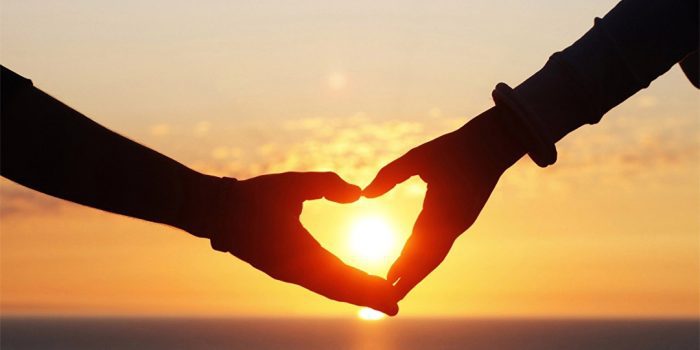 “But you, O Lord, are a merciful and loving God, always patient, always kind and faithful.”... 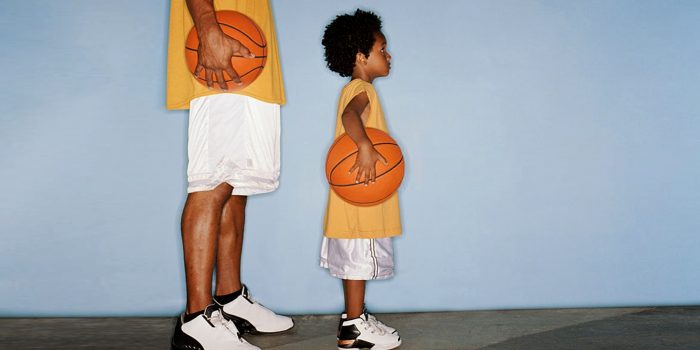 Therefore be imitators of God [copy Him and follow His example], as well-beloved children [imitate their father]. Ephesians...