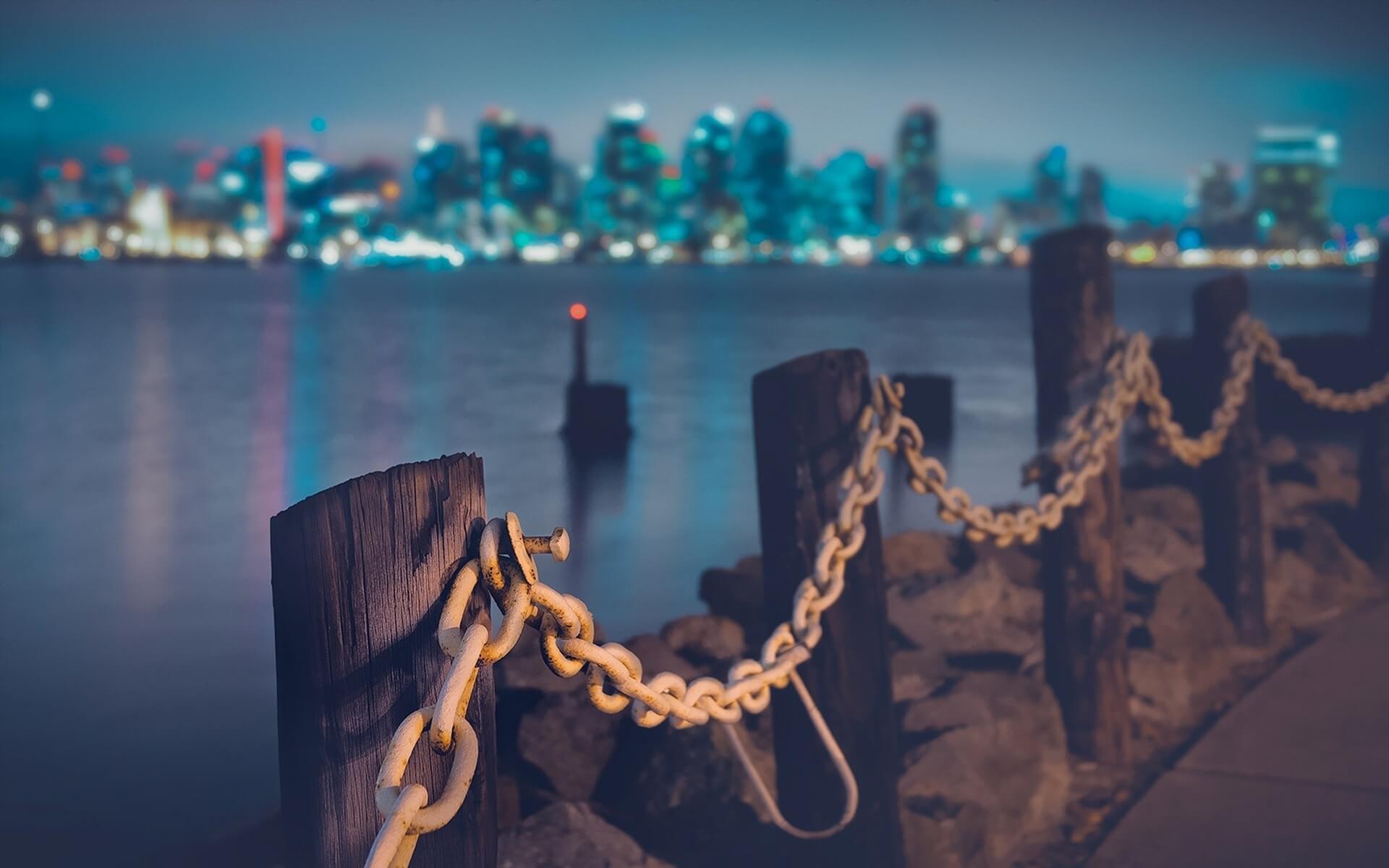 Look!” he answered, “I see four men loose, walking in the midst of the fire; and they are not hurt, and the form of the fourth is like the Son of God.”  Daniel 1:25

When Shadrach, Meshach and Abednego refused to bow, news got to king Nebuchadnezzar. Why? Because once you decide to stand for righteousness and not bow or compromise, you make enemies; people will ostracize and smear your name. Imagine all the thoughts Satan would have beleaguered their minds with as they chose to ‘stand.’ “How can you give up your juicy position? Do you know this will cost you the VIP treatment your position offers you – your comfortable life and your lucrative job with that big politician? Fool, this decision will delay your climb on your career ladder. This whole process of bowing down will be just for a few minutes and nobody will even know. What’s the big deal? Don’t be overzealous or too spiritual; are you better than the other Jews (Christians) that have bowed?”

But despite the pressure, these 3 Hebrew men refused to compromise, which made an already bad situation, worse for them. Likewise, when you make the decision not to bow – compromise on God’s standards, Satan will heat up the furnace 7 more times. You will wonder if it is worth it to lose everything for your stand. But God says, “If you bow to Me ONLY, I will stand up for you, I will cause you to stand taller than the worst of your enemies and any mighty force.” He who fears God need never fear any mortal man, because God will stand up for whoever stands up for Him through a fiery trial.

Not long after they were mocked and cast into the furnace, the ‘Fourth Man’ (Son of God) showed up and made sure they were not consumed by the wicked schemes of their enemies.

Child of God, there is a price to pay for refusing to bow down. Yes, there will be delays, you will be refused, you may even be denied; yes, your colleagues will laugh at you, but you don’t have to be afraid.  You will not be alone, you will not be consumed, they may shut the doors, but the ‘Fourth Man’ will open bigger doors which can’t be shut, they may take your name to places, but no weapon formed against you shall prosper. The God you serve knows how to deliver His own!

+ Ask and receive better opportunities from God, where doors have been previously shut in your face for doing the right things. Also ask for the glory of God to be revealed in your life. 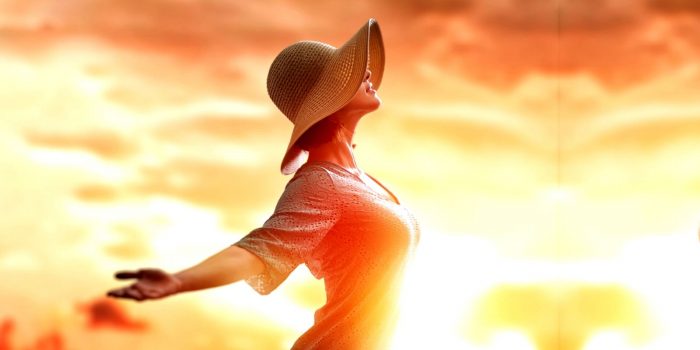 I KNOW WHO I AM

So when the natives saw the creature hanging from his hand, they said to one... 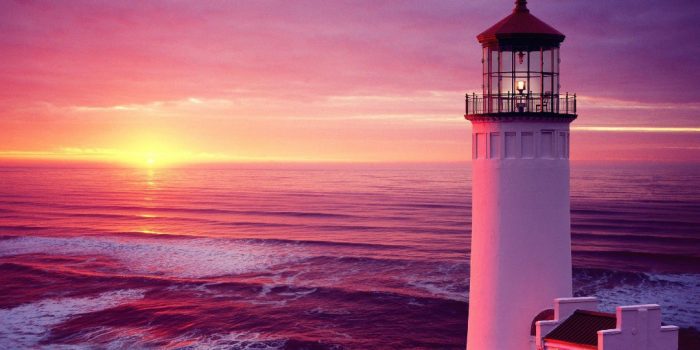 Then she said to her mistress, “If only my master were with the prophet who is in Samaria! For...