BREAK FREE FROM THE FAMILIAR (PART 1)

At Mount Horeb the LORD our God spoke to us. He said, ‘You have stayed at this mountain long enough.’ – Deuteronomy 1:6

In our scriptural reference today, we saw that God told the children of Israel that they needed to move or shift gears because they had been in the same place for too long. God realized that they were settling in the familiar and may never strive for the spectacular…so He went to stir their nest and woke them out of their complacency.

They spent 38 years going about the same mountain, satisfied with manna, water from the rock, quails falling in their camp, pillar of cloud by day and fire by night, and they became satisfied and no longer keen on possessing the PROMISED LAND – a land flowing with milk and honey and pomegranates. The promise land held far better than their experiences of ‘just having enough’ to live on from day to day in the wilderness but they could never know that as long as they remained in their present state. For them, having their day-to-day needs met was success, this is not entirely wrong but thinking that, having ‘just enough’ to live by was God’s best is a faulty mindset. That was why God called them out so they could see that there are greater opportunities available for them in the promise land.

God wants me to tell you that ‘no matter what the past was like for you, there is still a better future for you this year.’ Don’t be satisfied with where life has placed you right now, no matter how sweet yesterday was or how record breaking your present achievements. Satisfaction is the enemy of ambition/expectation. God says TURN NORTHWARD! There is MUCH MORE out there for you to accomplish.
(To be continued tomorrow).

May your encounters be THRILLING this Thursday! 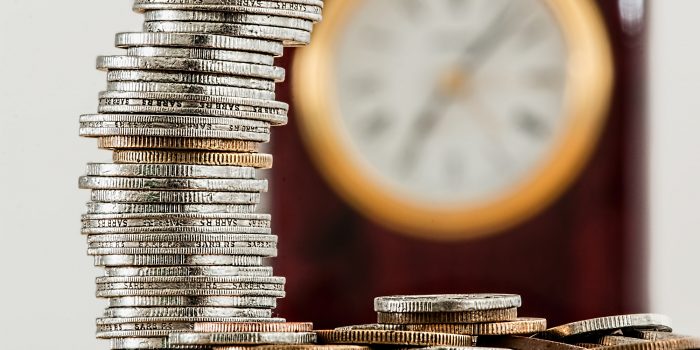 POWER TO GET WEALTH

And you shall remember the Lord your God, for it is He who gives you power to get wealth, that He... 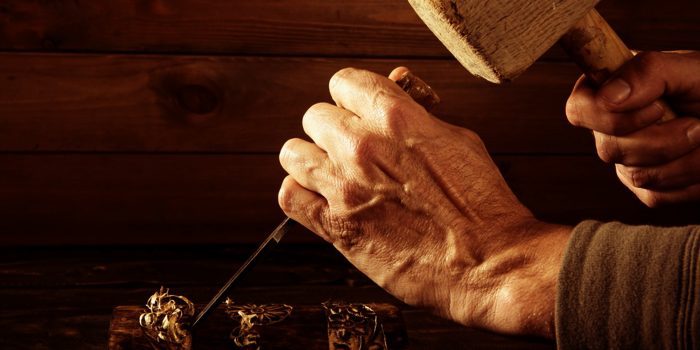 Then the Lord showed me four craftsmen. And I said, “What are these coming to do?”  - Zechariah...