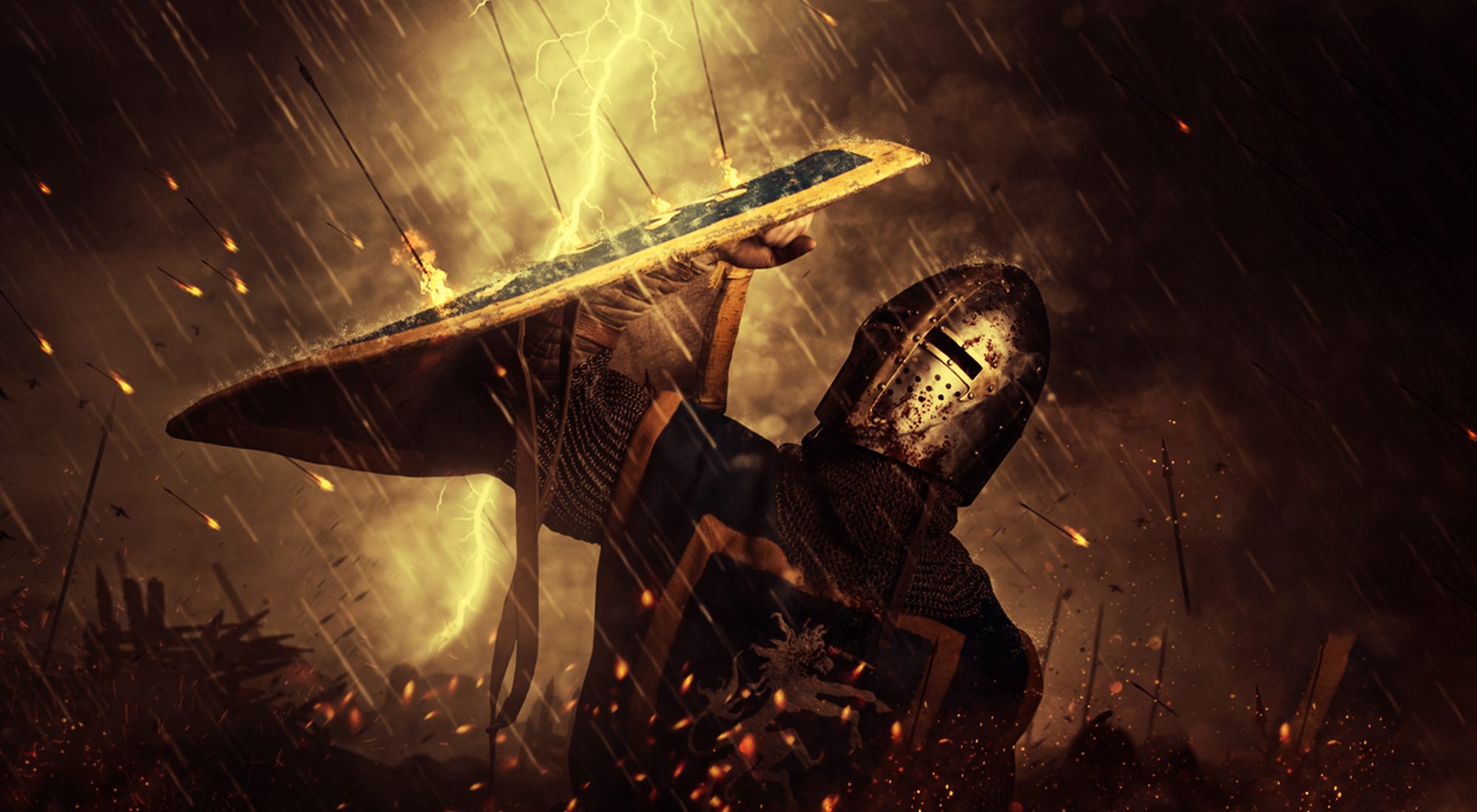 But do you want to know, O foolish man, that faith without works is dead? James 2:20

Yesterday we concluded with the thought that FAITH has some corresponding actions that make it a dominant and conquering force otherwise it will remain inactive. When faith possesses a man’s heart, it manifests itself in different ‘actions of faith.’ Here are some of them:

2.       Seeing the way God sees – i.e. with spiritual eyes of faith not physical sight. Elisha saw with the eyes of faith, so he wasn’t afraid when his enemies attacked . Rather, he prayed God to open the (spiritual) eyes of his servant who panicked (II Kings 6:8-17).

3.       Speaking out God’s Word – fill your mouth with true confession. Your confession is a declaration of your conviction. For example, Abraham told his servants that he would go and worship with the lad (Isaac) and return  to them when God told him to sacrifice Isaac. He declared the outcome he wanted to see (Genesis 22:1-5).

4.       Doing the Word of God – Full conviction will always produce action. Works demonstrate to God that you are fully persuaded. Noah built an ark even though it had not yet rained on earth, because God told him about the destruction that would take place in the world by rain (Genesis 6:13-22).

Finally, Jesus said all things are possible to him who believes. Your faith is what shapes and designs your life; it is the force that accomplishes the impossible and it commits God to fulfill His Word. Take these FAITH actions and bring your world to its knees today! 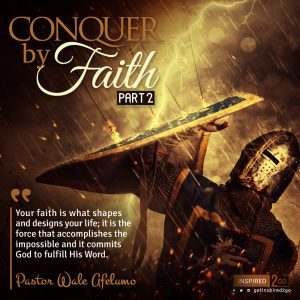 I make a commitment to please God by faith, I rise above this natural system and I step into the realm of faith. I refuse to participate in the phenomenon called ‘tough time’ and the corruption that is prevalent in the world. I declare that my case is different and I conquer situations by my faith in Jesus’ name. 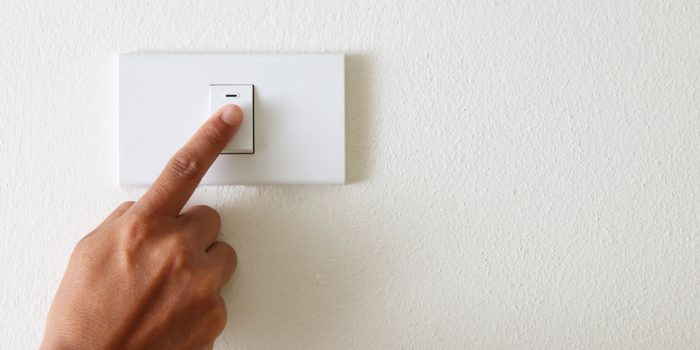 KEEP THE SWITCH OF FAITH TURNED ON! 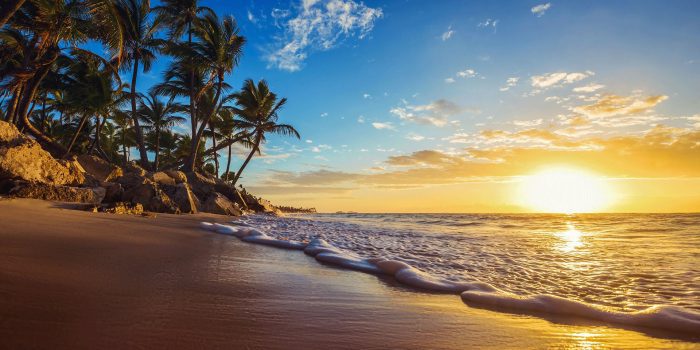