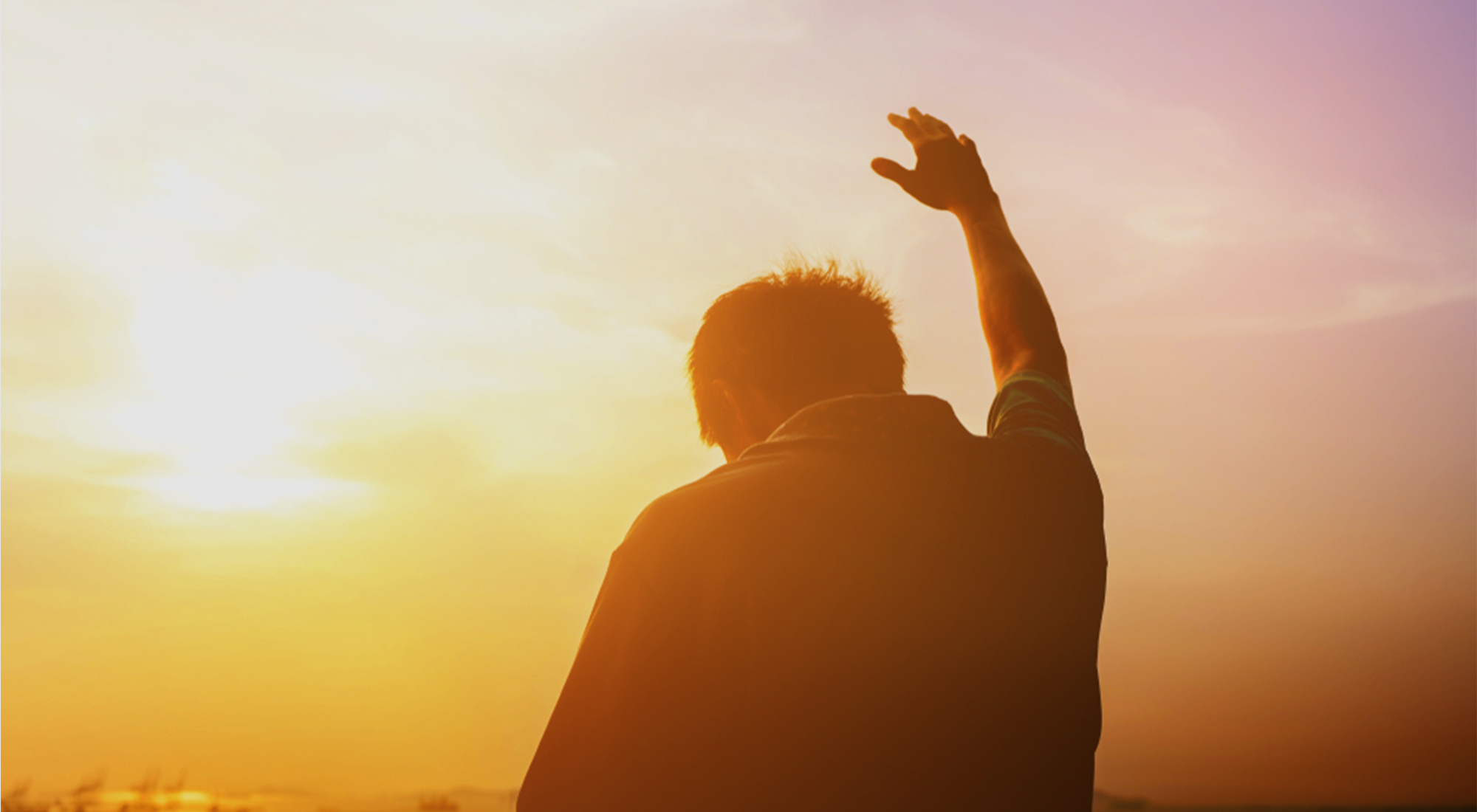 ENGAGE WITH THE PROPHETIC WORD

For prophecy never came by the will of man, but holy men of God spoke as they were moved by the Holy Spirit. – II Peter 1:21

What Word has God spoken concerning you? What prophecies, promises or pronouncements are you holding onto? The plan of God is that His Word in your life will not return to Him void, but that it will accomplish the purpose for which it was sent. Hence, every prophetic Word you receive should produce results in your life.

The secret to seeing manifestations of the prophetic Word spoken in your life lies with you. Joshua 1:8 says, “You shall make your way prosperous,” therefore, ‘YOU’ have to engage with the prophetic Word by taking charge of it to ensure it gets fulfilled.

1. Believe the Word spoken to you through God’s appointed ministers to you. When Elisha said the prices of food will crash the next day, after 3 years of constant climb in prices and famine, one economic expert said, “…even if God opened the windows of heaven, it is impossible!” The miracle happened as prophesied, but he did not partake of it. Do you believe? (II Kings 7, II Chronicles 20:20).

2. Confess the prophetic Word over your life and situation. Your declaration must be, “Be it unto me according to your Word.” Do not speak your situation, speak your destination. Do not talk your reality, talk your revelation (Luke 1:38).

3. Practice it and demonstrate it to others. Whatever prophetic word has been spoken over you, begin to trigger it by causing it to happen for some other person at a level that you can. Jesus said in Matthew 7:12 – “Whatever you want men to do to you, do also to them, for this is the Law and the Prophets.”

4. Pray it until it manifests. This is VERY KEY because there are forces that resist the fulfillment of every prophetic word. Paul said in 1 Corinthians 16:9, “For a great and effective door has opened to me, and there are many adversaries.” When Daniel saw that the prophecy concerning Israel’s release from captivity after 70 years had passed without fulfillment he prayed, and in response, God sent King Cyrus to release God’s people (Daniel 9:1-3). Hardly does any prophecy find fulfillment without prayer power generated to bring it into effect. So, pray until something happens! 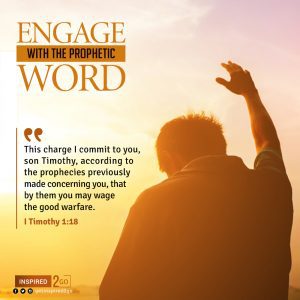 TO DO
Wage a good warfare by praying and making bold declarations with every prophetic Word God has given concerning you this year; affirm that they will be manifest in your life today and the days to come. 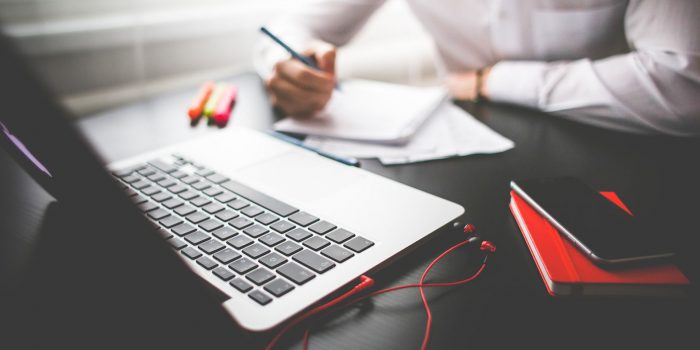 THE DAY IS FOR WORK!

I must work the works of Him who sent Me while it is day; the night is coming when... 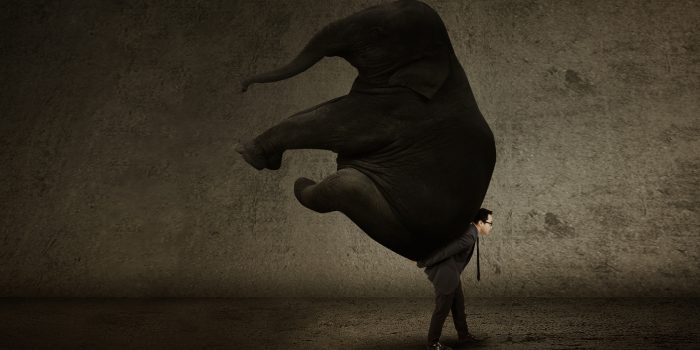 FAITH FOR THE MIRACULOUS

When Jesus saw their faith, He said to the paralytic, “Son, your sins are forgiven...