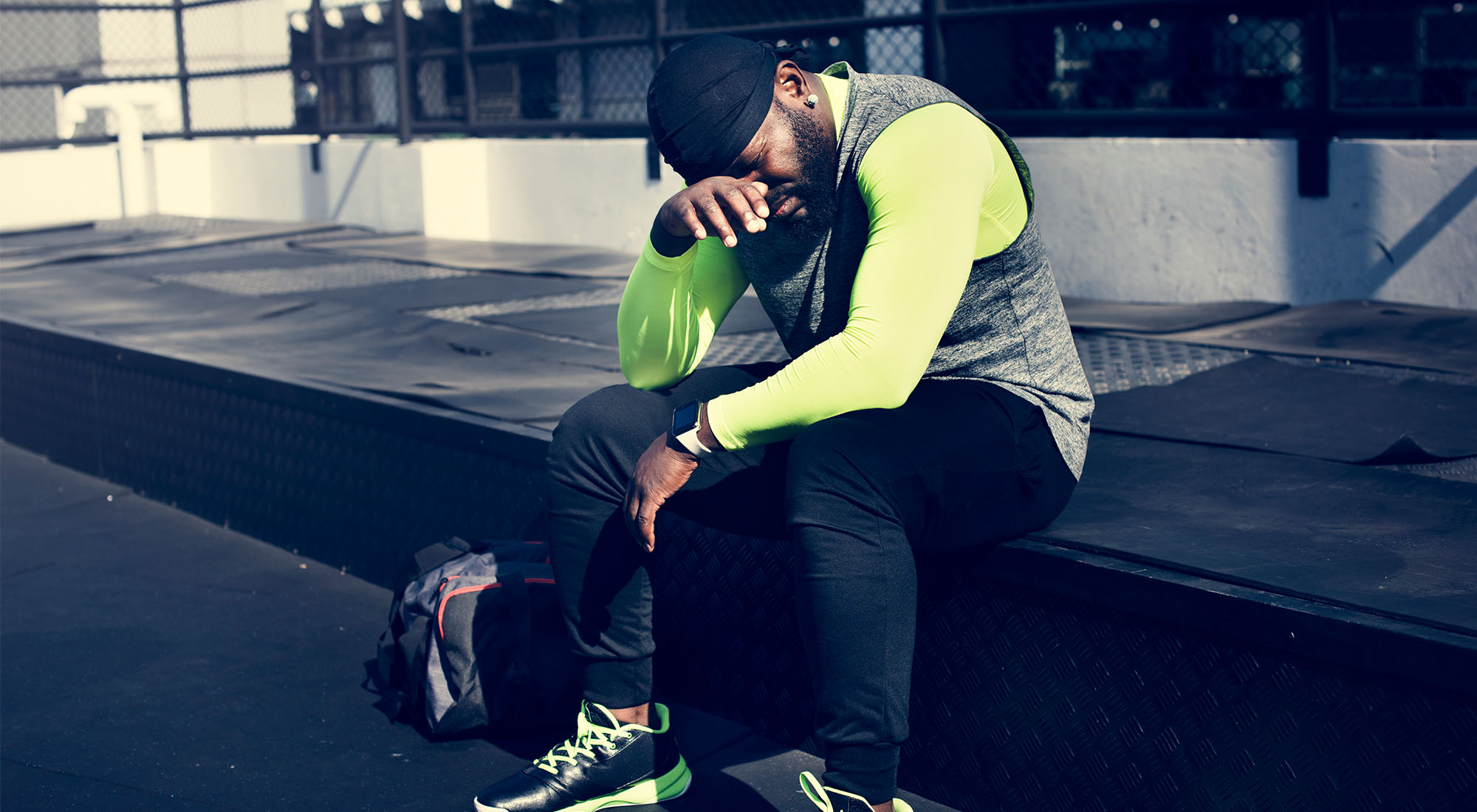 So David inquired of the LORD, saying, ‘Shall I pursue this troop? Shall I overtake them?’ And He answered him, ‘Pursue, for you shall surely overtake them and without fail recover all.’ ~ I Samuel 30:8

Many fear and hate the word ‘failure,’ they misunderstand it and don’t talk about it; for that reason, they are often not prepared for it. Thus, when they fail, the result is usually devastating. Unknown to these people, most successful people are failures who bounced back.

Failure is defined as a falling short in performing any expected action, or lack of success. Thus, failure occurs in different aspects of life – academics, career, relationships, etc. As Christians, we desire and pray that we succeed at all we do; however, it appears that failure shows up sometimes. The question then is, “How do you handle failure so it doesn’t become fatal?”

Firstly, you must realize that failure is not fatal, but failure to learn from it and change is the fatality. Secondly, check your attitude so you don’t fall into self-pity and shame. Thirdly, don’t start a blame game. Fourthly, forgive yourself or whoever caused the failure and move on.

Finally, do what David did when the Amalekites invaded his city, burned it, and took everyone there back to their city as captives.  In the midst of what seemed like a great failure on his part as a leader, on the verge of being stoned by his own men, David still found courage to inquire of the Lord. Notice that David cried with his men for their losses, but he didn’t remain in self-pity or shame. Neither did he blame anyone as the cause of his misfortune; rather, he looked to God. From God, he got the strength he needed to pursue, overtake and recover everything the enemy stole from them. So, pick yourself up, go and inquire to know what God is saying to you regarding an area where you have experienced failure and follow His instructions. If He tells you to start all over, don’t hesitate, because true failure is not the falling down but the staying down.

Winston Churchill said, “Success consists of going from failure to failure without the loss of enthusiasm.” The difference between those who succeed despite their failures and those who don’t is their perception and response to failure. It does not matter what life has thrown at you, you can still make it. Keep your hope fixed in Christ and persevere, you will bounce back in Jesus’ name. 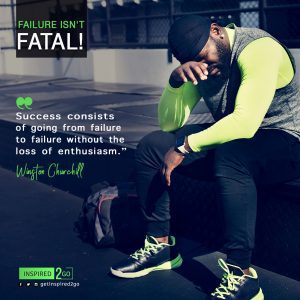 PRAYER POINTS
+Ask God to give you the right perspective on failure, that instead of seeing them as failure, you will see it as a temporary setback.
+ Ask for strength to push forward like David in the face of adversity, and not cower in self-pity or shame.

He also brought me up out of a horrible pit, Out of the miry clay, And set... 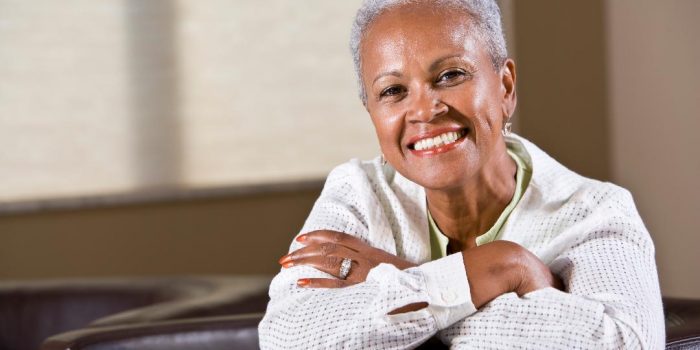 TRULY GOD IS GOOD TO YOU