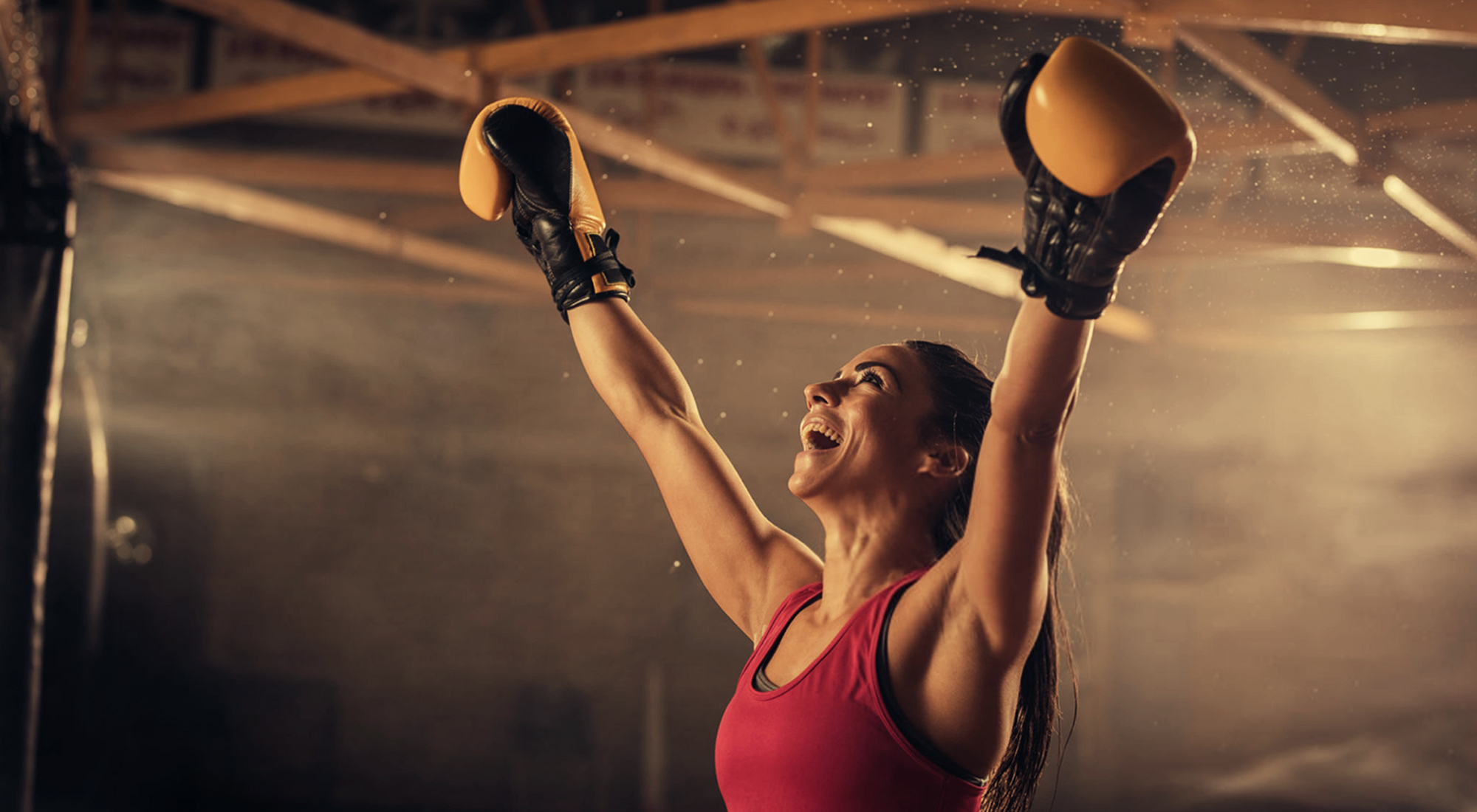 So the Philistines were afraid, for they said, “God has come into the camp!” And they said, “Woe to us! For such a thing has never happened before. Woe to us! Who will deliver us from the hand of these mighty gods? These are the gods who struck the Egyptians with all the plagues in the wilderness. I Samuel 4:7-8

In wrestling, before a champion wrestler enters the ring, the commentator reels out all his titles and accolades. This does something to him; it gives him a sense of identity as a champion and makes him approach the match with confidence. On the other hand, this also has a psychological effect on his opponent; it makes him insecure and jittery, which may result in his losing the match (fight). This is purely ‘psychological warfare.’

This was what happened to the Philistines in today’s account. They were winning their fight against the Israelites when the Ark of the Covenant which represents the presence of God was introduced into Israel’s camp. On learning about the Ark and hearing the shout from the Israelites they became afraid and mentally conceded defeat because they knew what the God of Israel could do. Unknown to them, the Israelites had offended God so He was not with them in that battle. However, their shout still produced a psychological effect on the Philistines.

The Philistines would have lost the battle to Israel that day not because of the Ark, but because of their own fear and self-doubt. Fortunately, they had a brave soldier who motivated them to conduct themselves as men and fight against the Israelites; they did that and actually won the fight.

Life is a battlefield, and the devil often uses psychological warfare as a potent battle strategy against believers; he tells us lies to make us change what we believe, change our confessions, make us fearful and feel inadequate, just so we will cower before the things he sends to oppose us. This is where the real fight is in life and we can’t afford to lose it. If we lose this ‘psychological’ battle, we lose the real battle, if we win this battle, we win the real battle. So, we must confront it and stay-put till we win!

Thus, no matter what has come against you or what you are dealing with, it doesn’t matter what the track record of the issues is, don’t respond the way they want you to respond. Don’t let them condition your response or your behavior. Conduct yourself like a man and fight it! It doesn’t matter what the devil throws at you, tell yourself, “I won’t take this sitting, crying, calling a pity party or complaining.”

Don’t let poverty just harass you into submission, don’t let sickness just ravage you without a fight; don’t let those conniving tongues chase you out of your job, your ministry or marriage without a fight. Don’t sit in a corner and allow the devil tell you, you are not good enough, you won’t make it in life, nothing good will come out of you, nobody likes you, and the list goes on… No, stand up and fight it!

When the devil knows you are a fighter, he packs his baggage and goes to someone that won’t give him a headache. The devil does not easily let up, so you must keep contending and keep fighting…until you win!

CONFESSION
I will not cower or concede defeat when the enemy uses psychological warfare against me. Regardless of the track record of the issue confronting me, I will stand my ground and fight because I have the attitude of a winner, the posture of victory, and I am victorious in Jesus’ name. 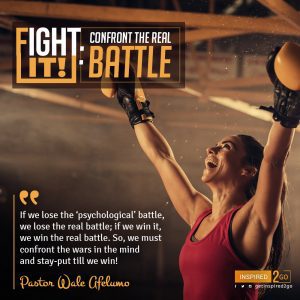 So it was, whenever Israel had sown, Midianites would come up; also Amalekites and the people... 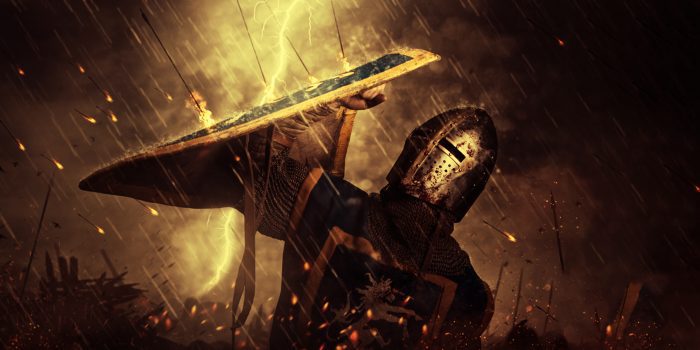 But do you want to know, O foolish man, that faith without works is dead? James 2:20...