You may have heard it said countless times, ‘life is a battle,’ and rightly so. Even when you don’t want to fight, life brings the fight to your doorstep, leaving you with no choice but to engage. This year, like others before it, is going to have its own share of battles; you cannot run from it, but you can adequately prepare so you can win each battle you face. 1 Timothy 6:12 says: “Fight the good fight of faith.” This suggest that faith is a fight which can be fought either in a good or bad way.

To fight in a good way in order to win, you must understand the winning strategy. Ephesians 6:12 makes us understand that our fight is against crafty and wicked demonic spirits, and 1 Peter 5:8 says we should be sober, vigilant and clear-minded when confronting the enemy because he engages us in the arena of the mind. Furthermore, Ephesians 6:11 tells us to wear the whole armor of God so we can withstand the wiles of the enemy.

By wiles, the Bible means trickery and stratagem. Stratagem is “a trick in war for deceiving and outwitting the enemy, a cleverly contrived trick or scheme for gaining an end.” This is an area the devil thrives the most because he has been a master trickster from the beginning; his plan is to manipulate your mind in such a manner that you concede defeat even before the fight starts. This is known as psychological warfare – aimed at destroying your morale.

As always, the devil who is not tired of using the same old trick over and again will want to use this trick against you this year; that is why I decided to introduce this topic at this point in time so you can be equipped for victory.
(To be continued tomorrow).

Reign as a WARRIOR this Wednesday!

PRAYER POINT
Pray for mental toughness, alertness and the ability to approach each battle armed with the winning strategy. 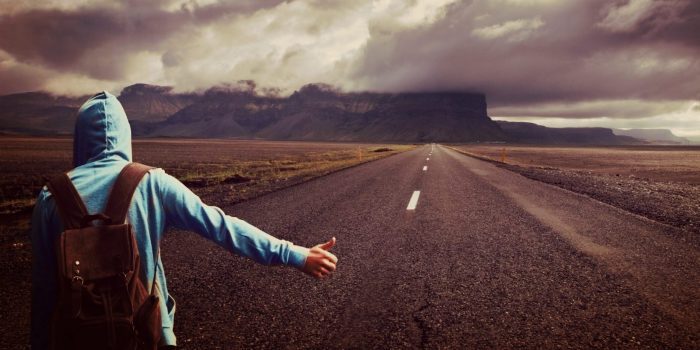 Now the LORD had said to Abram: “Get out of your country, From your family... 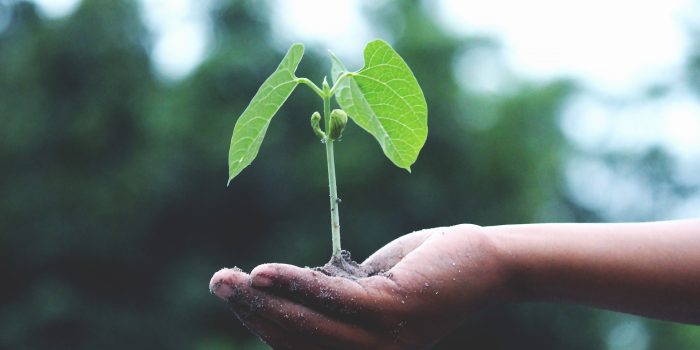 RECREATE WITH YOUR SEED

“While the earth remains, seedtime and harvest, cold and heat, winter and summer, and day and night shall not cease.” Genesis 8:22 REFERENCE...