The passage we read narrates a story of how the children of Israel had been in battle with the Philistines and it had first turned against them. Then they realized they had a joker – the ark of Covenant, which they brought to the battlefield. The moment the ark entered the battlefield, the Israelites shouted with a loud shout because the ark was their trump card. Their shout was so loud that it caused an earthquake on the earth as well as fear in the hearts of the Philistines (a heart-quake).

However, we understand from preceding chapters that the presence of God was no longer with Israel, so their shout was an empty one really. Nonetheless, the Philistines on hearing about the arrival of the ark became afraid to the point of pronouncing woe on themselves. They could think of nothing but the track-record of the ark – how it destroys the enemies of Israel. Now, this is Psychological warfare at work.

The Philistines were unaware of the plight of the Israelites at this point, so the mention of the ark made them concede defeat in their minds. This is exactly how the devil operates, he fights the war in your mind by showing you track-records of the things you are up against, e.g. he tells you there are better qualified people for the job you just applied for, women your age can’t get married, you are too old to have children, people with your type of medical condition, rarely survive, etc.

His intention is to demoralize you so you concede defeat in your mind, but if you can win in your mind, then you will win the battle.
The battle of life may have many odds stacked against you, but it is your attitude towards those odds that will mostly determine your victory or your defeat.
(Concludes tomorrow).

Soar above TROUBLES with TERRIBLE TRACK-RECORDS this Thursday!

CONFESSION
Declare, “Whatever is confronting me in-spite of its track-record cannot have the final say in my life; I have the ATTITUDE of a WINNER and take the POSTURE of VICTORY, therefore, I will not concede defeat in Jesus name. 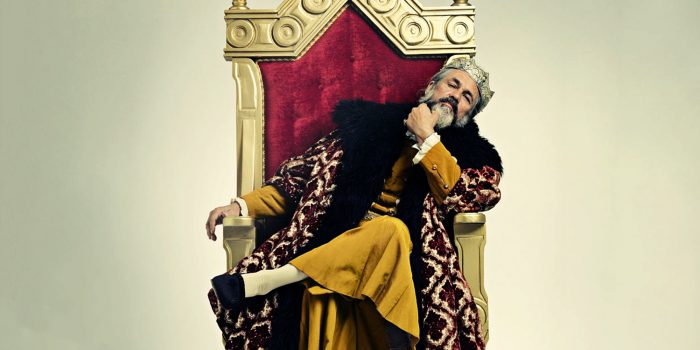 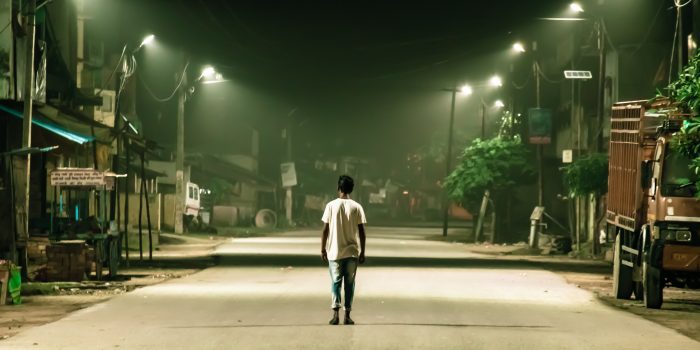 FLEE THE SCENE OF EVIL

So when the woman saw that the tree was good for food, that it was...