Yesterday, we concluded with the thought that life may have many odds against you, but you can win with the right attitude. We see this play out as we continue our story from the passage. I believe, one of the Philistine soldiers’ who was tired of going through the same pattern of defeat and hopelessness rose up and told them to ‘CONDUCT THEMSELVES LIKE MEN AND FIGHT.’

This motivated the rest of them, so they fought, and surprisingly the Israelites with a track-record of always winning battles when they had the ark present with them were this time defeated.

Thus, like we said from the beginning, you are going to encounter battles this year (this is not a negative prophecy but it happens because life itself is a battlefield), and the first thing you should do no matter the size of the battle, is not to concede defeat in your mind.

Secondly, conduct yourself as a man with God’s backing and fight! It doesn’t matter what the devil throws at you, don’t take it sitting down!
THE TRACK-RECORD OF THE OPPOSITION DOESN’T MEAN YOU WILL BE ITS NEXT VICTIM – CONDUCT YOURSELF LIKE A MAN AND FIGHT!

Remember this: God will not take the side of sicknesss, poverty, trouble, oppression, fear, failure, etc., against you. God will not join sides with them to fight you…their protection has left them and God is on your side. The next battle that comes your way doesn’t stand a chance because you will come out as the CHAMPION in Jesus name!

The arm of FLESH will FAIL the opposition, but you win every FIGHT this Friday!

PRAYER POINTS
*Where your hands have been weak, ask God to strengthen them to be battle ready.
*If you feel you are already losing the psychological warfare in any area, bring it as a heavy lading before God and by faith receive His rest today. 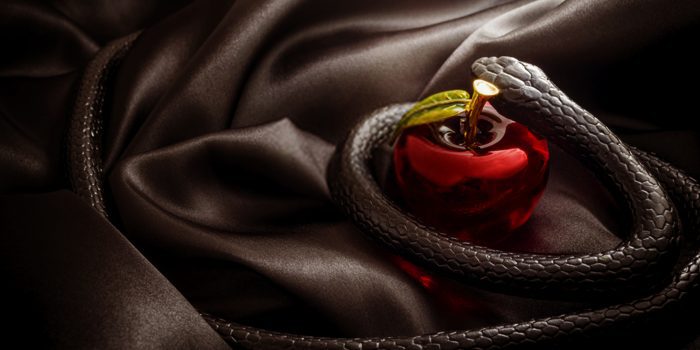 So Delilah said to Samson, “Tell me the secret of your great strength and how... 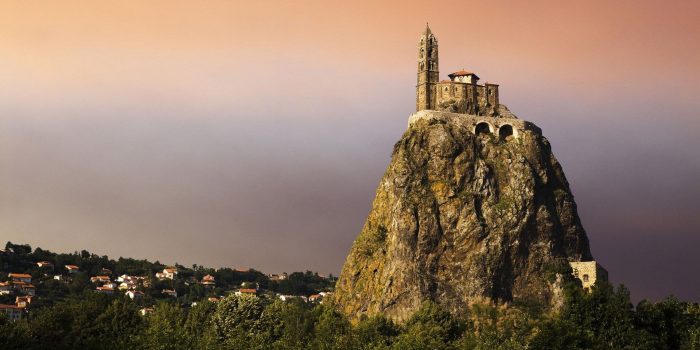 He also brought me up out of a horrible pit, Out of the miry clay, And set...