GOD TAKES YOUR SIDE

Suddenly a prophet approached Ahab king of Israel, saying, ‘Thus says the LORD: ‘Have you seen all this great multitude? Behold, I will deliver it into your hand today, and you shall know that I am the LORD.’’ ~ I Kings‬ ‭20:13

The battles we fight in life have spiritual connotations, i.e. between good and evil. There are times the devil puts situations before us that defy our faith and threaten our existence, as seen in today’s passage.

king Ahab was faced with an impossible situation because Ben-Hadad (an ungodly king) swore by the name of his gods that he would plunder the Israelites, and so he came to besiege Israel asking for offers that Ahab could not make.

Ahab was seized with fear, because the odds were against him. He could not muster up an army that would match 1/8th of Ben-Hadad’s allies, and defeat was eminent. Thankfully a prophet showed up on time to assure him that God will deliver Ben-Hadad’s army into his hands.

Dearly beloved, When things get so bad, tight and it seems like all hell is breaking loose, step aside and allow God deliver onto you the victory verdict by His word; the battle belongs to Him. God will always take your side against the ungodly or any situation that threatens your existence. Be rest assured that with God on your side, there are more that are for you than those that are against you.

God has never lost a battle and He will not start with yours. HE IS STILL THE LORD!

Be TRIUMPHANT over the ungodly THREATS in your life this TUESDAY!

PRAYER POINTS
* Pray for divine intervention in defeating the enemies that look too big for you to handle; let them be confounded and put to shame on your behalf.
* Ask God to give you a verdict of victory from His word to keep your heart assured. 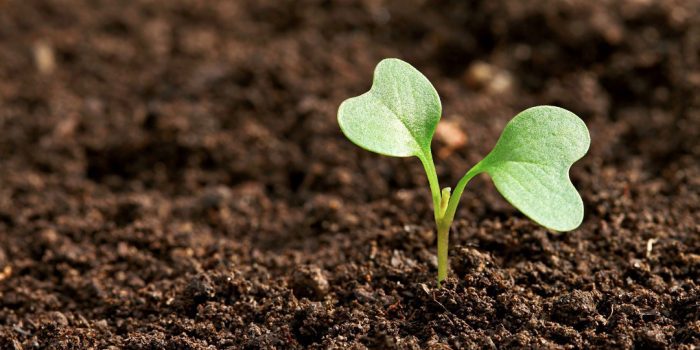 “Do not remember the former things, nor consider the things of old. Behold, I will do a new... 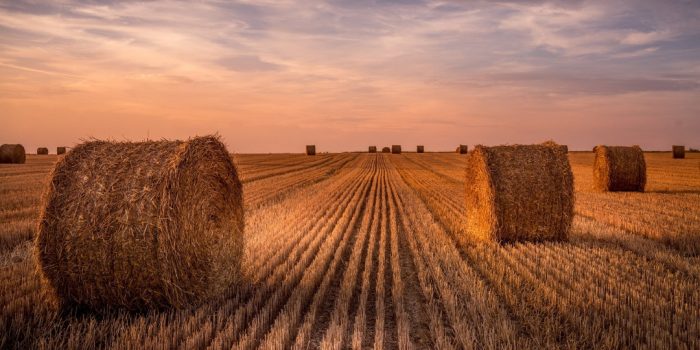 PARTNERS IN PURPOSE: LOYAL AND STRATEGIC

“Then the Spirit came upon Amasai, chief of the captains, and he said: “We are yours, O David; we are on your side,...