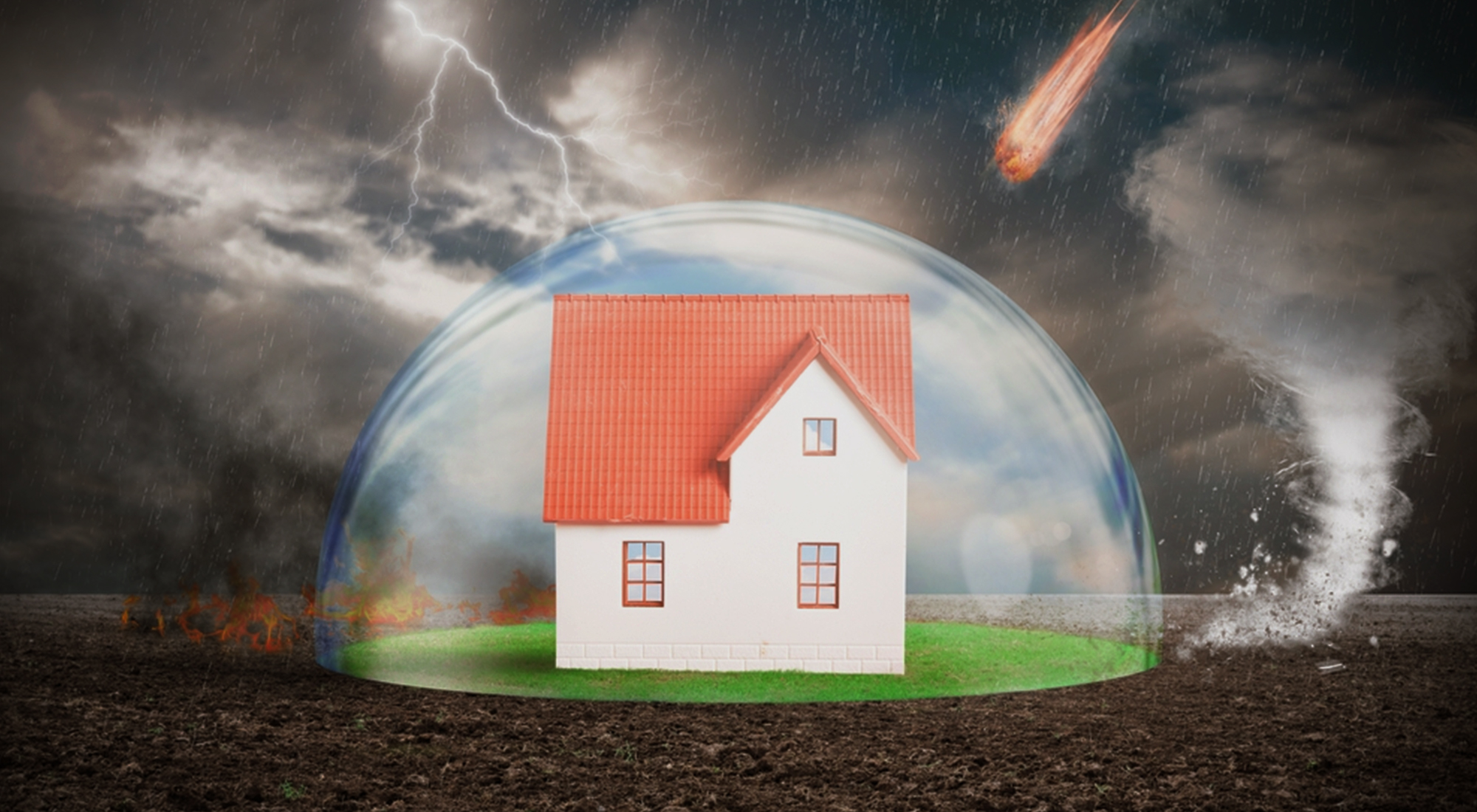 For you bless the righteous, O Lord; you cover him with favor as with a shield. Psalm 5:12 (ESV)

Favor is an act of kindness shown to people beyond what is due them; it is to assist, support and provide them with advantages. By choice, God has released His favor upon every believer as suggested by our text. This favor is unmerited; hence, we do not qualify for it. The result of God’s favor is captured in the Scriptures in the lives and circumstances of His people.

For example, the sun stood still for Joshua’s army, because they needed to fight non-stop till their enemies were defeated. Favor brought restoration to crippled Mephibosheth who thought he was a dead dog. Daniel spent the night in a cage with hungry lions without being devoured. Also, favor took Esther from her low estate to sharing the throne in Persia. (See Joshua 10:12-14, 2 Samuel 9:1-8, Daniel 6:21-22, & Esther 2:5-17).

We see then that God’s favor is a mark of distinction, a covenant of exemption, which comes in when the odds are against you, and it makes your case different. It gives you what you cannot achieve by your own strength; and elevates you from the miry clay to sit with kings.

Therefore, as a child of God who is covered with God’s favor shield, you shouldn’t expect anything less from God. Connect your faith to His favor and expect to see all-round goodness and supernatural results from your natural efforts in the daily affairs of your life. Remember, promotion comes from God! (Psalm 75:6). 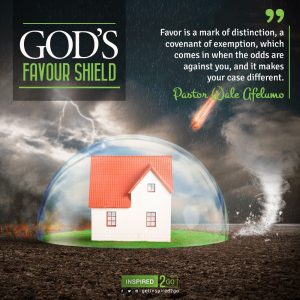 PRAYER
Dear Lord, I thank You that Your favor covers me like a shield. By faith, I connect to everything associated with this favor. I declare because I have favor with You, I have also found favor in the sight of men; and for that reason, I get promotions beyond my qualifications in Jesus’ name. 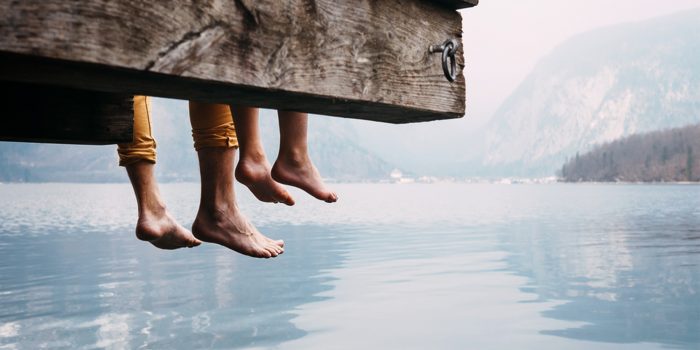 MY SON, BE WISE

My son, if your heart is wise, my heart will rejoice – indeed, I myself.  Proverb... 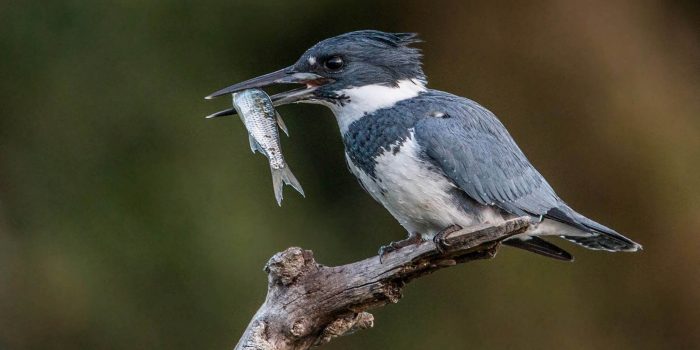 And you shall remember the Lord your God, for it is He who gives you power to get wealth...