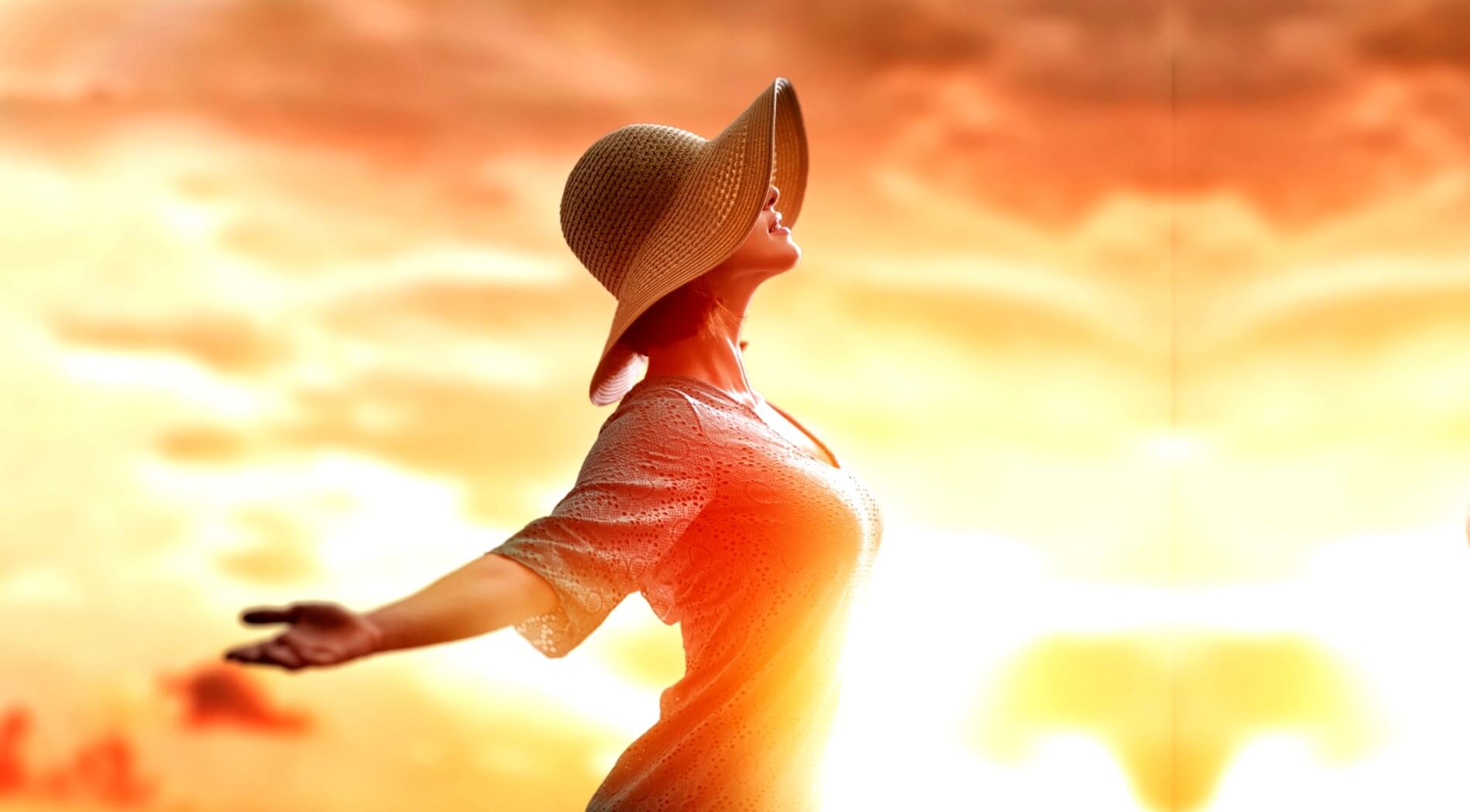 I KNOW WHO I AM

So when the natives saw the creature hanging from his hand, they said to one another, “No doubt this man is a murderer, whom, though he has escaped the sea, yet justice does not allow to live.”– Acts 28:4

The greatest battle you will have to fight is the battle of your identity. If you are not sure who God has made you, you will be a victim of life’s circumstances. Psalm 49:20 says, “A man who is in honor, yet does not understand, is like the beasts that perish.”

Paul escaped being shipwrecked, only to land safely in the island of Malta and be bitten by a viper. So the natives of the island, though not familiar with Paul, reasoned amongst themselves that he was a murderer who needed to atone for his sins at all cost with death. In a way, they were correct, because he ignorantly persecuted and killed Christians in the past.

But, Paul understood that his past was redeemed by the blood of Jesus, so he shook off the serpent and lived! However many Christians do not know their identity in Christ so the devil takes advantage of them; he harasses them and makes them bear unnecessary consequences for their past actions. Although the blood of Jesus has redeemed that past, the devil would still want those who are ignorant to suffer for past mistakes.

In Christ, you are delivered from sin, redeemed from shame, translated from darkness to light and are a partaker of God’s divine nature.

The seven sons of Sceva in Acts 19:14-16, lost to the devil because they had no recognizable identity in Christ. Do you know who you are in Christ? If you do, when next the devil comes and tries to inject his venom into you, shake off the serpent and say “No Satan, I know who I am.”

PRAYER POINT
Invoke the speaking of the blood of Jesus over your life, and declare that you are no longer permitted to suffer the consequences of your past because you have been redeemed by the blood of the Lamb; making you are a new creation in Christ. 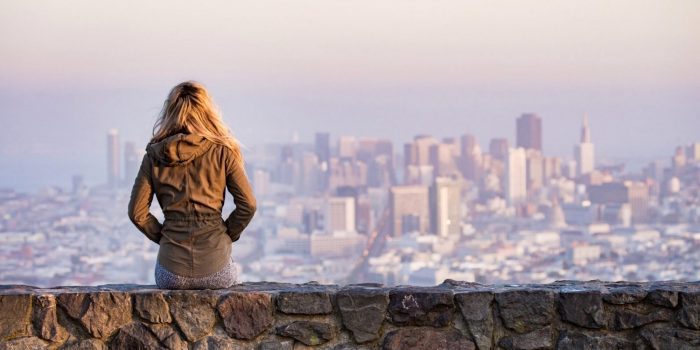 STUCK IN A RUT: MY FATE OR STATE

But when he came to himself, he said, ‘How many of my father’s hired servants... 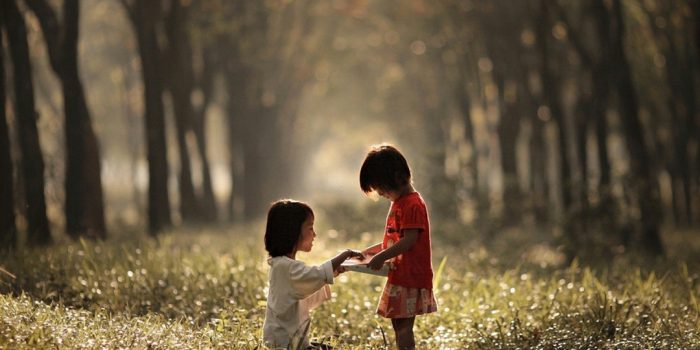 A new commandment I give to you, that you love one another; as I have...