Is anything too hard for the Lord? At the appointed time I will return to you, according to the time of life, and Sarah shall have a son. – Genesis 18:14

Whatever God does, He does according to a ‘timing’ and in respect to a season. Looking at today’s passage, you might wonder why Abraham and Sarah had to wait so long for a child; well for one, It definitely had to happen at the time God appointed.

From Sarah’s standpoint, it seems excusable for her to operate in doubt. After all, she had tried for at least 60 years without seeing any result; so her mind became conditioned that she won’t be able to bear a child. By the time the angel came down from heaven to give her his word, it was already too late, her mind could no longer conceive the idea. In a way, her mindset – system of belief, became her biggest problem.

Most of you can relate with Sarah’s situation; you have been repeatedly challenged in a particular area of life, that your mind has now become set to the fact that you can’t have a different outcome. Maybe you have attended several job interviews without landing the job of your dreams, or you have gone through several procedures to have a baby but it just hasn’t happened. Perhaps, yours is a series of failed relationships that would have led to marriage but didn’t, or even a worse case than all of these.

So like Sarah, you might have also gotten to the point where you have allowed your experiences to gain supremacy over the word of God; so even when there is a prophecy about a change for your situation, your mind can’t believe or receive it.
(Concludes tomorrow).

May this THURSDAY be the perfect TIMING for your change!

PRAYER POINTS
Cast down every negative mindset that has exalted itself against the word of God in your life; and declare your mind free of every clutter, to be aligned with the mind of Christ. 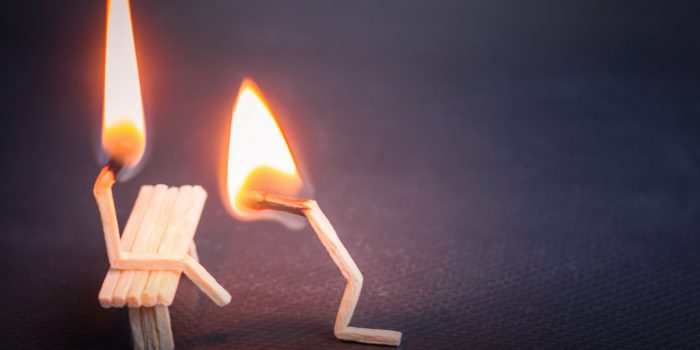 GIVE PEOPLE A CHANCE

For when we were still without strength, in due time Christ died for the ungodly.... 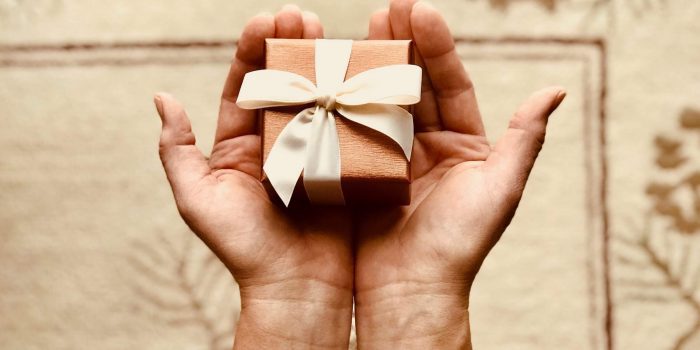 While the earth remains, seedtime and harvest, cold and heat, winter and summer, and day...