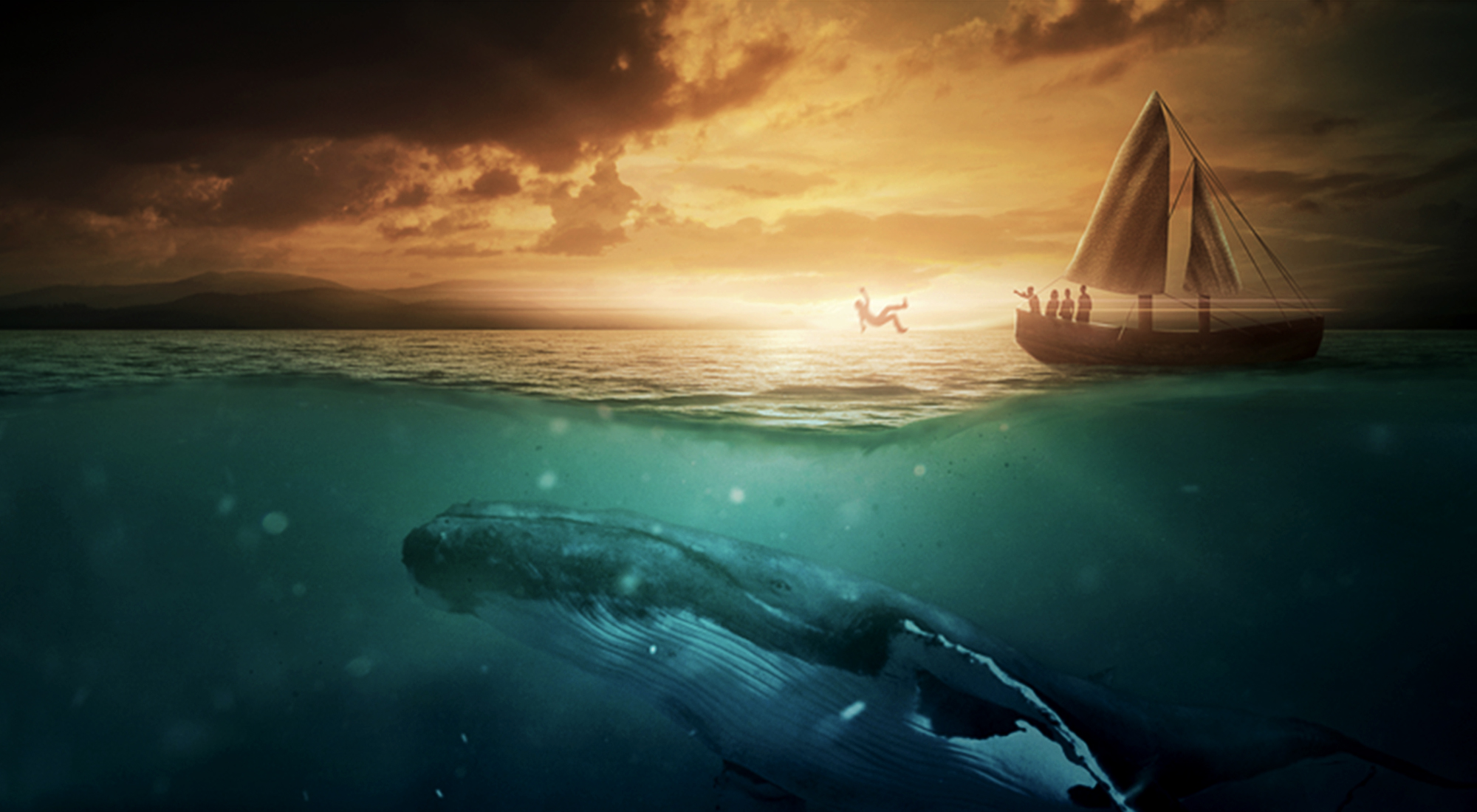 But the Lord sent out a great wind on the sea, and there was a mighty tempest on the sea, so that the ship was about to be broken up. Then the mariners were afraid; and every man cried out to his god, and threw the cargo that was in the ship into the sea, to lighten the load. But Jonah had gone down into the lowest parts of the ship, had lain down, and was fast asleep. Jonah 1:4-5

There is usually a cost to willful disobedience to God’s will. By his willful disobedience in answering God’s call, Jonah put his life and those of the mariners with him at peril – everyone on the Tarshish-bound ship with him almost died for his action.  It is not unusual for a believer on a journey to pray for safety, and for his sake, for the safety of the ungodly that might be on that journey with him. But, in this case, the ungodly were at peril because of the godly – Jonah, what an irony!

More so, Jonah’s delay in reaching the Ninevites delayed them in receiving an agent of conviction; delayed their time of knowing that what they were doing was wrong, delayed their repentance, put them in a position where God had to put up longer with their sin, and almost wiped out a nation of one hundred and twenty thousand people including innocent children who didn’t know their left from right (Jonah 4:11). Similarly, the longer you delay in doing what God has called you to do, the more you put other people at risk, delay their deliverance and also the privilege they would have had to benefit from the fruit of your mission. Of course, you shortchange yourself too.

The cost of delay and disobedience is often more than we sometimes understand; I pray that you will not have to bear such an unnecessary cost, in Jesus name. So, I charge you to no longer delay, answer God and step out in faith. Lives and destinies are waiting for you and on you. Don’t disobey, the cost of that is too much. 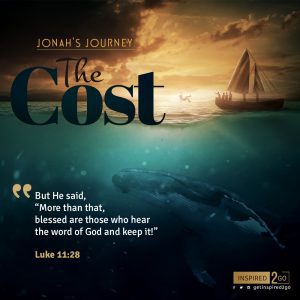 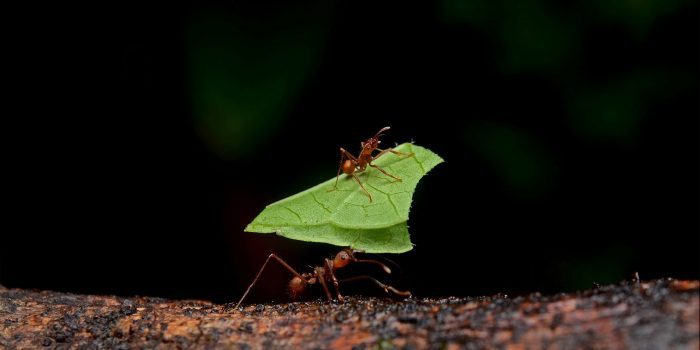 Provides her supplies in the summer, and gathers her food in the harvest. - Proverbs... 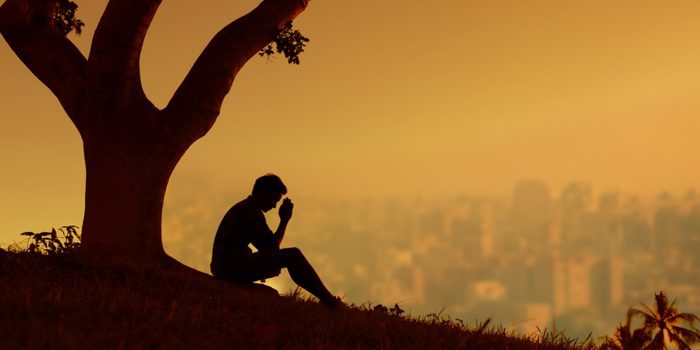 Then Jonah prayed to the Lord his God from the fish’s belly.  And he said: “I cried out to the Lord because...