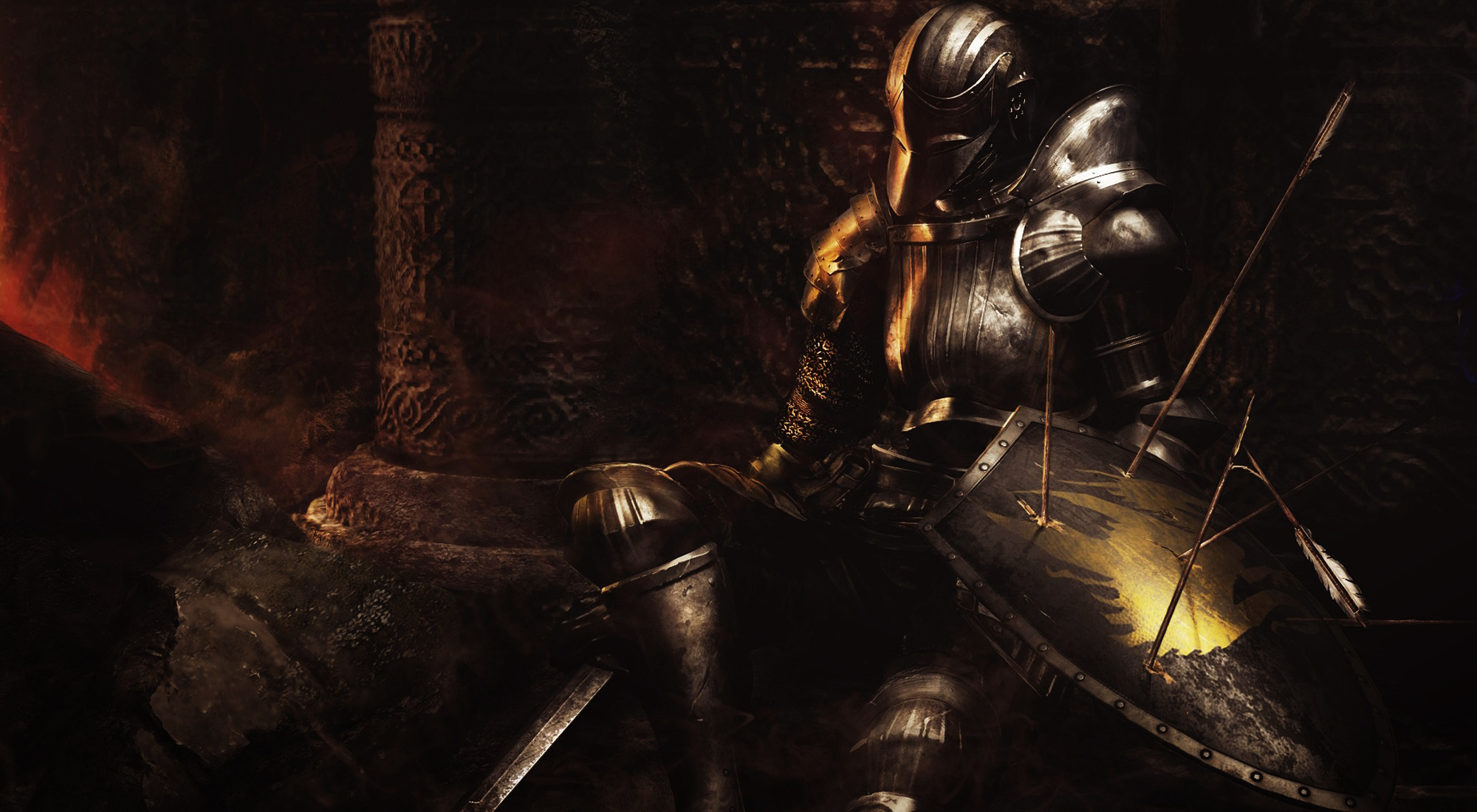 JOSEPH: THE ARCHERS SHOT AT HIM

The archers have bitterly grieved him, shot at him and hated him. But his bow remained in strength… Genesis 49:23-24

Joseph had many enemies; called ‘Archers’ because they were skillful to do mischief and were masters of the art of persecution. They hated him. They shot their poisonous arrows at him, and thus they sorely grieved him. These archers were:

a. His Brothers: They hated him because of his dreams and his father’s love. They were very spiteful towards him, mocked him, stripped him, and sold him, hoping he would die.

b. Potiphar’s wife: She shot at him by trying to sleep with him and grieved his soul with constant temptation. When that didn’t work, she hated him, and shot at him with arrows of false accusations.

c. Potiphar: He had a good record of Joseph’s loyalty, character and integrity, and should have trusted him, doubting his wife’s accusation. But he shot at him by throwing an ‘innocent’ man into prison without a fair hearing or trial.

d. I am sure he had enemies in Pharaoh’s court that envied his promotion, and sought to undermine him because of his nationality and age. Also, the magicians of Egypt, who envied him for his superior knowledge, might have brought accusations to Pharaoh against him. But His ‘BOW’ Remained in Strength: That is, his faith did not fail. He kept his ground and he came off as a conqueror. NOTICE that he also had a bow (which is the same thing archers use to shoot arrows). In other words, Joseph also ‘shot’ back at them to repel their attacks. The difference however is that, Joseph’s bow and arrows were of a different sort. His weapons were virtues of integrity, chastity, fortitude, wisdom, faith, hope, forgiveness, prudence and patience. In spite of the vehemence and hatred of the archers that shot at him, Joseph stayed with his ‘unique’ weapon.

The ‘archers,’ at Satan’s instigation, all came at Joseph to kill his dream. Similarly, when instigated by Satan, people shoot all manner of arrows (of hate, spiteful words, rejection, slander, etc.) at you to kill your dream. But don’t shoot back with the same weapon. The weapons of your warfare are not carnal; load your bow, ready to shoot back, with arrows of love, mercy, courage, kindness, faith, goodness, integrity and patience; and you shall come off as a conqueror. DO NOT BE OVERCOME WITH EVIL, OVERCOME EVIL WITH GOOD! 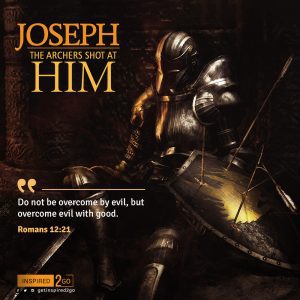 Lord, help me pass every test of envy, jealousy, bitterness, revenge and transferred aggression. Help me overcome them, so that I may not miss my throne but rather come off as a conqueror. 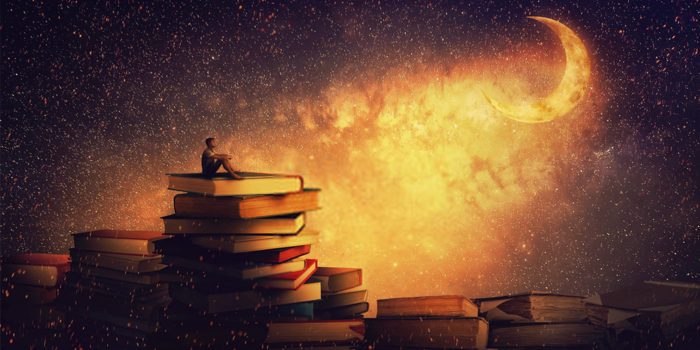 Then the women said to Naomi, “Blessed be the Lord, who has not left you this day without a close... 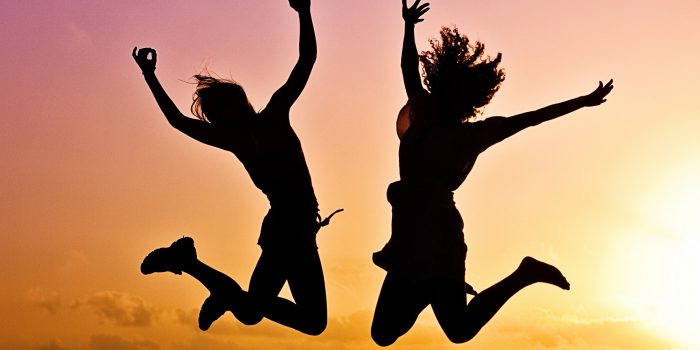 …For just as you presented your members as slaves of uncleanness, and of lawlessness leading to...