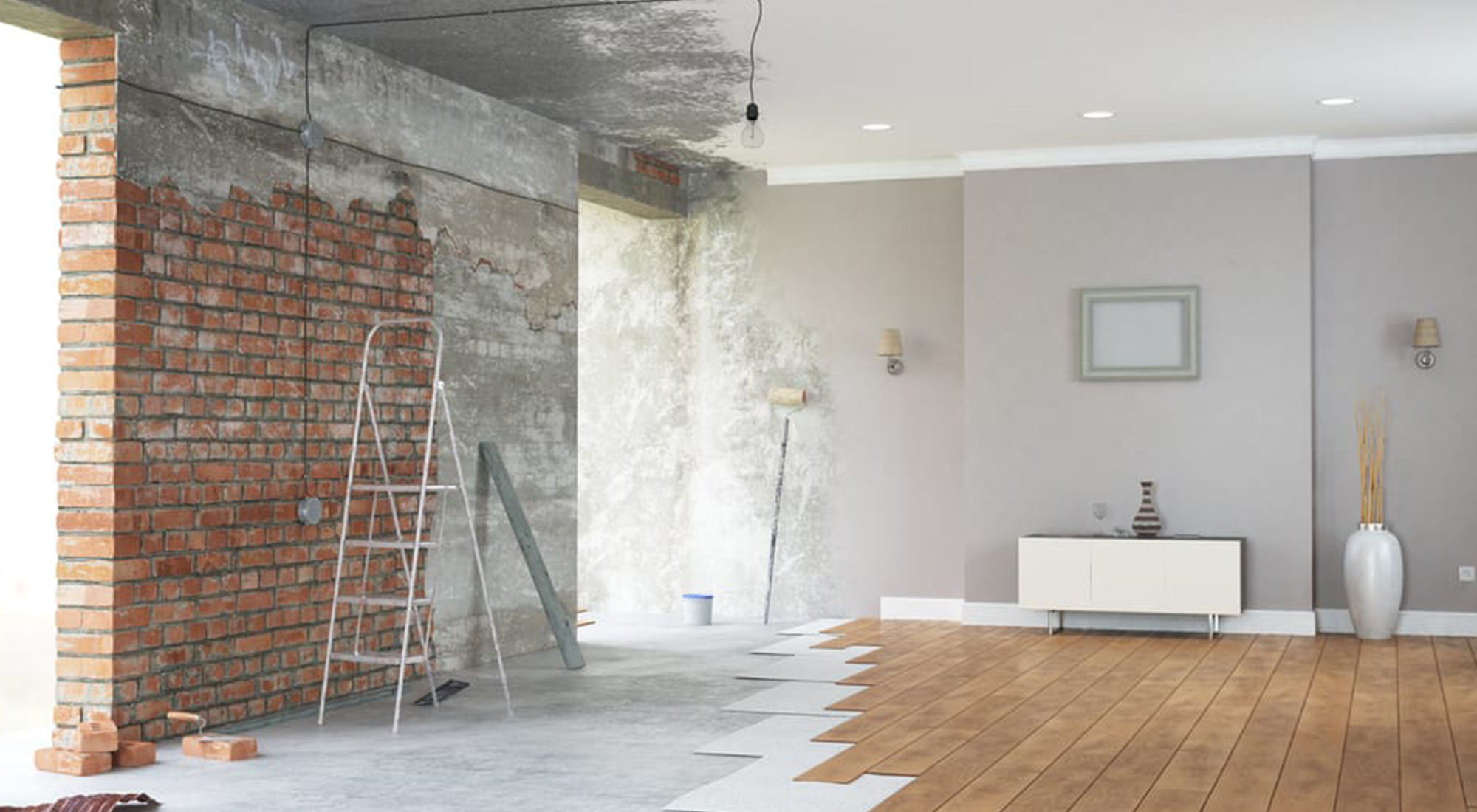 Therefore Sarah laughed within herself, saying, “After I have grown old, shall I have pleasure, my lord being old also?” Genesis 18:12

As a young girl, Sarah had many hopes like any young girl. She must have said to herself, “I will get married at 20, and by 25, I will have all my children.” But, it did not happen like that; things did not go the way she expected, at least not after the order of life. Do you know what it feels like to have an expectation and wait for 70 years? I am assuming that she married at 20, but in those days she could have married earlier. And so from the age of 20, till 90, this woman was in the place of waiting. What a long wait!

It was in this season of Sarah’s life that God showed up for her (the in-between season). When God visited Sarah, He made her a promise that she would have her own child in a year’s time, at her old age. This however seemed too-good-to-be-true for Sarah. It was so unbelievable that it caused Sarah to laugh sarcastically because it must have felt like a joke to her.

This is similar to what happened in the account of the Shunammite woman in II Kings 4:8-17. Like Sarah, maybe she had waited a long time to have a child but nothing happened. At the time Prophet Elisha met her, her husband was already too old to be productive. So, when Elisha promised her that she would have a son in a year’s time, it sounded so unbelievable that she cautioned him not to lie to her. However, her cynicism to the promise of God spoken through his servant did not stop the promise from coming to pass. At the appointed time, she had her son, because when God says it, He suspends everything to make it happen. He changes what the story has been like to what it should be like.

Probably like Sarah and the Shunammite woman you have found yourself in that same place of doubt and cynicism towards God’s promises because of how long they may have lingered.  The Spirit of God may be reminding you about them, but it is hard for you to believe. You must however, realize that no chapter is closed before God; and you cannot give up on God when He has not given up on you. Don’t let what it has been like, stop you from believing God for what it can be like; everything can still change. God is not done with you yet.

+ Pray to end every cycle of disappointment in your life; that what the mouth of God has spoken concerning you, His hand will perform in your life.

+ Pray that your hope will be renewed in God’s promise to you, and that you will still be found in the place of waiting when God comes to perform it in due season. 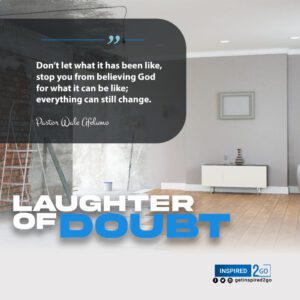 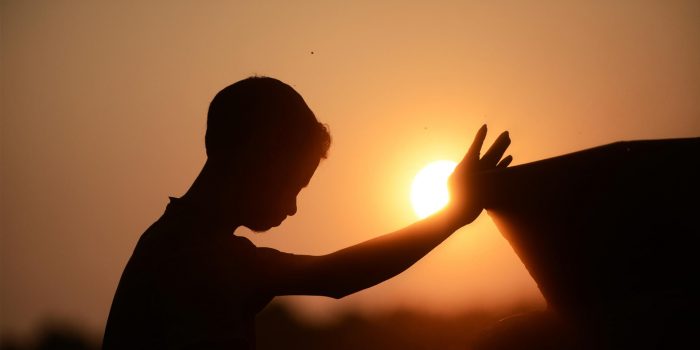 …The heartfelt and persistent prayer of a righteous man (believer) can accomplish much [when put into action... 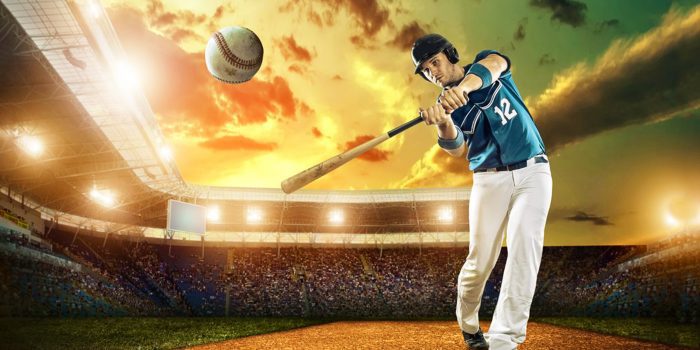 Build houses and dwell in them; plant gardens and eat their fruit. Jeremiah 29:5 REFERENCE...