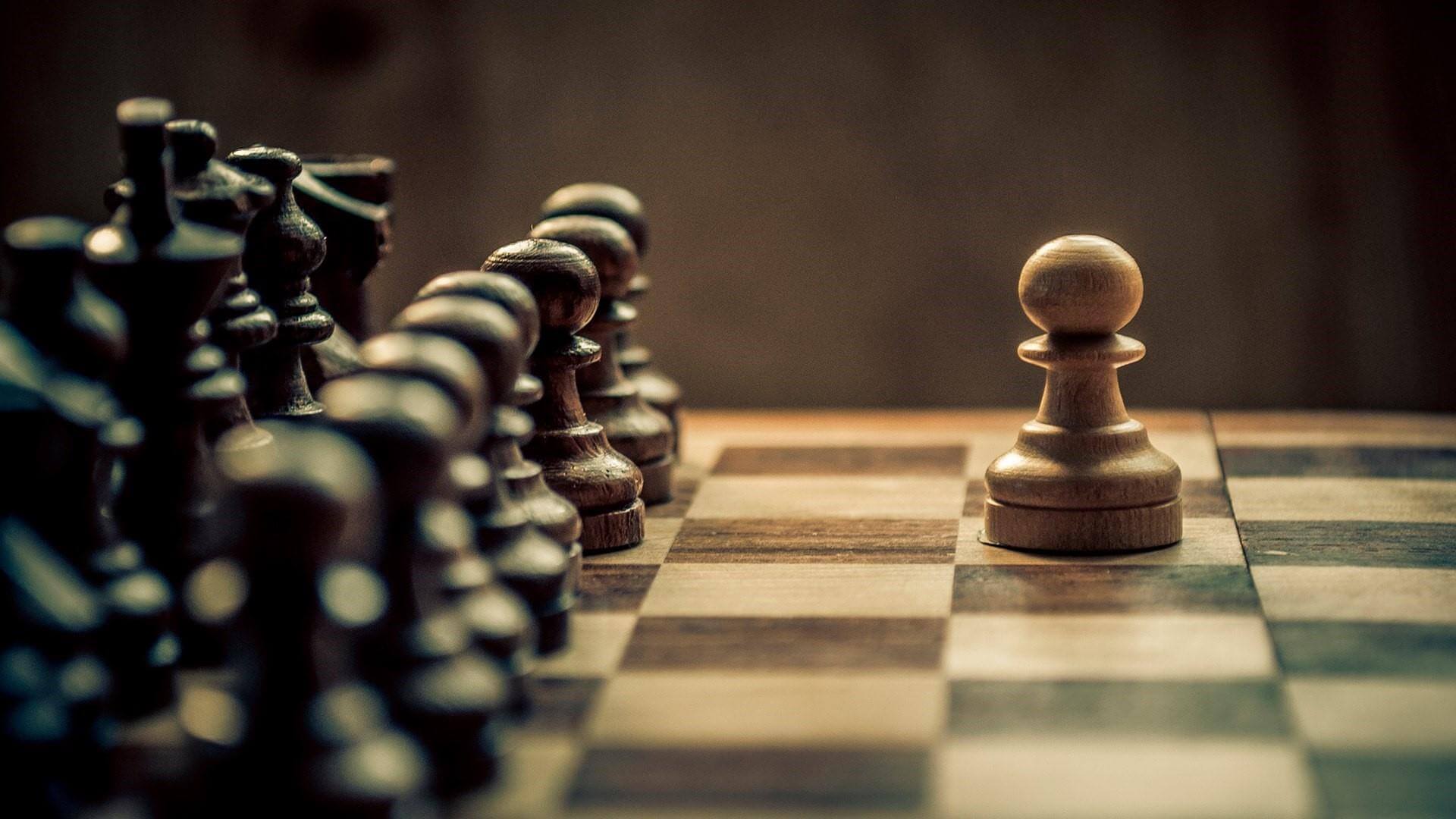 The weapons of our warfare are not physical [weapons of flesh and blood]. Our weapons are divinely powerful for the destruction of fortresses… and we are taking every thought and purpose captive to the obedience of Christ. II Corinthians 10:4-5 (AMP)

As believers, we must understand that we are engaged in warfare. However, Ephesians 6:12 makes it clear that our warfare is not physical, i.e. against people but against principalities, powers, rulers of darkness and the spiritual host of wickedness in the heavenly places. In effect, our warfare is spiritual, to be fought in the unseen realm. Whether you believe it or not, or perhaps, you are a pacifist by nature and don’t believe in wars, still, there is an on-going battle against you.

Warfare can be a combat between two persons, factions or armies and it can be an extended contest, struggle, or controversy. In warfare, battles are fought on different fronts, for different reasons, and with varying degrees of intensity. The same is true in spiritual warfare. Spiritual battles are real, even though we cannot physically see the attacker; the outcomes can greatly impact our lives. Our spiritual warfare basically is against the prince of darkness – the devil and his cohorts. The devil operates mostly in the sense realm and launches his main attack on our minds, because whatever dominates a man’s mind will dominate his life; “For as he thinks in his heart, so is he…” (Proverbs 23:7).  The mind is the window through which a man looks at himself and the world; it is like holding the bit in a horse’s mouth – you control it! A man ends up believing as real whatever he perceives as real in his mind. Wrong believing will lead to wrong behaving and then wrong living.

The devil’s entire system of warfare against believers is based on deception; he plays games with our minds by making us believe a lie, a half-truth, a twisted truth, a truth-like lie, etc. His strategies include making us believe in wrong doctrines that will form strongholds in our lives, set up illogical reasoning that will get us to argue with the Word of God, bombard us with negative imaginations, arrange for us to hear information that will try to exalt itself against the knowledge of God in our lives, inject wrong thoughts into our thought pattern, etc. Simply put, the mind is the battlefield for spiritual warfare. Therefore, we must consciously and  constantly engage in the arena of the mind in order to win this spiritual battle.

Our text reveals that the weapons we deploy to fight our spiritual battles are not physical, but divine and powerful weapons from God with which we take down the enemy. In subsequent episodes, we will look at these powerful weapons in our arsenal and how to deploy them appropriately.

REFLECTION
Think deeply on what your mind is constantly set on. How does it impact your life? 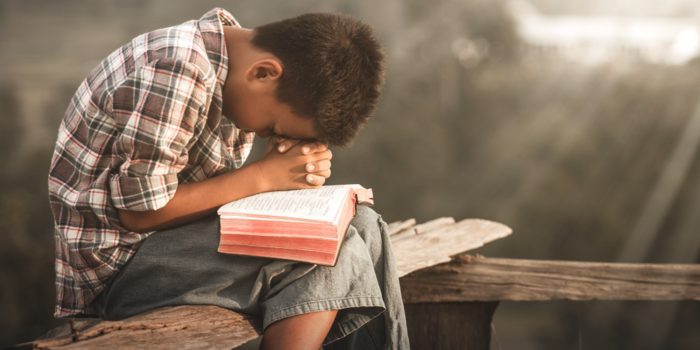 Now Samuel did not yet know the LORD, nor was the word of the LORD... 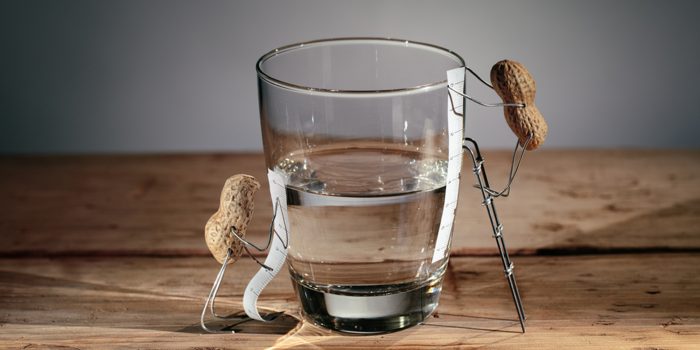 Not that I am implying that I was in any personal want, for I have...