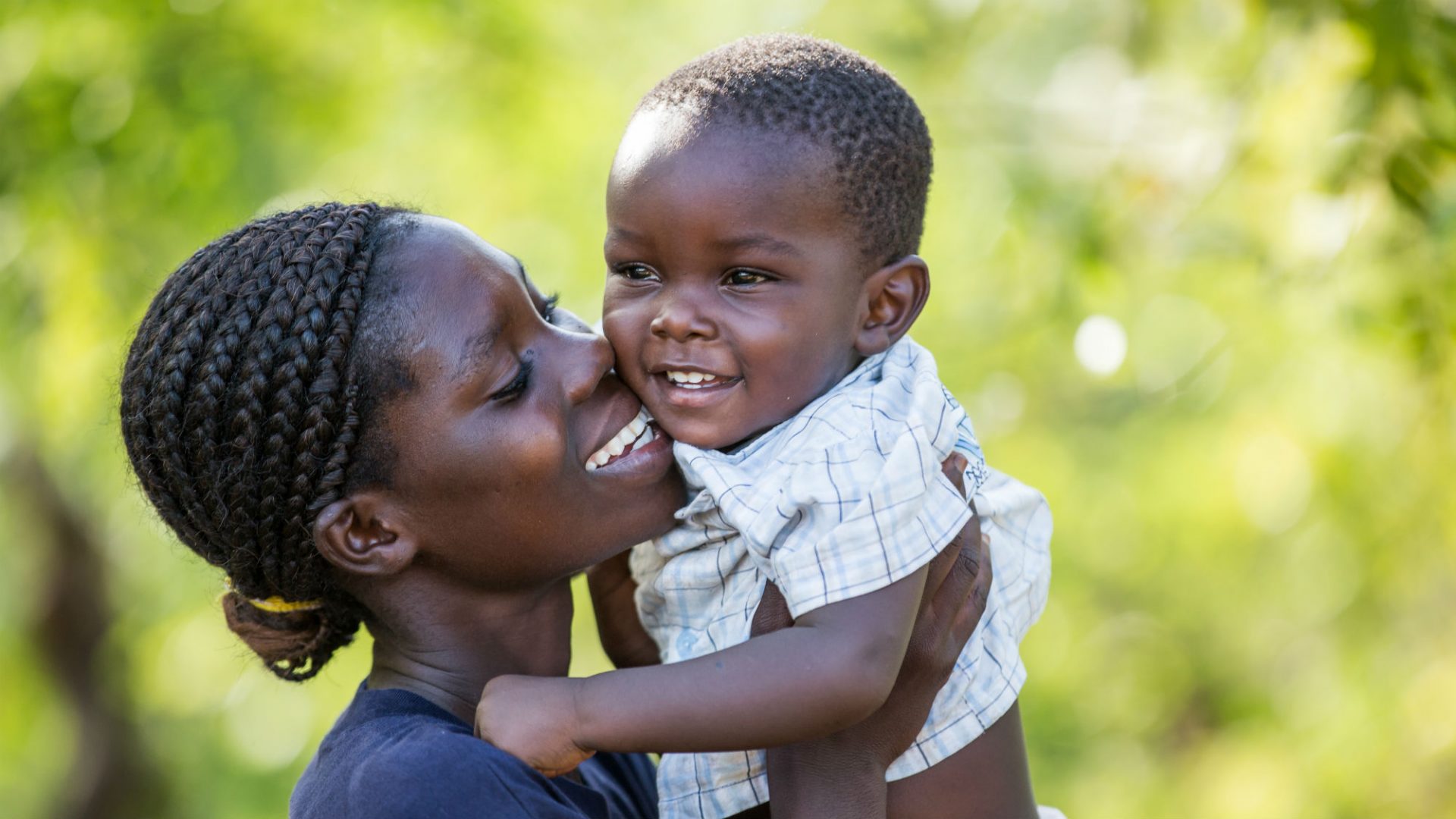 And she conceived and bore a son, and said, ‘God has taken away my reproach.’
‭‭Genesis‬ ‭30:23‬ ‭

What stands out in this passage is the story of Rachel’s conception. Even though she originally was Jacob’s beloved and first wife, it was difficult for her to have children, while at the same time her sister was having children for their husband.

Rachel tried everything in her human effort, to have a child for Jacob, even to the extent of giving her maid to him. But the child that came from that union didn’t really give her the satisfaction she wanted. As the years went by, it looked like Rachel was doomed with barrenness because even the maids had children for Jacob.

However, At the fullness of time, God gave Rachel a son – Joseph, who became greater than all the other children. He became the deliverer of his brethren and their families, a ruler of a world power nation & all his brethren bowed to serve him.

Though many things are been delayed in your life, God hasn’t forgotten you; the fullness of time will come for you. Keep trusting and thanking God. When your manifestation comes, it will be a mind blowing story that will expunge the reproach you have suffered as well as bring glory to God.

What was meant for reproach in your life, God will use to your advantage!

PRAYER
Pray that all things will work together for your good, that whatever blessing has delayed in coming to you will come in double potion. Also that you will not be a reproach or laughing stock among the heathen. 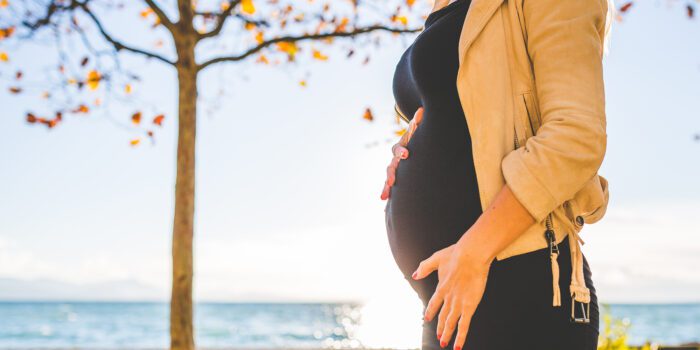 “A woman, when she is in labor, has sorrow because her hour has come; but... 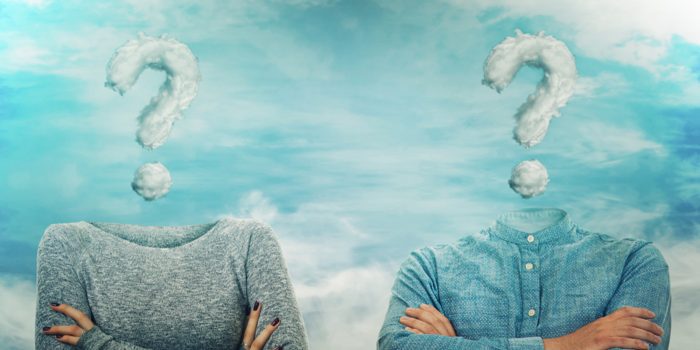 When Jesus came into the region of Caesarea Philippi, He asked His disciples, saying, “Who...