Now indeed, Elizabeth your relative has also conceived a son in her old age; and this is now the sixth month for her who was called barren. For with God nothing will be impossible. – Luke 1:36-37

One of the miracles of the Christmas season is that the IMPOSSIBLE became POSSIBLE; what has never been heard in the history of mankind happened – a virgin gave birth to a child. This is a clear reminder that there is absolutely nothing i.e. no situation is impossible as long as God is involved in the process.

What impossible situation are you facing in life today? In the bible we saw some cases where the characters faced seemingly impossible situations but God provided a solution for them at the end. For ELIZABETH it was called ‘barrenness,’ whereas for GIDEON it was ‘fear of the Midianites that impoverished his homeland,’ JOB ‘lost everything,’ DAVID faced ‘instability for years because of Saul.’ JOSEPH was ‘treated unfairly by his brothers and also served a jail sentence for a crime he didn’t commit,’ it was ‘slavery’ for the children of ISRAEL in Egypt, NAAMAN suffered from ‘an incurable disease,’ during the reign of AHAZ the children of Israel went through a ‘severe famine’ that was unbearable and the list goes on and on…

However, there is one common denominator in our case studies today – the fact that all the characters at some point in their lives had their backs against the wall (they all reached dead ends). Yet, the LORD still made a way for them; making the end of the matter better than the beginning! Beloved, your case is no different! With man it might seem impossible, but not so with God, nothing is impossible with Him.

GOD WANTS YOU REASSURED THAT HE IS MAKING IMPOSSIBLE SITUATIONS TO BECOME POSSIBILITIES FOR YOU; and there is no better season to expect the miraculous to happen, than in this season of miracles – CHRISTMAS!
HALLELUJAH!

May your Monday be filled with MERRIMENT!

PRAYER POINTS
1. Thank God for the assurance that this season will mark a turning point in your life and your impossible situations turn for your favor.
2. Release your faith today and place one impossible situation before God to resolve for you. EXPECT A MIRACLE! 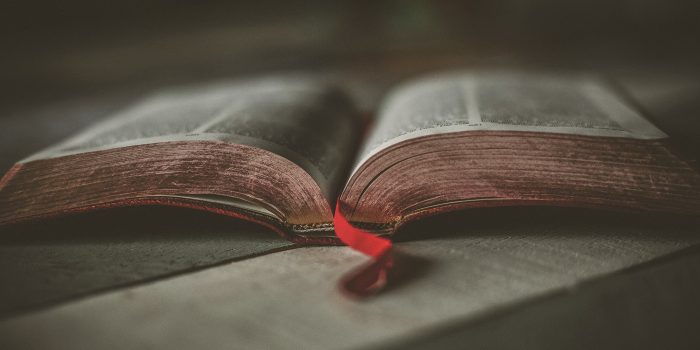 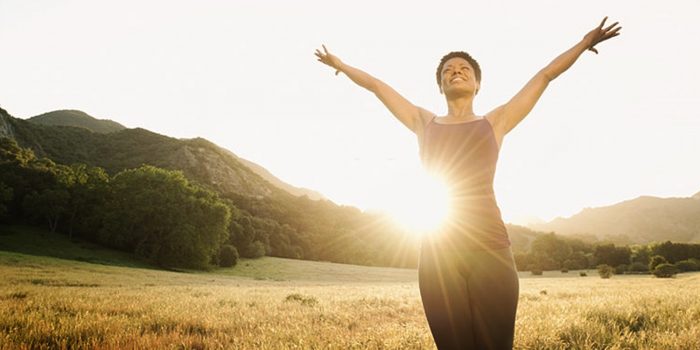 GOD’S GOOD PLAN FOR YOU

For I know the plans I have for you, declares the Lord, “plans to prosper...