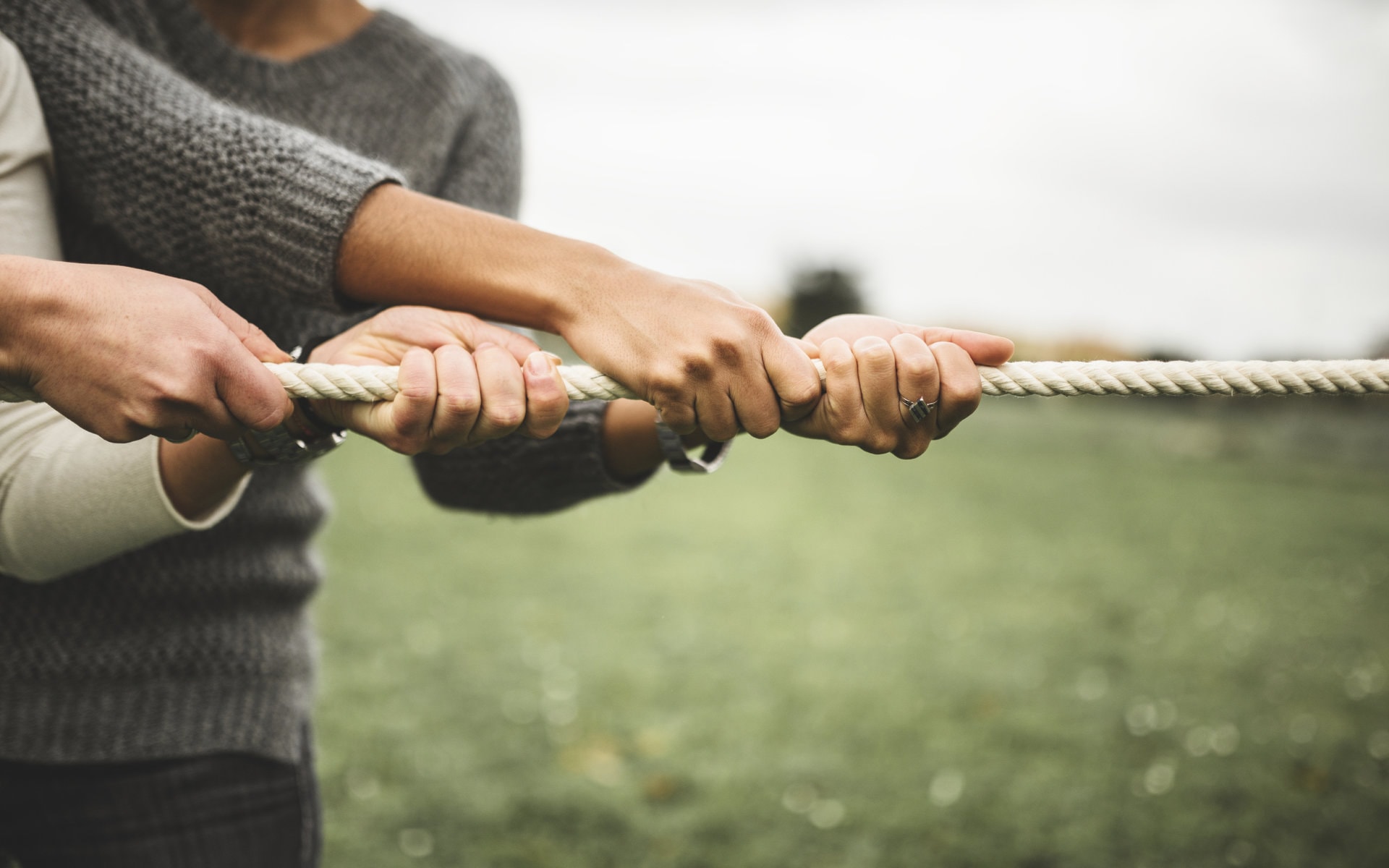 Peter was therefore kept in prison, but constant prayer was offered to God for him by the church. – Acts 12:5

Prayer is powerful; we all have personal testimonies of the power and the efficacy of prayers in our lives. Despite the fact that we know the power of prayers, it is shocking that many people often go days unending, carrying burdens that they do not pray about.

The hymn writer wrote, “Oh what peace we often forfeit and what needless pain we bear, all because we do not carry everything to God in prayer.” We forget that we lack the capacity as human beings to deal with every problem. God did not make us with that capacity; rather, He made us dependent on Him; and we show our dependence on Him when we commit things into His hands in prayer.

One vital aspect of prayer that has been neglected in recent times is the prayer of agreement. In Matthew 18:19 Jesus said, if two people will agree in prayer concerning their desires, God will answer them. Also, Deuteronomy 32:30 makes us understand that one person can chase a thousand, but two will put ten thousand to flight. Thus, revealing the strength and power in numbers.

You may be great in prayers alone, but you can be greater when someone joins you; just like you can get a better result sweeping with a bunch of broom than with a broomstick.

When Peter was thrown in prison, it was recorded that constant prayers were offered to God on his behalf by the early believers. These believers took advantage of their numbers and multiplied their power in prayer. So it didn’t matter the number of military or demonic opposition Peter had to contend with, the power of agreement prayers trumped them all. “It is true that an angel fetched Peter out of prison; but it was prayers that fetched the angel out of heaven.” – Thomas Watson

Chains are no longer a limitation, prison doors are no longer a problem, satanic intentions are nullified, and the wickedness of man is rendered impotent in the place of agreement prayers. So it doesn’t matter what life has arranged against you, you can overcome as you agree with others in prayer of agreement in line with God’s Word. TO DO
Find someone – spouse, friend, brother or sister in Christ, children, sibling, etc. to agree with you in prayers regarding the matters of your heart that seem insurmountable to you, based on the Word of God. 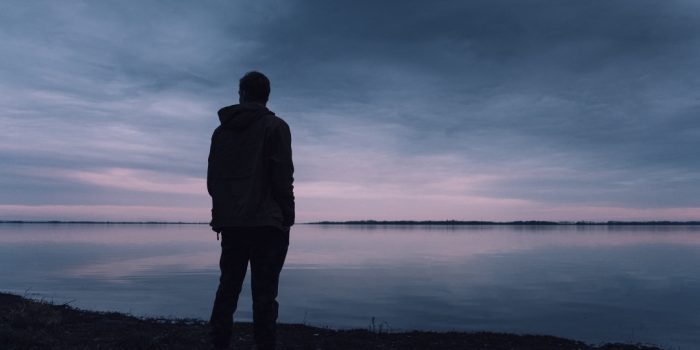 By faith Sarah herself also received strength to conceive seed, and she bore a child when she was... 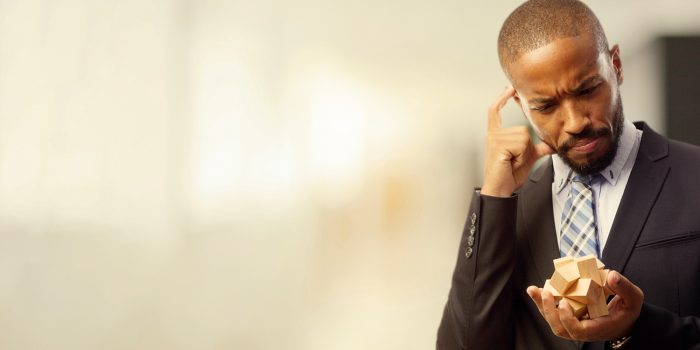 When a dispute arises, they come to me, and I am the one who settles...