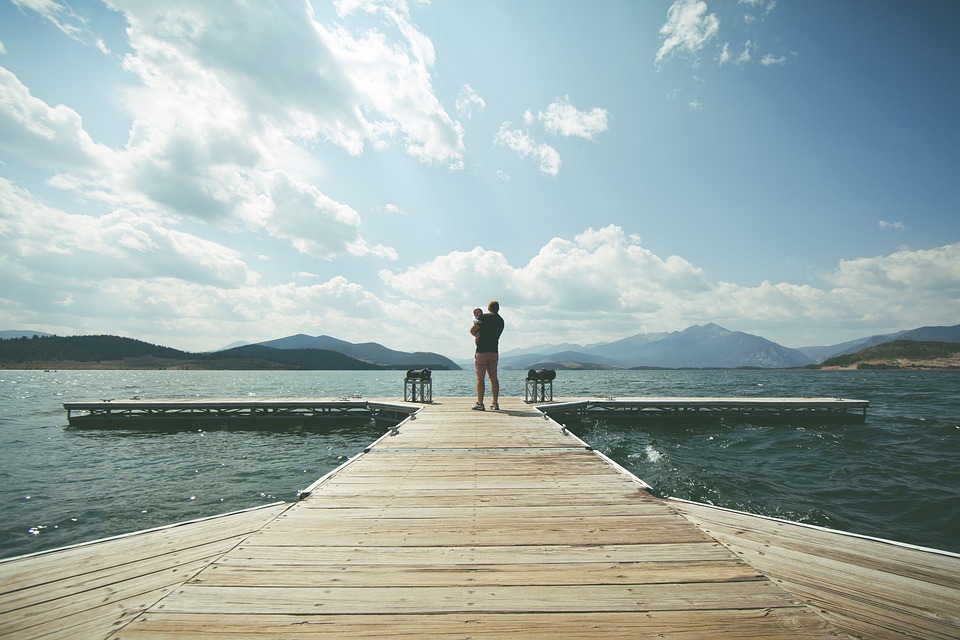 And every day Mordecai paced in front of the court of the women’s quarters, to learn of Esther’s welfare and what was happening to her. – Esther 2:11

Some people’s purpose may never earn them fame or worldwide acclaim. They may never be celebrated or even make newspaper headlines, but they are most important in heaven’s equation, because they help to birth great people. Their divine call may simply be to make another person shine or to help their bosses or organizations to excel.

The great evangelist, D.L. Moody was well-known, but according to him, he wouldn’t have been able to accomplish all he did without the help of his prayer intercessors who constantly prayed for God’s anointing on his meetings. These unknown intercessors were in the ‘backstage’ of D.L. Moody’s ministry, but they fulfilled their purpose nonetheless. No one may ever hear of the people who got world changers such as Billy Graham, Pastor Yonggi Cho, Joyce Meyer or Bishop David Oyedepo saved, but such people all fulfilled their purposes by gifting the world with these great minds; thereby birthing greatness in their own right.

The list of the ‘unknowns’ also includes school teachers who daily are at the forefront of tutoring pupils who later become prominent men and women in society; however, no one knows the efforts they expend in sowing seeds of greatness in them. In today’s passage, Mordecai the Jew was instrumental in the whole process of how his orphaned niece, Esther, became ‘Queen Esther’ in a foreign land. Till date, history eulogizes Queen Esther, but not many people know her uncle Mordecai.

If you find yourself in the category of people who are obscure in what they do, don’t envy others that are famous because of the position they occupy. Just be faithful where you find yourself, because ultimately you also will abound with blessings (Proverbs 28:20). Find out what God’s will for you is and do it, it matters in heaven’s equation. We may not all make the Guinness Book of Records, but we can all make the Lamb’s BOOK OF LIFE and heaven’s hall of fame!

PRAYER POINT
Pray for the grace to understand that your role is significant wherever or whatever it may be; and also for the ability to do with all enthusiasm everything that God has purpose for you to fulfill on earth, regardless whether it puts you in the spotlight or behind the scenes. 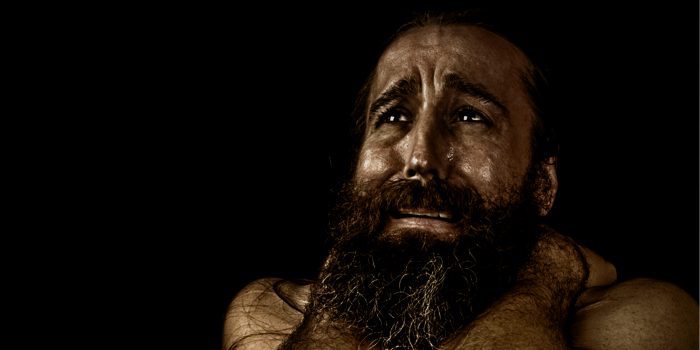 But Jonah arose to flee to Tarshish from the presence of the Lord. He went down... 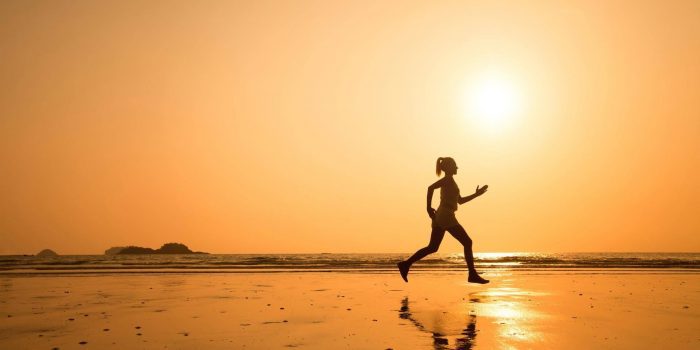 STUCK IN A RUT: MOVING FORWARD 1

Then he went and joined himself to a citizen of that country, and he sent...