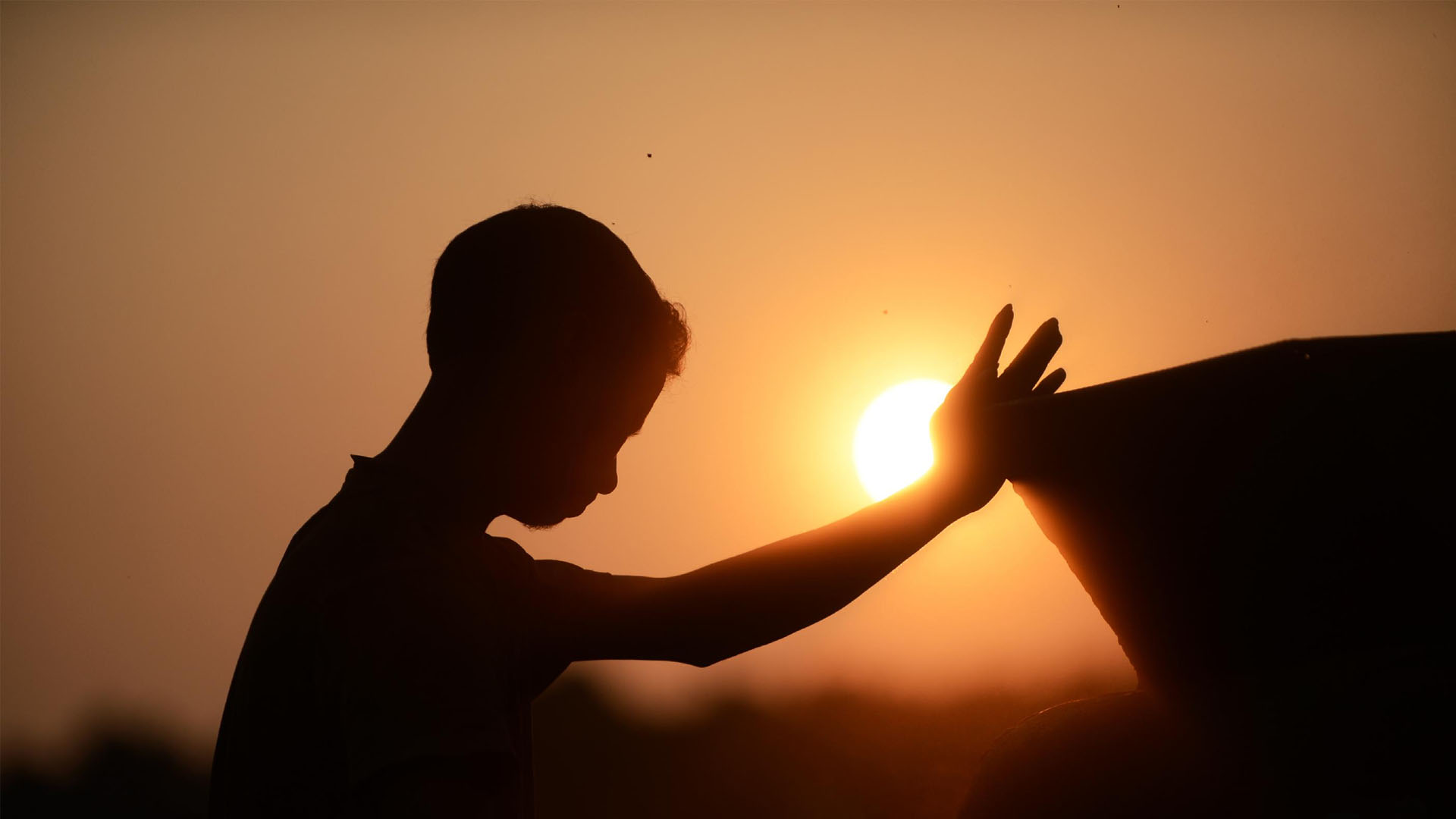 …The heartfelt and persistent prayer of a righteous man (believer) can accomplish much [when put into action and made effective by God—it is dynamic and can have tremendous power]. ~ James 5:16 (AMP)

Prayer is the greatest force on the earth if it is well employed. Queen Mary of Scotland once said, “I fear the prayers of John Knox more than an army of ten thousand men.” Prayer that is earnest generates tremendous “Power.”

The dictionary defines power as the ability to do something. It is the capacity or ability to direct or influence the behavior of others or the course of events. In Physics, “Power” itself is measured by the rate at which you can get something or some work done. The more power, the quicker a work is done; the faster you get your results. What a 6 horse power engine will do in 20 minutes, a 12 horse power may be able to do in 10 minutes.

God is the only one true and supreme source of power, and power is the language of His kingdom – I Corinthians 4:20 reveals that “The kingdom of God is not in word but in power.”

Power is what is respected in the realm of the spirit. It is the only language demons and situations respond to; “…Through the greatness of Your power Your enemies shall submit themselves to You” – Psalm 66:3. Nothing yields in the realm of the spirit unless to a higher power. Isaac Newton in his first law of motion says in essence, “An object will remain in a position of rest or of uniform motion, unless acted upon by a greater external force.”

It takes power to break curses/cycles, e.g. Elijah stopped three and a half years of famine – I kings 18:41-46

It takes power to free people from satanic oppressions – Acts 10:38

It takes power to overcome opposing forces and limitations – Luke 4:36

PRAYER POINT
Ask God to release upon you the spirit of prayer, of grace and of supplication. That He will increase your authority and power in the earth realm in the place of payer, in Jesus name. 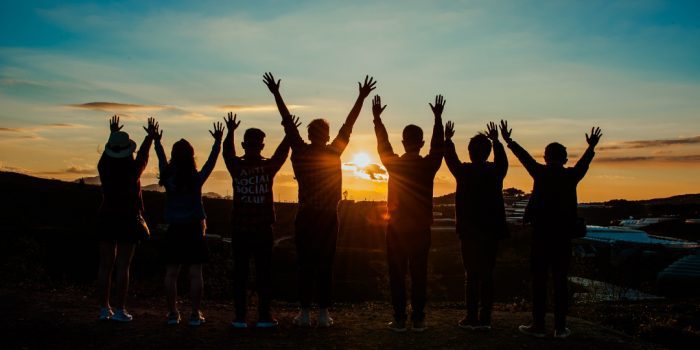 As iron sharpens iron, so a man sharpens the countenance of his friend. Proverbs 27:17   REFERENCE Proverbs... 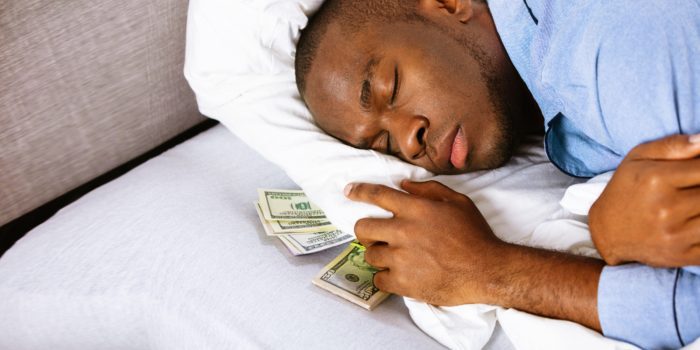